How Will Spanish Defender Pablo Mari Fit In At Arsenal? 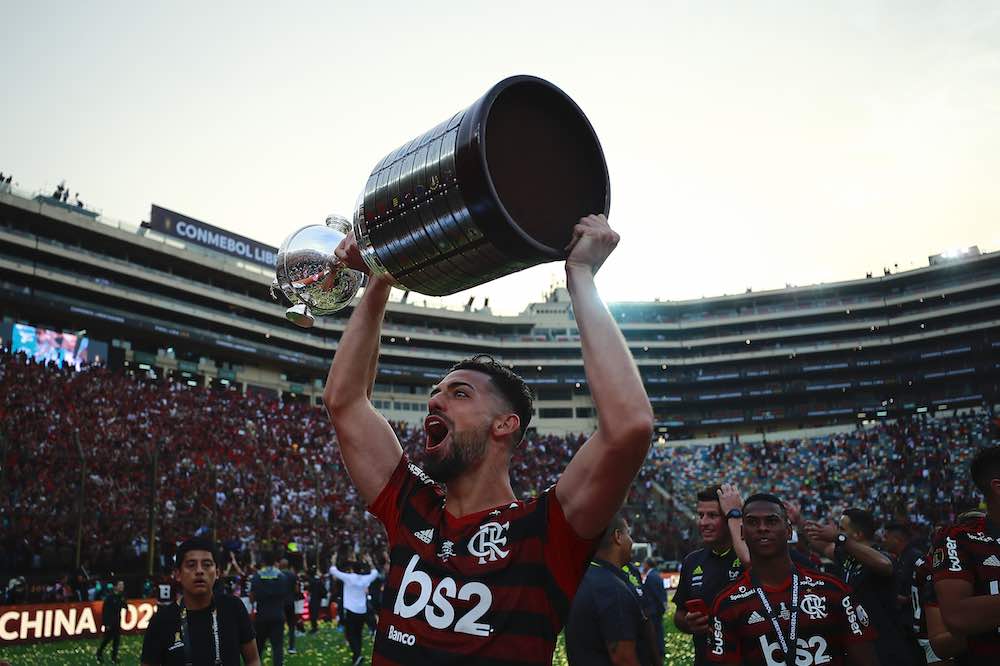 Arsenal completed the loan signing of Flamengo’s Spanish centre-back Pablo Mari at the end of the January transfer window, and have the option to make the move a permanent one in the summer.

Since a season-ending injury to Callum Chambers, Mikel Arteta has been looking to bring a central defender and Mari, who will wear the number 22 shirt, was seen as the man for the job for The Gunners.

“When I spoke to my agent, it was a big thing that Arsenal was interested in me,” Mari said of the move.

“This is one of the best clubs in the world, so I’m absolutely delighted to be joining. I’m really looking forward to playing in this jersey and helping my team.

“I’m extremely happy and excited to start the next stage in my career as a player at Arsenal. I’m looking forward to joining my new teammates and doing my best playing in this shirt.”

Edu, Arsenal’s sporting director was pleased to finally secure the signature of the left-sided defender who he revealed has been on their radar for some time.

“We’ve been monitoring Pablo’s career for a while and we’re very pleased to have reached an agreement with Flamengo for him to join us, initially on loan,” he said.

“Together with Mikel and his coaching team, we’re all looking forward to seeing Pablo in an Arsenal shirt.”

Arteta is no stranger to Mari having previously worked with him during their time at Manchester City. He stated in a recent press conference that Mari will be an “important player” for Arsenal.

Given the brand of football Arsenal are playing under Arteta, it’s clear why he has chosen Mari, who is someone who has played a similar style to that which the gunners are trying to adopt.

In the 2019 season in Brazil, Mari was key to ensuring the Flamengo could adopt their high-pressing, attacking brand of football — something which is not common in South America.

At times Flamengo had eight players in attack and Mari had to show good strength, concentration and awareness at all times when his side had the ball. He would be in the centre of the pitch at the halfway line and

if his side lost the ball, he had to be on hand to stop counter-attacks, often defending one-on-one.

Mari is not the quickest of players but his positioning and strength helped him when Flamengo’s opponents were on the attack.

His timing in the tackle was impressive, and like many of the top one vs one defenders, he makes sure he didn’t get drawn into making an error by tackling too early — something which can’t be said about some of the other members of Arsenal’s defence. 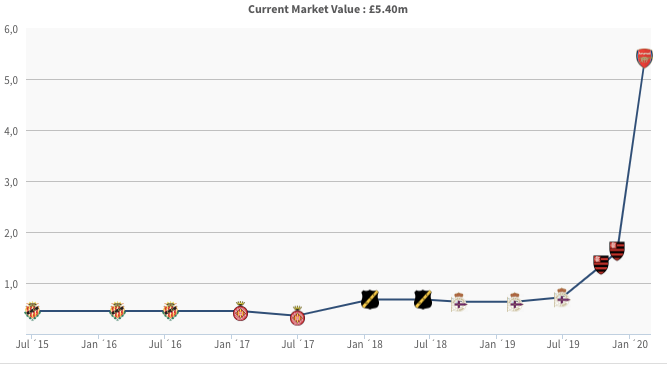 Against Liverpool in the Club World Cup final, Mari dealt with the likes of Mohamed Salah and Sadio Mané extremely well, something Arsenal have struggled to do in recent meetings with the Merseyside club.

Not only did he perform the defensive side of the game well, his passing was also spot on that day. Playing out from the back helped relieve pressure on his side and, like David Luiz, he isn’t afraid to play a long ball if necessary, which will suit Arsenal’s pacey front three.

Arteta’s Arsenal is still a work in progress, but the impressive win against Newcastle was an indication that the players are learning his methods, but their defence can still look shaky when tested. It’s why we could see Mari at some point, sooner rather than later, and once in the team he will be determined to stay there.