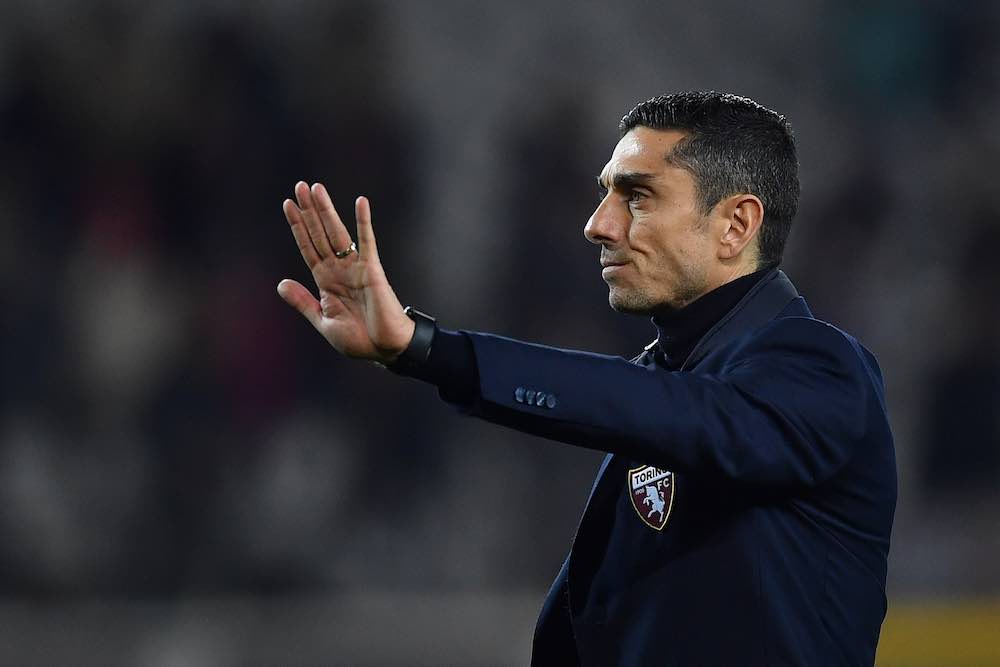 This evening marked the start of Moreno Longo’s reign at the helm of Torino Football Club, as they welcomed Sampdoria to the Stadio Olimpico Grande Torino.

Longo was signed after the club elected to sack former coach Walter Mazzarri following a three-game slide during which the club was outscored 13-1.

The new boss spent five years coaching Torino’s Primavera club, one year coaching Pro Vercelli in Serie B, and one and half seasons with Frosinone.

He had success at all levels, winning the 2014-15 Primavera title and the 2015 Supercoppa Primavera with Torino’s youth club. At Pro Vercelli, he saved the club from relegation to Serie C and at Frosinone he lead the club to promotion to Serie A.

Longo made few changes in his first match against Sampdoria at the Stadio Olimpico Grande Torino.

He employed the same 3-4-3 often used by Mazzarri and made few changes to the starting eleven.

Salvatore Sirigu started in goal, protected by a back line of Armando Izzo, Nicolas N’Koulou and Lyonco. With Diego Laxalt recalled to AC Milan and Daniele Baselli out due to injury, the manager went with Tomas Rincon and Sasa Lukic in the middle, and Lorenzo Di Silvestri and Ola Aina on the wings.

The first half was rather uneventful. Gaston Ramirez had Sampdoria’s best chance with a well-hit strike from the centre of the box which was easily stopped by Sirigu.

Berenguer had Torino’s best chance with an open header in the box but he failed to connect and the attempt was also easily stopped by Sampdoria keeper Emil Audero.

The second half saw far more action. Verdi opened the scoring in the 55th minute. Berenguer picked out Verdi’s run with a ball over the top, and the forward did just enough to find the far post. 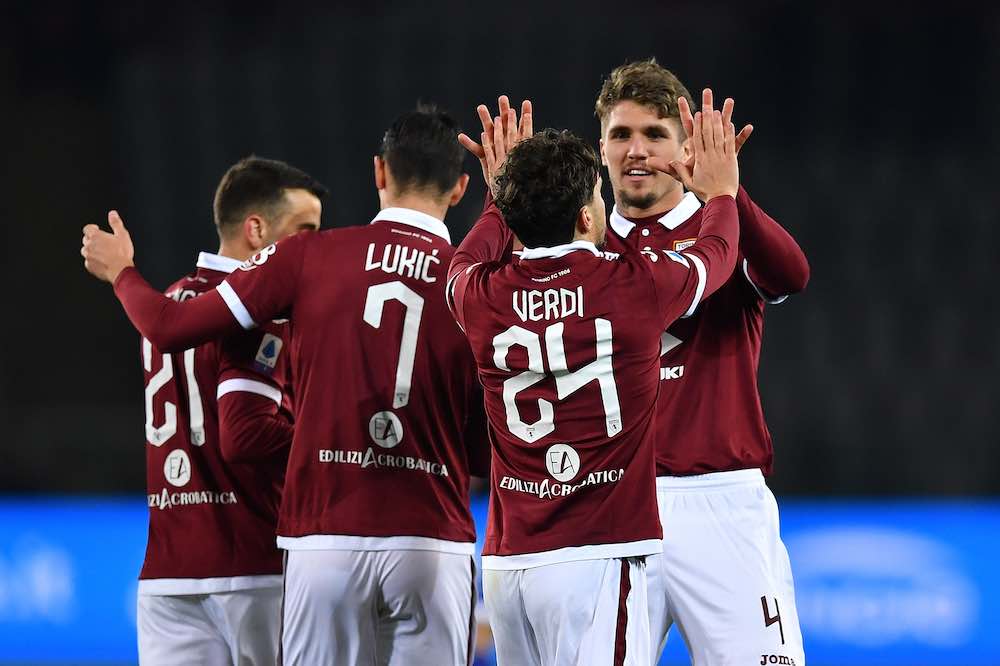 Just as the Torino faithful were beginning to regain hope, everything fell apart.

Gaston Ramirez levelled the scores in the 70th minute with a perfectly struck free-kick from just outside the box. The left-footed strike dipped and bent past an outstretched Sirigu.

Ramirez put the Blucerchiati ahead in the 75th minute, this time with a right-footed volley to the near post after a lovely layoff from Fabio Quagliarella.

Sampdoria put the game away in the 79th minute thanks to a Quagliarella penalty kick. The Italian was pulled down in the box — a foul that saw Izzo sent off.

With a fourth consecutive loss, this time at the hands of 16th place Sampdoria, it seems the only thing that has changed at Torino is the name on the door of the manager’s office.