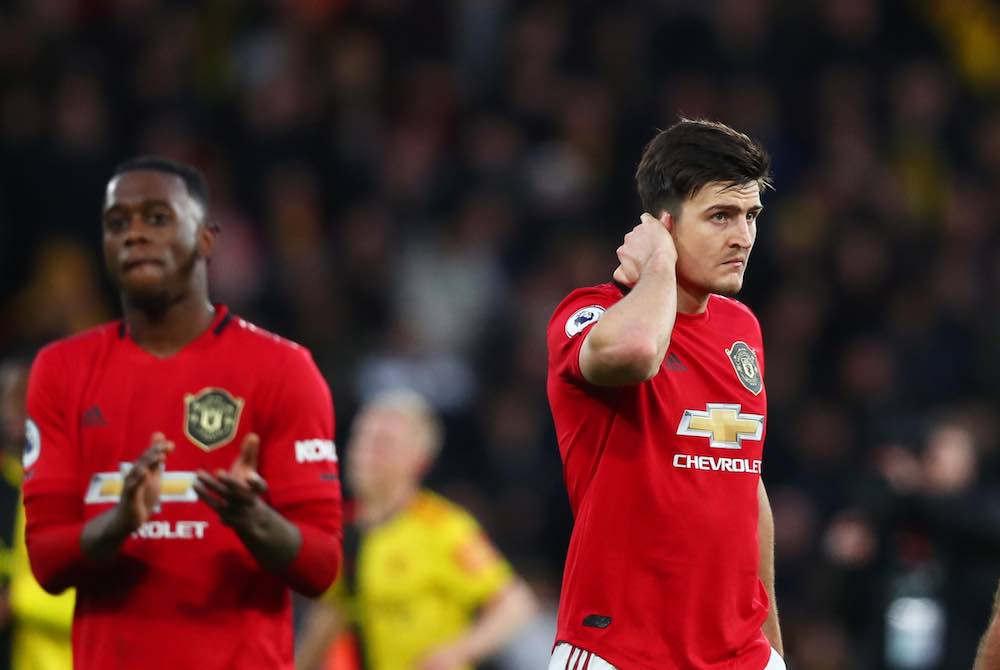 Manchester United are currently 5th in the Premier League and their summer signings have been heavily involved in the campaign. In the league, the three signings have only missed four games between them.

Manchester United have been looking for a solid right-back for years, having to use Antonio Valencia and Ashley Young there in the past few seasons. Wan-Bissaka has come in for £49m from Crystal Palace and instantly made the position his own.

He has been one of the most solid fullbacks defensively this season – with 90 tackles and a 69% tackle success rate in the Premier League. The United fans have enjoyed seeing Wan Bissaka’s last-ditch tackles, which he seems to nearly always get right.

A strong team always needs players who will consistently have solid performances, and Wan-Bissaka is one of those players for United.

Although, there have been question marks over Wan-Bissaka’s attacking ability, with the modern-day fullback having high expectations going forward. He has registered 2 assists and only has a 13% crossing accuracy in the Premier League.

In all, the 2019 summer signing has had a positive impact at United and will continue to be a reliable and consistent player.

James was signed for £16m from Swansea City, it seemed like he would be a solid squad player for United.

He has three goals and six assists so far in the league this season, which is a respectful return for a player’s first year in the Premier League.

James’ overall play has not been the best in the last couple of months, with zero goal contributions in the last seven Premier League games. He has been overplayed this season, though as United left themselves a bit short in attacking areas in the summer.

Pace is clearly James’ strong point, yet he has shown this season that he needs to develop other areas of his game.

Being an understudy to a higher skilled winger like Jadon Sancho would be good for James’ development. But as a regular starter for United this season, the summer signing simply hasn’t been good enough.

Maguire came to United from Leicester City for £80m, a record for a defender. He has had a good season but faced difficulties through the campaign.

Last month Maguire became Manchester United captain after Ashley Young left for Inter Milan and he has been a clear leader since he has joined.

The summer signing has helped keep seven clean sheets in the Premier League this season. Although he hasn’t looked at his best at times, it has not helped that for the majority of the campaign so far the midfield had been poor and allowed teams to easily get at the United defence.

The massive price tag has put pressure on Maguire, but he has for the most part been solid, even if the team hasn’t had many clean sheets.

Maguire’s ability to bring the ball out of defence is something United have missed for years and he will only get better at it.

The defence overall has looked more compact with Maguire in it, but in some games, United have made individual errors which have cost them.

Maguire will improve and will have an easier time of it as United improve in midfield, as there have been signs of recently. He has been a consistent performer for the club this campaign, but for £80m many would’ve expected a bigger impact from the English centre back.