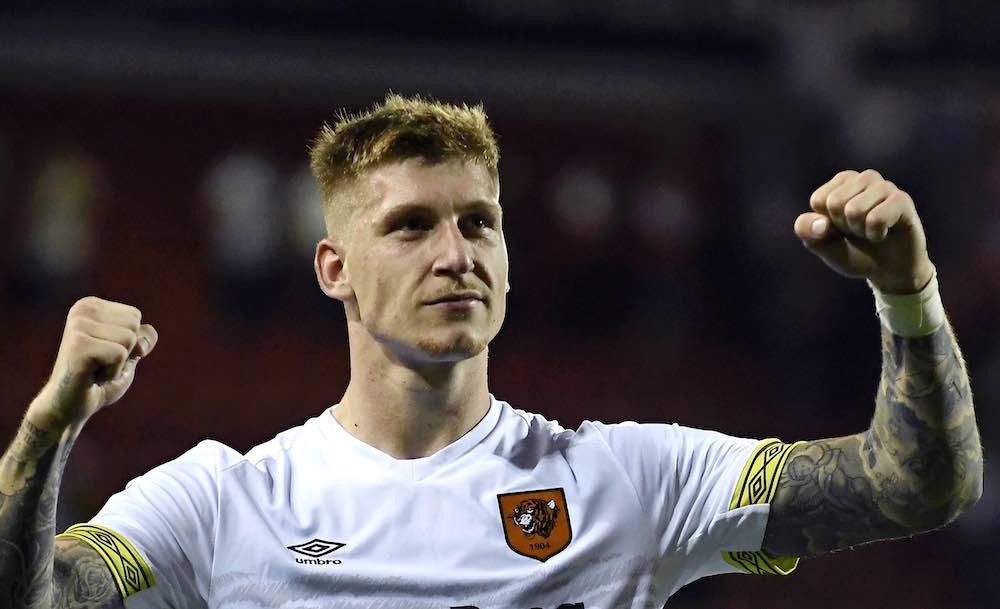 James Rowe spoke to Hull City centre back Jordy de Wijs for WFi. They discussed his move to England and the differences between Dutch and English football, and what it was like to be coached by his father at youth level.

You signed for Hull City in 2018. How are you enjoying your time there so far and how would you describe the club?

“First and foremost I am really enjoying my time here at Hull City and I believe that it was the right choice at the right time to come and play my football here in England.

“Hull City are a very big club that have many supporters, a fantastic stadium and of course a history of playing Premier League football. Hull City are a really great club and I can really develop as a player here.”

You came through the youth setup at PSV Eindhoven and went on to make first-team appearances for the club. How do you look back on your time there and did you learn anything in particular that stood you in good stead for your career as a professional footballer?

“My time at PSV Eindhoven really laid the foundation for my career as a professional footballer, especially in the youth academy.

“I am really grateful to PSV. They did everything for me to aid my development in all areas and although it is up to you to break through as a professional footballer, they offer all players a great base upon which to work and develop. In my opinion during my time there they did that in a perfect way.

“I started to get noticed when I played for Jong PSV having come through the ranks. I was a bit of a late bloomer and I still have certain aspects of that in my career even now.” 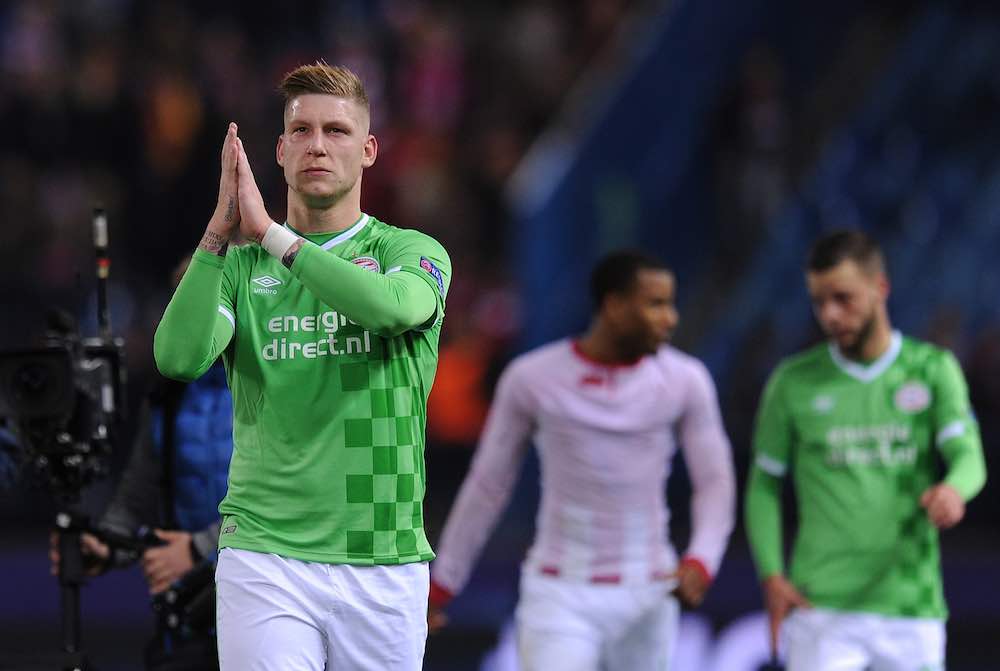 You had a loan spell at Excelsior Rotterdam and went on to make many appearances in the Eredivisie. How do you look back on your time there and do you have any particular highlights or memories?

“Yes absolutely, I had a great time during my loan spell at Excelsior Rotterdam. I managed to play a lot of matches in the Eredivisie.

“I came on loan from PSV where the facilities were of a Champions League level and then you go to Excelsior Rotterdam and you have to arrange many things yourself, and they do not have the same facilities as PSV.

“As a young player, you come back down to earth with both feet on the ground. I came to be part of a very mature squad of players who naturally earned less than a player of PSV so they had to fight in every match in order to stay in the Eredivisie, and that makes you a mature person and a mature footballer.

“I believe that I learned an awful lot from my time at Excelsior Rotterdam as not just a person, but also as footballer.”

Do you notice a difference between the Eredivisie and the Championship in England?

“Yes I noticed a huge difference especially in my first season here in England when everything was new.

“In the Eredivisie you notice that teams are much more patient and they are focused on possession and building up from the back. The English Championship is very direct and it is about getting the ball forward as quickly as possible.

“The level is of a higher physicality and very powerful, where the teams play hard and are very combative and direct too. You notice the challenge that puts upon your body.”

You have experienced professional football in the Netherlands, England and also representing the Netherlands at youth international level. Could you say who are among the best players you have played alongside so far in your career?

“During my time in the youth academy at PSV Eindhoven I played in lots of different youth category teams and you could see from a very young age that Jorrit Hendrix was a very good player. They knew that he had a great chance of reaching the PSV Eindhoven youth team and if you look at what he has gone on to achieve it is very impressive.

“I am delighted to have witnessed his development and we still have good contact with one another. We are good friends and it is great to have been together from the very young stages of our career and to have grown up together, and that he managed to achieve his dream of playing for the first team.

“Other players that stood out for me were Zakaria Bakkali, Andreas Pereira, and Memphis Depay, too.”

I can imagine in your position as a defender that you have come up against some very good opponents through the years. Are there any that stand out for you in terms of talent and ability?

“Yes I played a Champions League match away at Atlético Madrid and you come up against such players as Antoine Griezmann who has so much quality.

“It appears at times as if he just drifts through matches but really he gets himself into great positions on the pitch — and the way in which he receives the ball and makes passes to his teammates — he is often in the right place at the right time and these qualities make him so good.

“This current season with Hull City, particularly away at Fulham, coming up against Aleksander Mitrovic who is a great striker and playing in such matches really helps your development and it is great to measure myself against such opponents.”

Finally, Jordy, could you say who are the managers of coaches that have played a key role in your development as a professional footballer?

“When I played in the C1 and C2 teams in the PSV Eindhoven youth academy, my father Edwin de Wijs was my manager. That was a difficult period for me because my teammates also knew that their manager was my father, and rumours went round that I played because of that or that I received special treatment.

“But it was the complete opposite. My father often commented to me first if and when something happened and I must say in a football sense but also personally it made me mentally strong because he knew that I needed and he knew me better than anyone.

“I must also mention Mitchell van der Gaag who was my manager at Excelsior Rotterdam he played an important role during my time at the club.”