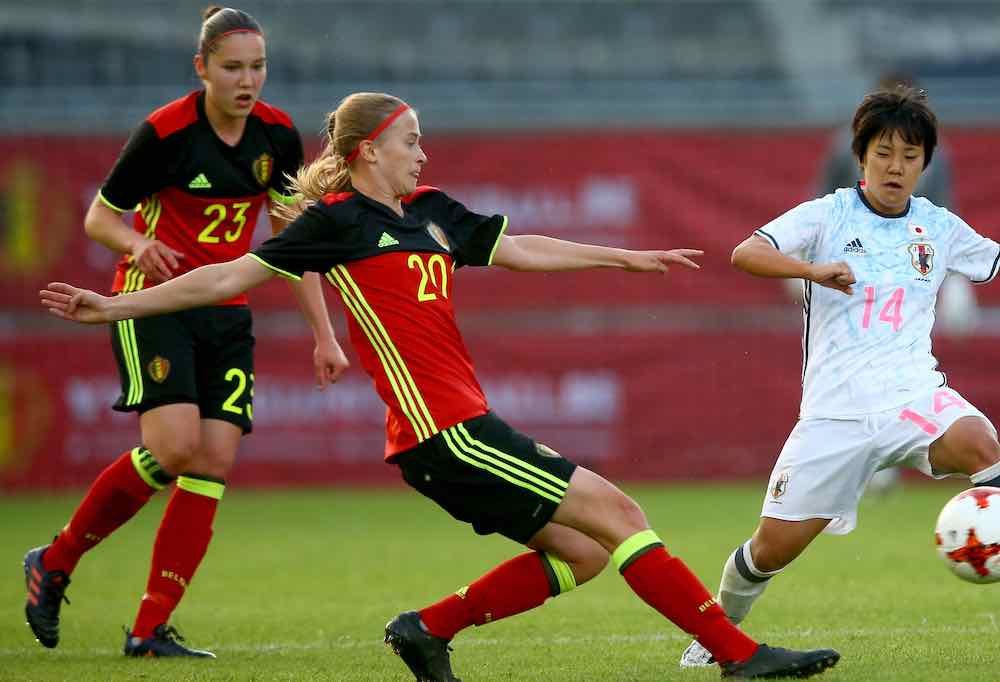 You signed for PSV Eindhoven in the summer of 2019. How are you enjoying your time at the club so far and what are the strengths of this PSV side?

“I am really happy to be at PSV Eindhoven and I feel really good. I have great teammates and I get on well with the manager and backroom staff.

“Everyone has helped me to settle in really well. We are a very close team that are very ambitious and our training club environment is very professional.”

You came through the youth setup at Standard Liege and went on to make first-team appearances for the club. How do you look back on your time there and do you have any special memories or highlights?

“Yes, I played a total of eight years for Standard Liege and it was a fantastic time, making friends for life among the teammates that I played with, and winning titles which were very special.

“Also playing in the Champions League for the first time was a great experience.”

You have been capped by your country, Belgium. How do you look back on representing your country and what are your highlights?

“I always like to look back and see how much progress we have made as a team in recent years. We have done really well and a very proud highlight was qualifying for the European Championship 2017 in the Netherlands.

“It was our first major tournament as a team and it was an unforgettable experience. Our preparation was really good and the fact that the whole of Europe is watching — it was fantastic to be involved in that.”

You have accrued experience at club and also international level. Could you say who are among the best players that you have played alongside so far in your career?

“Yes, I played with Lieke Martens at Standard Liege. She was actually too good for the Belgian League and she left after a short period of time to play her football in Germany.

“You could immediately see how good she was. She was a complete player in terms of skill and her overview of the pitch. She works very hard and also scores goals.”

I can imagine in your positions of defence and in midfield that you have come up against some very good opponents through the years. Are there any that stand out for you?

“I am not great in terms of remembering the names of individual opponents, but the two names that come to mind our two Dutch players in Daniëlle van de Donk and Vivianne Miedema. You can see how well they are both playing at club and international level.

“I played against them for Standard Liege and also the Belgian national team. It is very impressive what they have both achieved in their careers so far, and also what they will go on to achieve in the future.”

Finally, Julie, could you say who are the managers or coaches who have played a key role in your development as a professional footballer in your career so far?

“I believe that every manager I have played under has helped me in a certain way to become a better player and a better person too. There is not a specific coach or manager in that respect.”