Nabil Fekir – You Better You Betis You Bet 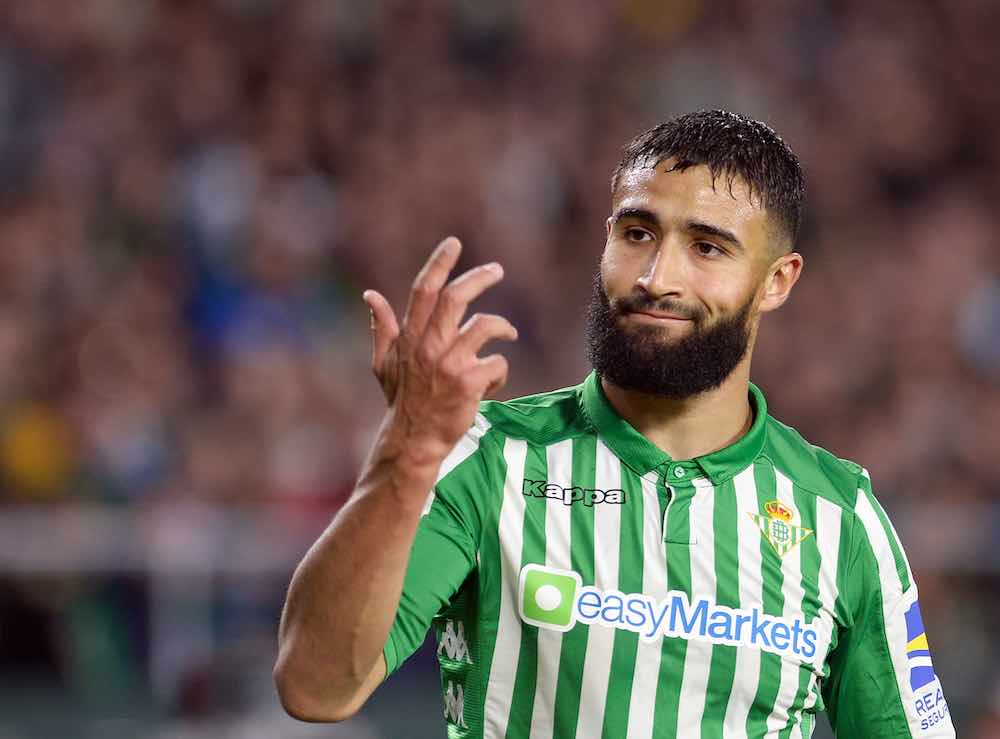 Real Madrid’s 22-year-old defender Éder Militão will be happy that he doesn’t have to face Nabil Fekir again this season.

The 26-year-old Real Betis attacker gave Madrid’s stand-in right back a difficult time and perhaps confirmed that the Brazilian is much more effective in the middle of the defence rather than on the edges of it.

For Lyon academy graduate Fekir it was another outstanding display in a season littered with them, and his performances have once again made some of the top teams around Europe sit up and take notice.

He assisted his side’s opener for Sidnei and was a general menace throughout.

He was felled as he made the assist for the opening goal, which is no surprise as he’s the third most fouled player in Europe’s top five leagues this season, behind Premier League stars Jack Grealish and Wilfried Zaha.

Fekir has completed 73 of the 110 take-ons he has attempted in La Liga so far this season, giving him a success rate of 66%.

Anything around or over the 70% mark for this statistic at the top-level puts a player among the best in the world, and he is 8th among players in Europe’s top five leagues for take-ons completed per game, completing 3.3 on average.

His Smarterscout heatmap, shown below, contains a lot of dribbling actions indicated by the purple blocks on the graphic. 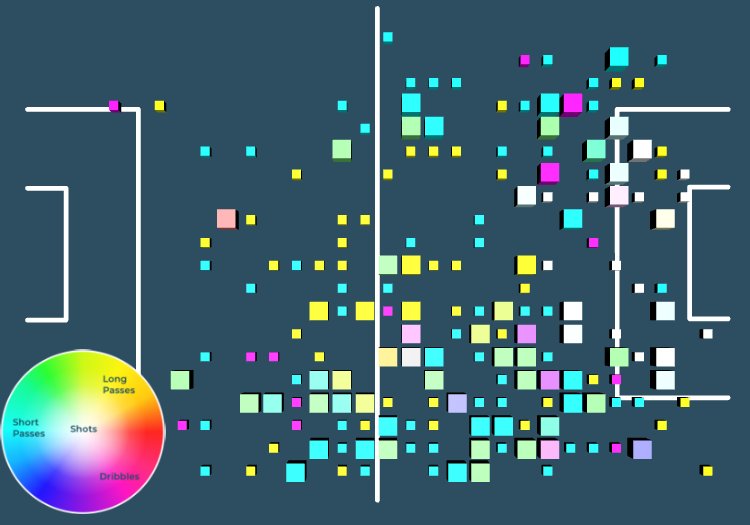 His per-game stats give him what might be seen as an unfair advantage when ranking such players, as others have better numbers when judging on a per 90 minutes basis, but this is also a demonstration of his fitness and availability — something which was called into question when his move from Lyon to Liverpool broke down a couple of years ago.

It has since emerged that Liverpool also had worries about the player’s personality, and the people advising him or working on his behalf.

“They nearly signed Nabil Fekir from Lyon last summer and in the end, the reason they didn’t sign him was not because of the injury – and he did have an injury, which was a problem but they could have done the deal,” the Mirror‘s David Maddock said on Sky Sports Sunday Supplement.

“There were other problems: he got his brother involved, began demanding more money, wouldn’t speak to the Liverpool people. Klopp was like, ‘we can’t have that personality in our squad.'”

It’s for this reason that the 26-year-old could thrive at a club like Betis where he is one of the standout players, and not having to fight for a place in the time with some who are better or at least as good as him, as would be the case at a club such as Liverpool.

But it appears he has learned from the Liverpool saga and is even more determined to prove his worth to whichever team he is playing for.

“I think he was very frustrated with his non-transfer to Liverpool at the start of the season,” his former coach at Lyon, Bruno Genesio, said last year.

“He’s come to the end of a cycle. I think he needs to experience a fresh challenge, to push his limits and to be questioned. We always need a personal challenge in our careers.”

He is certainly getting a fresh challenge at Betis in what is arguably a higher standard of domestic competition than Ligue 1, or at least a different style, and it appears to be one which suits the Frenchman.

He has seven goals and six assists in 21 starts for Betis this season and has registered a goal or an assist in his last five games for the club.

One thing Fekir does have in his favour if he were to move to up to Champions League level is versatility.

The graphic below, from Transfermarkt, shows how he could fit into almost any formation whether as a traditional winger, an inside forward, or as a support striker or No. 10 through the middle. 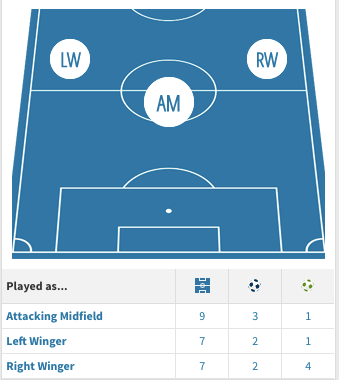 So far this season he has played in all three attacking midfield positions, splitting his games almost equally between them.

Though Betis are struggling in midtable and have the second-worst defensive record in the league after bottom-of-the-table Espanyol, Fekir is able to win them points on his own and should at least ensure that they don’t get drawn into a relegation scrap.

There is bound to be interest in his services come the summer,  and recent call ups to the France national team will only boost his profile further.

He has only started two games for his country from a total of 24 caps, but with Euro 2020 just around the corner he could be the difference-maker France need, and Europe’s top clubs will be watching.