What Can Serie A Fans Expect From Promotion Hopefuls Benevento? 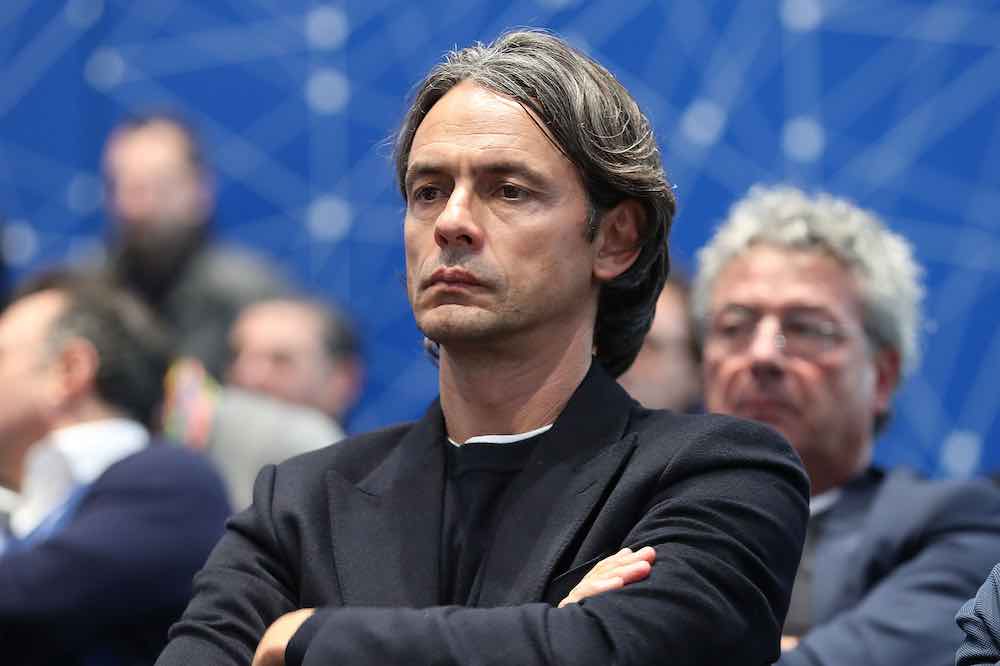 With 63 points in 26 games, Benevento Calcio sit atop the Serie B table, 20 points clear of the promotion playoff zone.

With only 12 matches remaining and promotion all but in the bag, what can Serie A fans expect from Benevento’s return to the top flight?

Pippo has coached in Serie A twice before but failed to last longer than a season on both occasions. The Italian led AC Milan to a disappointing 10th place finish in the 2015/16 campaign. In 2018/19, he managed only two wins in 21 matches with Bologna before being sacked mid-season.

Inzaghi has had greater managerial success in the lower divisions of Italian football. In 2016/17 he led Venezia to promotion to Serie B, and narrowly missed promotion to Serie A the following year, getting eliminated in the semi-final of the promotion playoff.

The Inzaghi brothers have made Italian football history by becoming the first two coaches in the same family to sit atop both Serie A and B concurrently.#Lazio #Benevento #SerieA#SerieBhttps://t.co/5EnZvPmQFe pic.twitter.com/c7dJcsVgGl

Inzaghi’s preferred formation is the 4-4-2, which he fills with Serie A veterans including the likes of 38-year old captain Christian Maggio and attacking duo Marco Sau and Massimo Coda.

Inzaghi manages the age of his squad by rotating regularly, particularly in the midfield. Seven different midfielders have started at least 18 matches.

Gli Stregoni are top of the table for goals scored, with 45 goals from 13 different players, and have conceded the fewest goals (13) in all of Serie B. Free kick specialist Nicolas Viola is the club’s top scorer with 10 goals, followed by Marco Sau and Massimo Coda who have seven apiece.

The club’s success is largely down to the performance of 23-year old keeper Lorenzo Montipo, who leads the league with 14 clean sheets, allowing one goal every 161 minutes played.

With these stats, it’s no surprise Benevento are pulling away in the Serie B title race. That said, with an old squad and a total market value of only €26.58 million, the club will need to be very active in the summer.

Otherwise, Benevento supporters could see a repeat of the club’s first-ever season in Serie A. In 2017/18, they finished bottom of the table with 21 points and set a record for the worst start in Europe’s top five leagues with 14 consecutive losses.