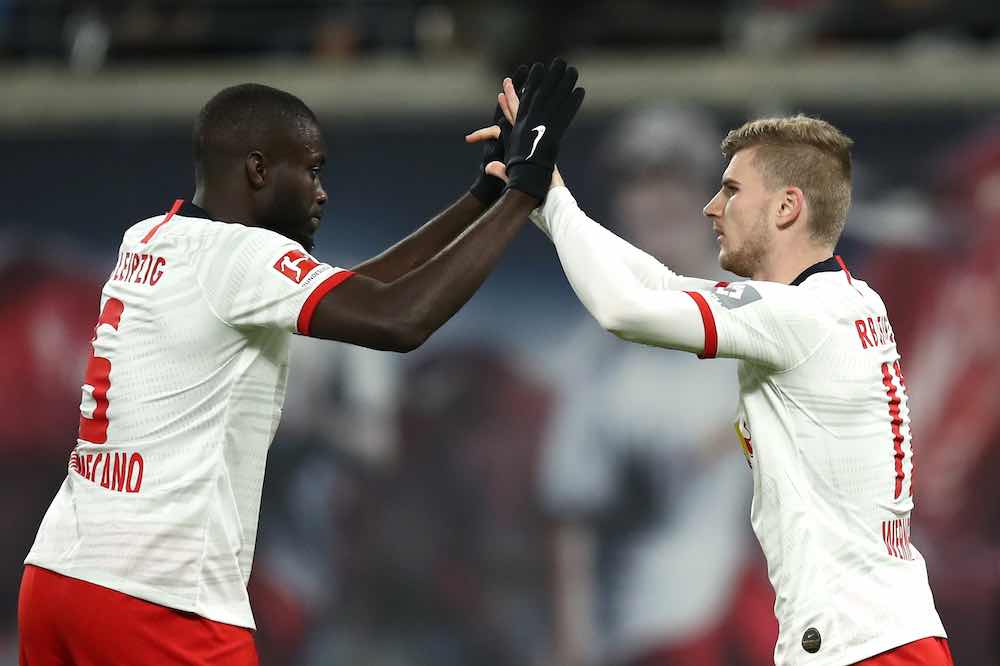 Given the number of teams now in the Red Bull franchise across world football, a combined 11 featuring players from each of these could make for an interesting and potentially high-quality side.

This XI will be selected from the following clubs: Red Bull Salzburg, RB Leipzig, New York Red Bulls, Red Bull Brasil and FC Liefering, with each getting at least one representative.

Hungarian stopper Gulácsi plied his trade at Liverpool as a young goalkeeper but rarely got chances in the first team. When he went out on loan to get first-team football he was shaky at best in the English lower leagues.

After his interesting time at Anfield, he joined Salzburg where he spent a couple of unsuccessful years, so was then moved on to his second Red Bull team, Leipzig.

He joined Leipzig in 2015, making him one of the club’s longest-serving players. He has developed a lot in five years and is now regarded as one of Europe’s best between the sticks.

Not bad for a player who once failed on loan at Hull. 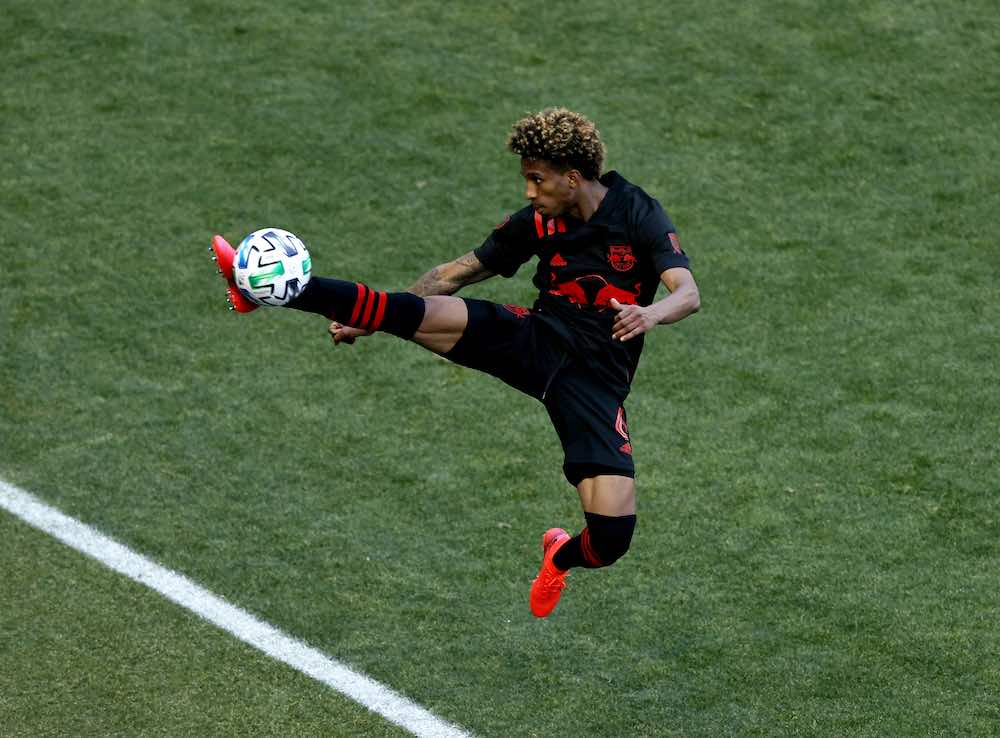 Duncan is a young right-back who started his career with RBNY back in 2018 and has been there ever since.

Last season he played 13 games with three goal involvements from right-back, but this year he has been straight out of the blocks with a goal and an assist in the first two games in MLS.

Despite Leipzig’s excellent French contingent at centre back, Salzburg have a depth of talent in that position too.

They have a mix of youth and experience including Andre Ramalho, Jerome Onguene, and the pick of the bunch: Max Wöber.

Wöber previously played alongside Matthijs de Ligt at Ajax before the Dutchman earned his big move to Juventus, and there were even occasions when Wöber was the more impressive of the pair.

He has been at Salzburg since last summer and played regularly this season.

He is one of the best young talents in the world and now stars for a team who can call themselves Champions League quarter-finalists.

Although only a loan signing who has only been at Leipzig since January, Angeliño is showing lots of improvement during his early matches.

His energetic, attacking style suits Leipzig to a tee. The Spaniard has had two stints at Manchester City under the best coaches in the world, and some time at PSV who also have some top-class coaches.

Despite not particularly impressing outside of Holland, this move may have kick-started his career.

32-year-old Junuzović is a player who might be at the end of his prime years, but his experience will hold our combined Red Bull team together at the base of the midfield.

He has played lots of football in Austria and Germany, including a long stint at Werder Bremen, playing nearly 200 games for them.

His best attribute is certainly his free kicks, most of which were absolute rockets!

What a talent Szobaszlai is. He can play as a No. 10 or out wide and is a prime example of one of the game’s wonderkids.

Although not impressing so much this season, he is obviously a massive talent who will be the leader of a next-generation Hungary team who have high hopes of the 19-year-old.

Although only joining this summer, Nkunku has impressed massively at Leipzig, particularly in a recent game against Schalke in which he notched up a mind-boggling four assists!

He has a sensational 7.52 rating on Whoscored across his 23 Bundesliga appearances this season, thanks mainly to his 12 assists, only beaten by high-profile names such as Thomas Müller and Jadon Sancho.

Nkunku is certainly the most underrated player in this XI.

We had to fit a Red Bull Brasil player in here, and Robinho was the best option. He is obviously a great talent, and is just 21-years-old which fits with most of the rest of this young 11.

He has a Brazilian Serie B trophy to his name… can Messi say that? Exactly.

All jokes aside Robinho could be a real asset to the RB Brazil team and holds the highest value of the younger players in the squad. He will be hoping to make a name for himself this season. 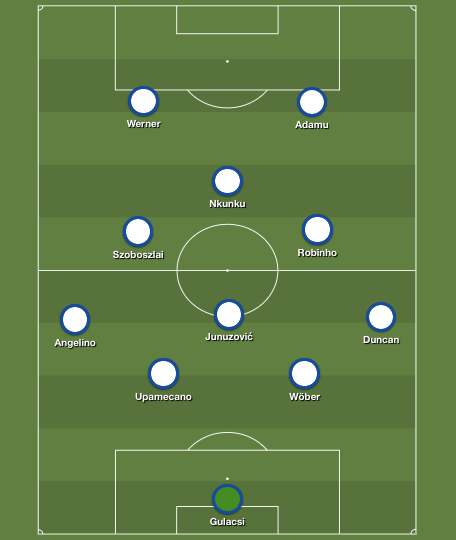 Adamu is the Liefering representative in this XI, and despite playing in the second tier he is valued at around £1M and is still only 19 years old.

He has played for the Austrian U19s and is also eligible for his birthplace, Nigeria. He is developing at a great rate and if he remains on this trajectory it wouldn’t be a surprise to see him, let’s say, ‘promoted’ to Salzburg or Leipzig.

Here he is, the pride and joy of the Red Bull football franchise. Signed from Stuttgart as soon as Leipzig were promoted to the Bundesliga, Werner has been a revelation for the East German club.

His 27 goals in 36 appearances this season is only beaten by Bundesliga legend Robert Lewandowski. He is also the starting striker for Die Mannschaft now, which will boost his ever-growing reputation.

Obviously this will come with some controversy, so let me know what you’d change, and your opinions on the Red Bull football group and how they choose to run clubs.