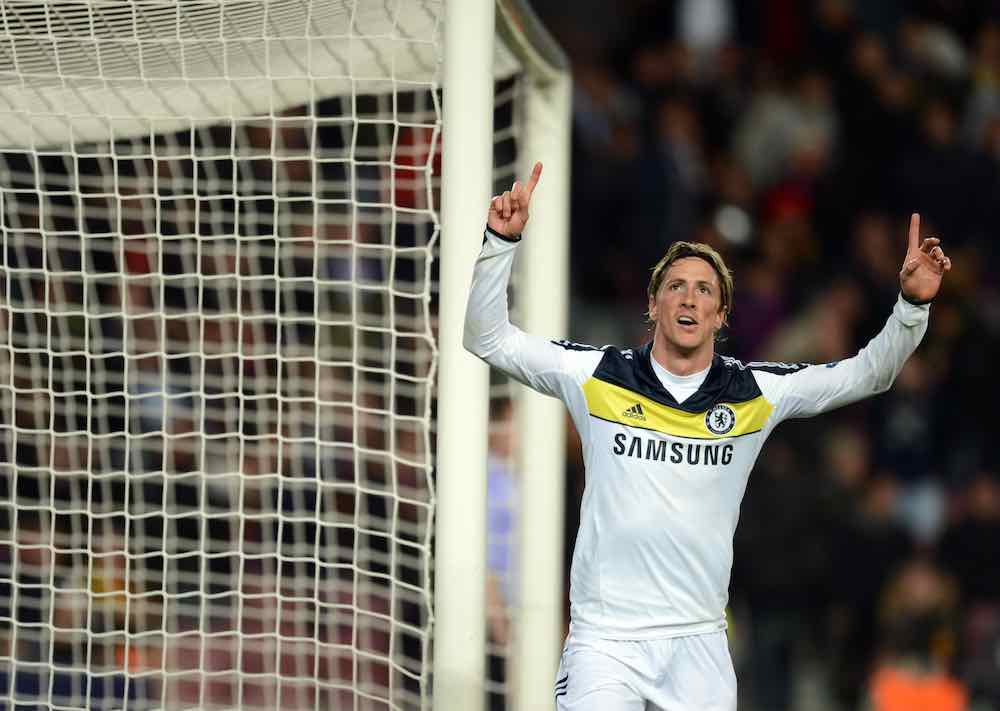 The game is tied at 2-2 with Chelsea going on their way into the final on away goals… As it stands.

As it stands… there is a feeling of nervousness among the Chelsea fans, and everyone associated with Chelsea. The Blues are down to 10-men and just hanging on.

Fernando Torres replaces Didier Drogba in the 80th minute. A goal off the bench to ease those nerves?

Then, almost a minute into stoppage time, a lucky break and Torres is through on goal. He rounds Valdes to secure Chelsea’s place in the final as Chelsea fans worldwide go wild.

“This could be the most dramatic story of the season, it’s Torres..,” says commentator Alan Parry.

Then, Gary Neville unexpectedly delivers his iconic piece of commentary, which came to be known as the ‘Goalgasm’. 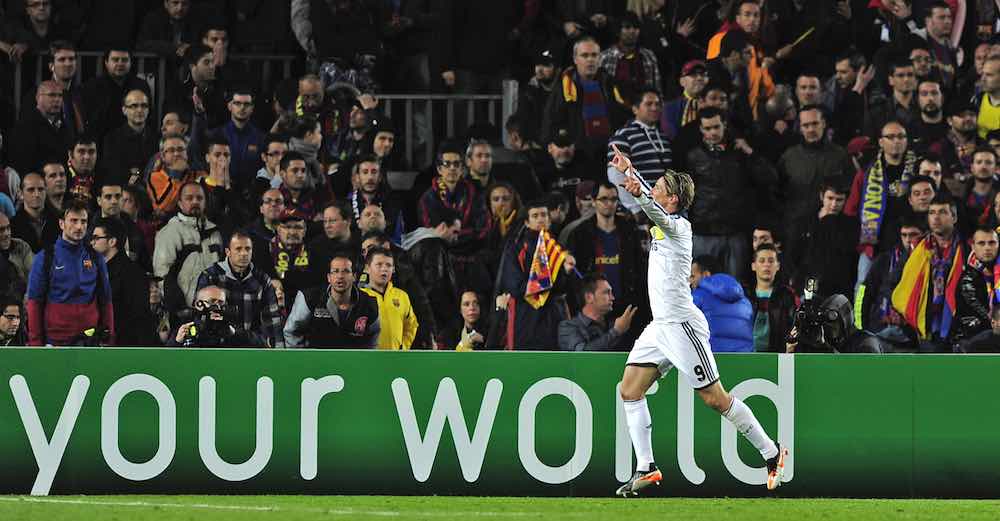