How Football Clubs Are Embracing The World of eSports 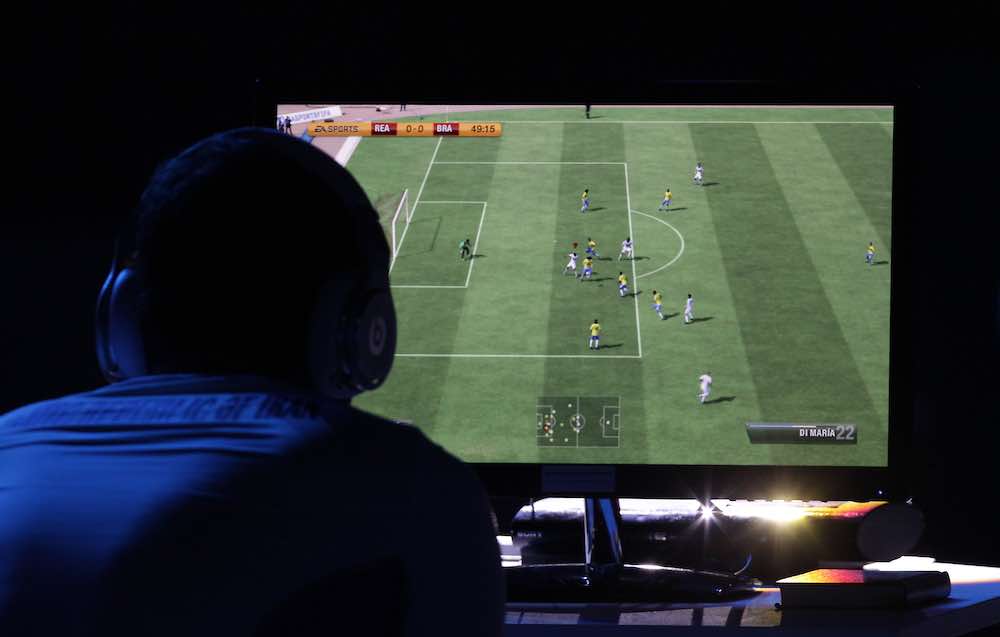 Absence makes the heart grow fonder, and the thirst for football across the globe is ever increasing, with fans eager to drink up anything their club puts out.

Whether that is a live game, social media content, or ground tours, supporters want to feel more connected to their club than ever before. The world of instant news and reaction has brought supporters closer to bigger clubs, but with news almost old as soon as it breaks, clubs have had to find other ways of keeping fans engaged.

Squawka explained how a competition played on FIFA 20 recently captured a much wider audience, as teams from England and Europe competed. But for fans following eSports, this is not a new phenomenon. Nor is the ever-increasing digital representation of football, as it has influenced a huge number of games across a myriad of platforms, which in turn has brought in fans from different genres of entertainment not usually associated with the sport.

This includes an increase in the use of computerised games of chance and virtual events. Foxy Games has a number of dedicated football slot titles including Football Star and Football Champions Cup which use the sport as a base to appeal to both sports and online gaming fans. These types of games have seen a surge in users, as have the likes of FIFA, Pro Evolution Soccer, and the popular Football Manager series who saw an opportunity to offer a free trial to new customers during the lockdown.

Due to the rise of the digital version of the beautiful game, several big European clubs now have their own eSports team, dedicated to representing their heroes digitally at competitions around the globe.

Professional gamers are now being employed by Europe’s top clubs, with gamers inextricably linked with the club’s they support. Mohammed ‘MoAuba’ Harkous won the 2019 eWorld Cup wearing the shirt of his favourite side, Bundesliga club Werder Bremen.

Other big clubs across Europe already have eSports teams. FC Barcelona competes in eFootballPES, the rival of FIFA. In Germany, Wolfsburg, Borussia Mönchengladbach and Bayer 04 Leverkusen take part in the Bundesliga Home Challenge. In England, teams such as Manchester City and West Ham have their own official players, representing them at major tournaments.

Jas Singh went from armchair FIFA player to a professional in just a couple of years with West Ham, a journey he describes as ‘crazy’. He started qualifying for the weekend league on the game and it snowballed from that point on.

Speaking on the official West Ham site he said: “I just decided to take it by the scruff of the neck and started putting my everything into it, qualifying for event after event. I’ve qualified for, I think, six or seven FUT [FIFA Ultimate Team] Champions Cups in the last two, two-and-a-half years – I love it.”

He’s since travelled all over the world, to the US and across Europe, representing the Hammers on the world stage.

“It’s crazy,” Jas admitted. “To finish in the top 16 in the whole of Europe and qualify, you’ve got hundreds of players at the highest level fighting, basically going to war, for those spots.”

The eSports phenomenon is on the rise, with some clubs such as Barcelona even putting teams into other games loosely based on the game, such as the car/football hybrid Rocket League. With viewing figures always on the rise, it offers a great chance to grow their brand as much as anything.

Even as far down as the third tier of English football is being influenced by eSports, with Lincoln City recently advertising for players to represent them on FIFA.

Whilst it may not quite be a mainstream entertainment source just yet, with the backing of big clubs, and Lincoln, it could soon be the niche way you can support your team without going to their home ground.