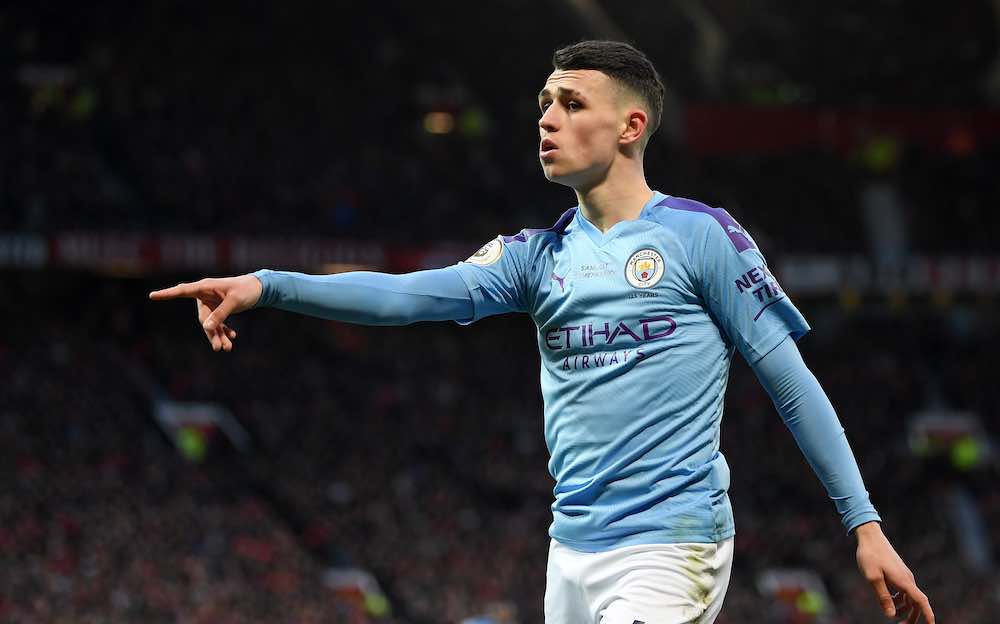 Newcastle have been linked with some entirely unrealistic transfer targets in recent weeks, but there is no doubt that their squad needs strengthening if they are to return the upper echelons of English football.

Here are a few potential signings which might be more realistic, and at the same time more sensible.

The experienced centre-back really fits the bill for Newcastle as they need older, more sensible players who will allow them to gradually make progress and beocme a force to be reckoned with.

The Italian may be past his prime, but is still one of Europe’s top defenders and would steady the ship and lead from the back.

Another player who will take Newcastle United up a level is Cameroonian goalkeeper Onana. He’s just 24-years-old and already up there with the world’s best keepers.

Onana came through Barcelona’s famous La Masia academy and, as you might expect, is very comfortable with the ball at his feet as a result. Very much the modern goalkeeper.

Although he has already had one stint at Newcastle, which was widely seen as a huge failure, many believe he has improved considerably since then and would be a great asset to the club if he were to return.

Newcastle are famous for their many English players and Foden suits that to a tee. It’s widely thought that needs more game time than he is getting at Manchester City in order to continue his improvement as one of the best young English footballers.

He would be a star at Newcastle, and could bring the creativity they need in midfield. He could also be a player that would grow with Newcastle and eventually take them both right to the top.

It is clear that Newcastle lack goals. Joelinton may be a great defensive forward but he isn’t what they need.

Belotti on the other hand, is. He would bring bags of goals to St. James’ Park, and he’s approaching his prime. Like Foden, he could be with them for years to come and would certainly develop into a fan favourite.

Many fans may not agree these players would be right, but I think Newcastle need players like the aforementioned players, and they would help them get to where they want to be as a club.