Stefan Medina: From Divisive Figure In Colombia To Beloved At Monterrey 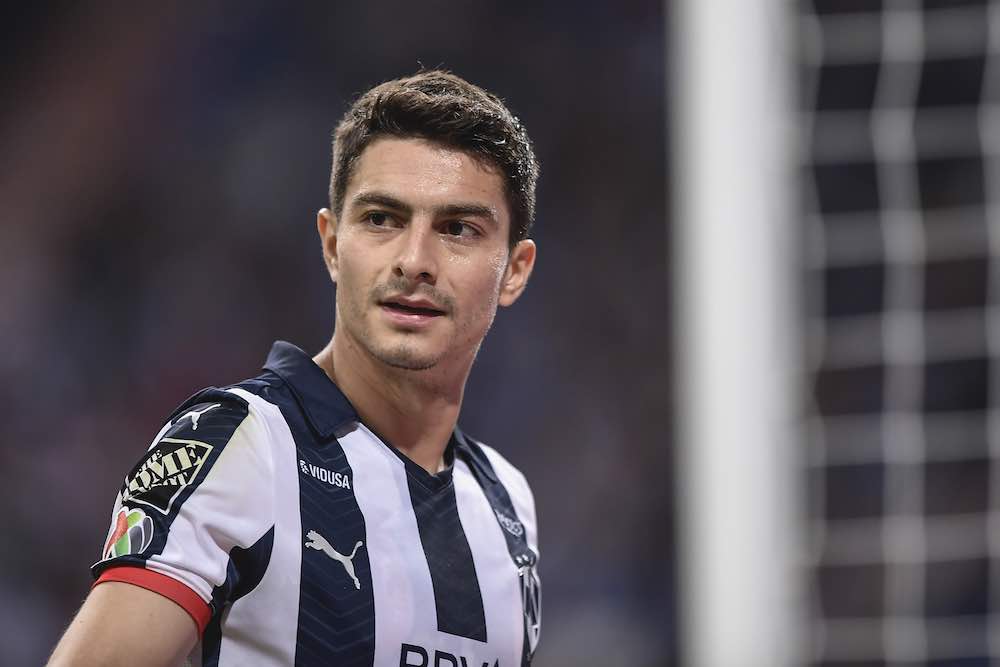 Stefan Medina is a name that immediately divides Colombian football fans. Most of the defence of him comes from Atlético Nacional supporters, despite becoming a lightning rod for criticism in Colombia.

Since leaving his homeland, the right-back has carved out a quality career in Mexico and has become one of the faces for reigning Liga MX champions, CF Monterrey.

Coming through El Verde’s youth system, Medina made his debut in 2011. He would eventually don an iconic number during his time for Nacional, that which was once worn by the club’s iconic figure, Andrés Escobar.

The No. 2 shirt number wasn’t the only connection between the two. Former Nacional manager, Santiago Escobar commented in a 2014 interview with Publimetro, that he’s seen many players, but it’s Medina that reminds him most to his late brother.

“In my life, I have had the opportunity to meet many players, and the one who impressed me with his behaviour and respect was Stefan Medina,” said Santiago Escobar.

“He plays in Andrés’ position. He is one of those who I have had to train and has some similarity with my brother, both in football and in his way of being, in the gift of people.”

Playing for Colombia’s biggest club while wearing the legendary number two shirt, Medina was on a path to become a staple on the Colombian national team, but fate had other plans.

Medina made his debut for Los Cafetaleros in 2013 during a 2014 World Cup qualifying match against Uruguay, but it was a debut to forget. He was losing his duels and arriving late to close gaps, which led to two goals in a 2-0 loss.

Another poor performance was in store for Medina, this time against Chile. The nightmare began with an Alexis Sánchez goal, and salt was added to the wound when Medina slipped and fell, leading to another Sánchez strike. 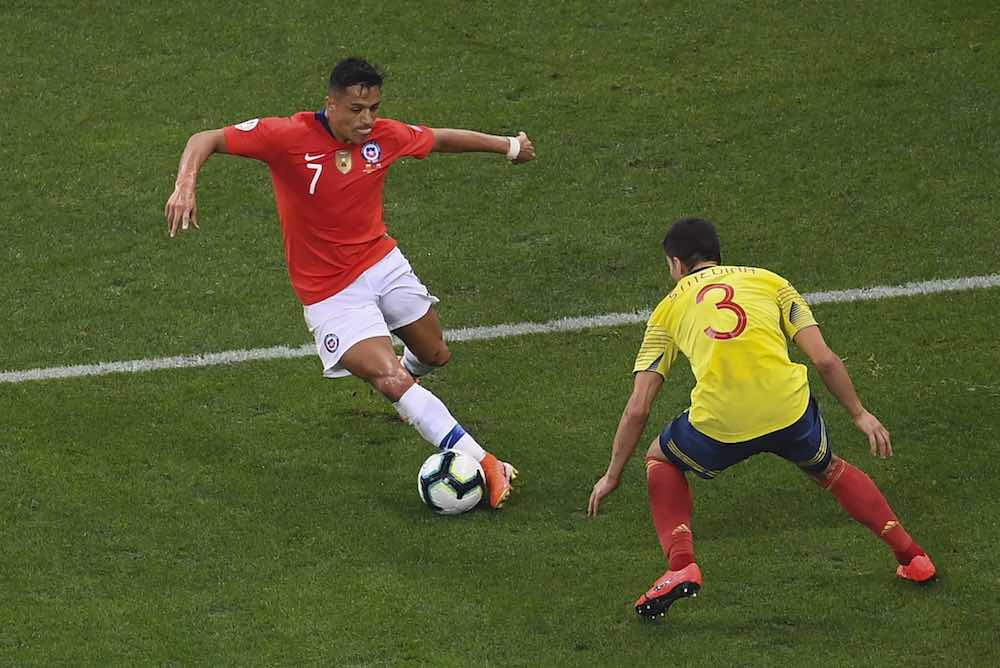 Despite the small sample size, the two matches were enough for some Colombians to form a harsh opinion. The defender would receive call-ups, but it would be a while before he played any significant minutes.

With forgetful performances for Colombia, Medina departed Nacional in 2014. During his four-year tenure with the club, Medina won six domestic trophies; nonetheless, it was time for a new challenge, so he headed north to Mexico.

In 2014, Medina joined Mexican club Monterrey and although he was a regular starter at centre-back during the 2014/15 season, he once again faced adversity. He eventually lost his place in the side to 18-year-old César Montes during the 2015/16 Apertura.

After losing his position to a teenager, Medina headed to CF Pachuca on loan for the 2016 Clausura. Pachuca received an extension on the loan, keeping the Colombian for the 2016/17 campaign, too.

It was in that season and a half with Los Tuzos where Medina regained confidence in himself. Though he had been deployed in the centre of defence throughout his career to that point, he began playing as a right-back with Pachuca.

Starting for most of the 2016 Clausura season, Medina helped his new club beat Monterrey, his former club, to the league trophy. He was then part of another triumphant Pachuca squad as they won the 2017 CONCACAF Champions League against Tigres.

Once his loan with Pachuca was over, Medina and his newfound confidence headed back to Monterrey. Although the 2017/18 didn’t go to plan for the club, which included a Liguilla Final loss to crosstown rival, Tigres, the 2018/19 campaign would be Medina’s coming of age party.

Monterrey were taking part in the Champions League last year, and Medina’s versatility, playing as a central defender or right-back, proved key to Rayados’ run towards their fourth international trophy, defeating Tigres in the final, just as Pachuca had done.

In between their run of trophies, Medina had an opportunity for a redemption story. Over the summer of 2019, the 27-year-old earned a spot in the Colombia squad for the Copa America in Brazil. Many were left scratching their head when manager Carlos Queiroz called him up. Flashbacks to the fixtures in 2013 against Uruguay and Chile were in many Colombians minds.

However, during his time in Monterrey, Medina has developed a relaxed and calm mentality. As a result, he was able to provide at least one memorable performance, against Argentina. The defence was able to keep Lionel Messi and Sergio Agüero quiet in a 2-0 win.

Colombia eventually fell in the knockout stages to Chile on penalty kicks, but Medina had shown that he can play for the national team.

The 2019 Apertura didn’t start the way Rayados hoped, which led to a coaching change as Antonio Mohamed took over for Diego Alonso. Medina was one of the beneficiaries of the coaching change as Mohamed began playing at right-back, a position that suits him.

As Monterrey were marching towards a Liguilla final against Club América, and a FIFA Club World Cup appearance, Medina was a vital piece. In Qatar, the Colombian had the task of keeping players such as Alex Oxlade-Chamberlain and Sadio Mané of Liverpool FC quiet on the right side of the pitch, which he was able to accomplish despite the loss.

Going toe-to-toe with the European Champions gave the player and the club confidence heading into a two-legged final back home.

Medina proved once again prove to be an essential piece and scored the equalising goal for Monterrey in the first-leg at the Estadio BBVA. Eventually, Medina and Rayados lifted their fifth league trophy at the Estadio Azteca.

Along with the trophies and a third-place finish in Qatar, Medina received recognition from Uruguayan newspaper El País, who nominated him as best right-back.

The other names up for the award were Rafinha (Flamengo), Dani Alves (São Paulo), Gonzalo Montiel (River Plate), and Óscar Opazo (Colo-Colo).

Despite not winning the award, it did show there was some recognition for his play. Furthermore, 2020 looks to be another building block in Medina’s round to redemption.

Whether or not Medina can change the minds of many Colombian national team supporters remains to be seen, but at Monterrey, he’s enduring himself to the fanbase and has become a key player.