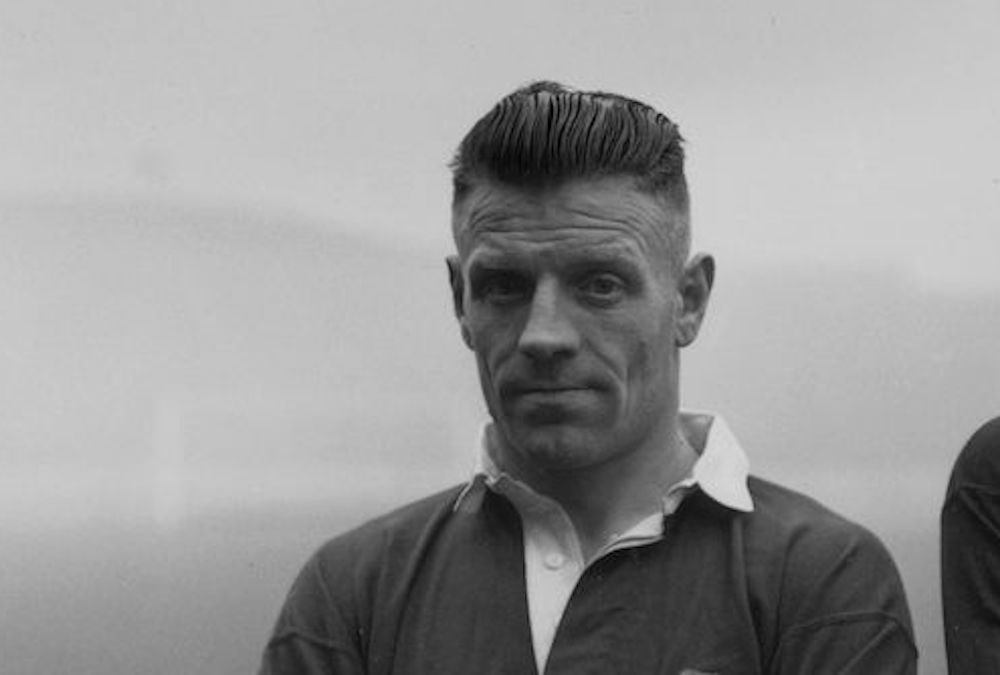 In the very small village of Annathill, which boasts a population of fewer than 300 people, Scottish football received a great contribution to its history.

It was from this village that footballing brothers Davie and John Shaw went on to enjoy great footballing careers, both occupying the left-back position for their entire careers and bringing many major honours home to Annathill.

They provided an extremely unique moment in Scottish football history when they both played for Scotland in a match against Switzerland 1946. This was the first time that brothers had played together for the national side at the same time, and this record went untouched until Steven and Gary Caldwell featured for Scotland in 2005. 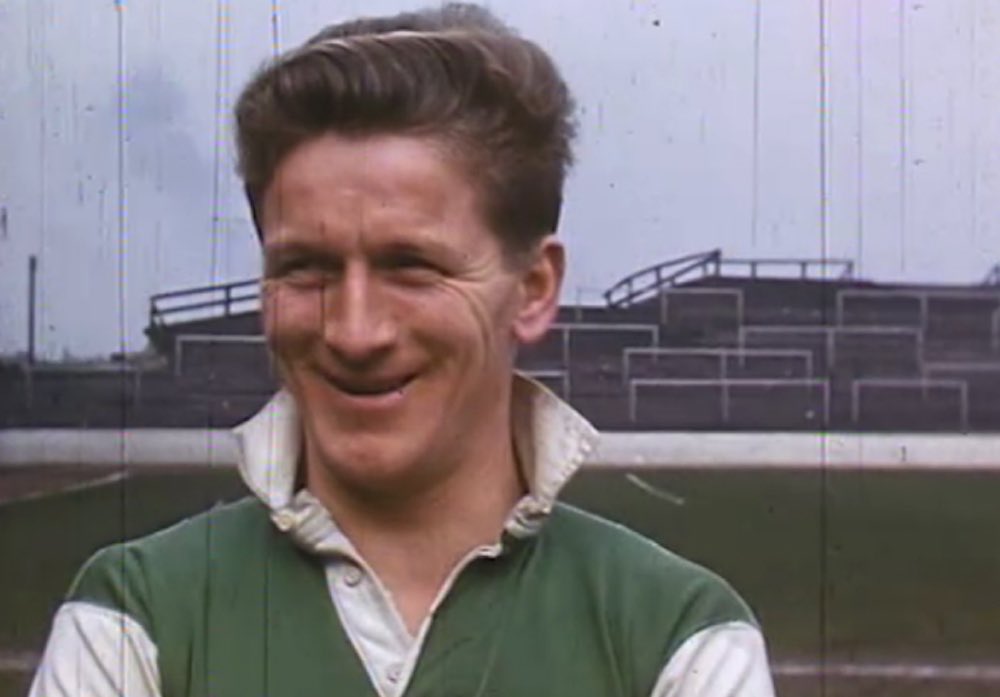 As a young player, Davie displayed a tremendous aptitude at left-back, despite his rather slender build.

He was not a robust youngster in the sense he couldn’t just throw his weight around and get by on physicality alone. Instead, Davie relied much more on his footballing intelligence, his reading of the game and his appreciation of positional play.

As time has gone by, these characteristics are now expected of all full-backs, but at that time, Davie’s attributes made him a big source of interest in Scottish football and placed him ahead of the curve.

At that time, Annathill had a junior side, Bedlay Juniors. It was for that side that Davie’s abilities caught the attention of Willie McCartney, who was the Hibernian manager at that time.

McCartney claimed it didn’t take long for him to make his decision on whether to take Davie on or not.

McCartney convinced Davie to sign on the basis that Hibs were eager to topple what had become unprecedented superiority by Celtic and Rangers at that time.

Davie was a hugely consistent and vital cog in what was a very well-oiled machine at Hibernian in the mid-1940s.

With the backing of a very shrewd manager in McCartney and great players worthy of places at much bigger clubs like Gordon Smith, Arthur Milne and Davie Shaw, Hibernian won the Scottish top flight in 1947-48, the first in an era where they won three in five seasons. 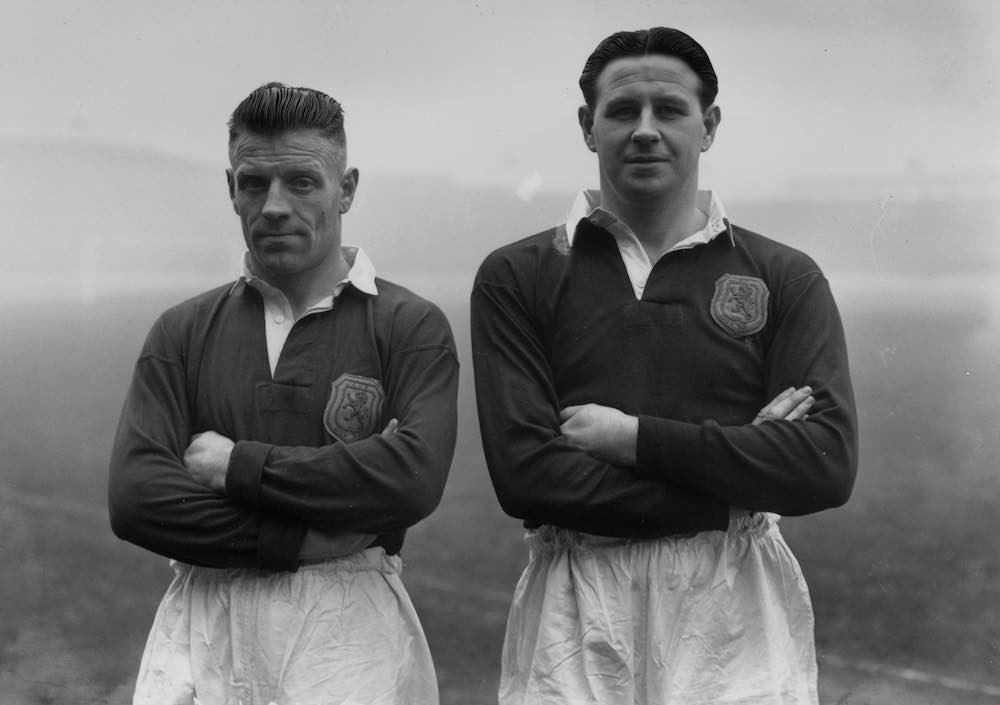 Despite playing in the same position, the brothers’ style and approach to the game was very different.

Jock was a completely different type of full-back. He was dubbed ‘The Tiger’ by the Rangers fans whom he represented on the pitch for fifteen years.

Jock was a tough full-back. A very robust tackler with a warrior-like mentality that epitomised his make-up as a footballer.

Jock was the first of the brothers to have a taste of the spotlight. He made his professional debut for Airdrieonians in 1933 and impressed supporters as a youngster with what was considered to be an ‘old school’ approach to the game even back then.

Jock moved to Rangers in 1938 for £2,000 and went on to make over 600 appearances for the club, captaining them to a first-ever domestic treble in Scottish club history before retiring in 1953, aged 41.

‘Not Too Bad For Two Brothers From Annathill’

The Shaw brothers may evade the minds of even the most avid Scottish football fans, but that doesn’t take away from their undoubtedly significant influence on the history of Scottish football.

They were both truly key to the success of their respective clubs, which creates a context for these clubs to exist now in the way that they do. Jock for Rangers and Davie for Hibernian. Not too bad for two brothers from Annathill.