From River Plate To Monterrey Via The 2015 Copa Libertadores Final 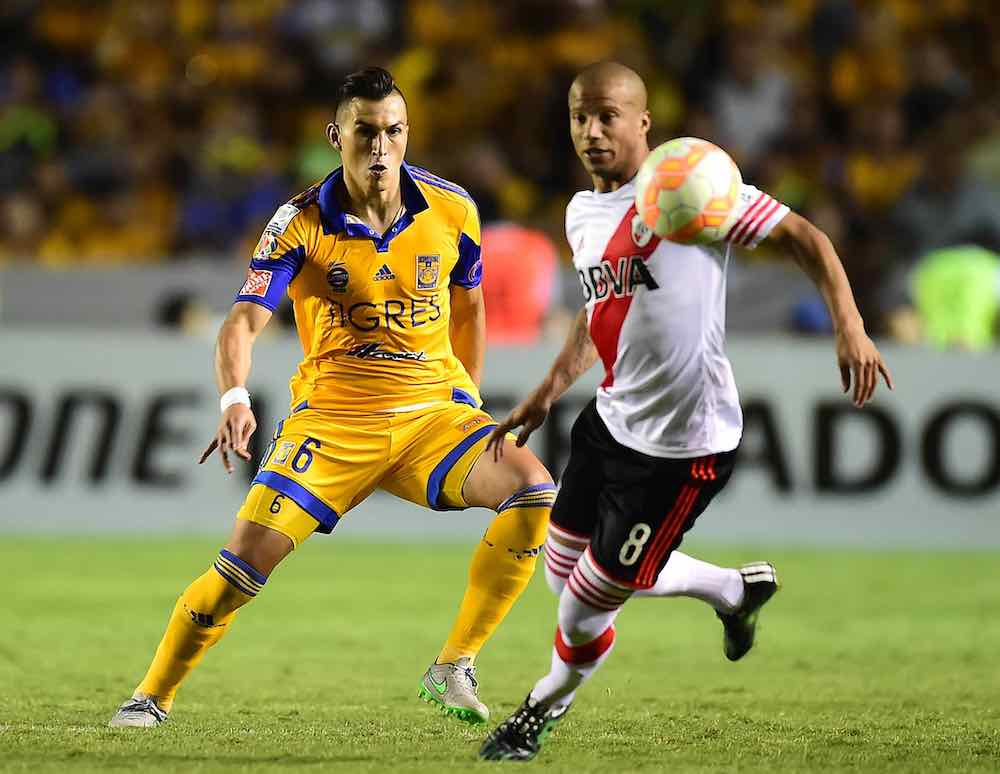 The River Plate squad that won the 2015 Copa Libertadores has left their fingerprints all over the city of Monterrey. It first began when they defeated Tigres UANL to capture the South American trophy, adding to Los Felinos misery in international final appearances in the process.

It didn’t take long for some of the names from that River Plate team to depart, and Carlos Sánchez was the first of the key players from that Copa Libertadores squad to land in Monterrey.

After signing a three-year deal for an unreported fee in 2016, the Uruguayan became a vital contributor for the Rayados. In his time there, Sánchez made over 100 appearances, scoring 23 goals and making 26 assists. Whether it was scoring or creating, Sánchez was one of their driving forces in attack.

In the summer of 2017, another member of that 2015 Copa Libertadores winning squad made his way to México. Leonel Vangioni spent one season in Italy with AC Milan before joining his former River Plate teammate.

In his three years with the club to date, Vangioni has appeared in 94 matches. There were heartaches at the start of his time with the Mexican club as he and Sánchez met Tigres once again in a final — the 2017 Apertura, as Monterrey faced their crosstown rivals for the league title.

Unlike 2015, the two former Millonarios were on the losing side. A year later, Sánchez departed for Brazil to join Santos, but with one member of that River Plate team exiting, another took his place.

After goalkeeper Hugo González was loaned out to Club Necaxa in the summer of 2018, Monterrey looked to sign someone with championship pedigree. A goalkeeper that wouldn’t crumble in high-pressure moments.

Despite being in his mid-thirties, Marcelo Barovero was the man to take over between the posts. In two seasons with the club, the 36-year-old has made 85 appearances, and in this short time the former River Plate goalkeeper showed that he still has something left in the tank. 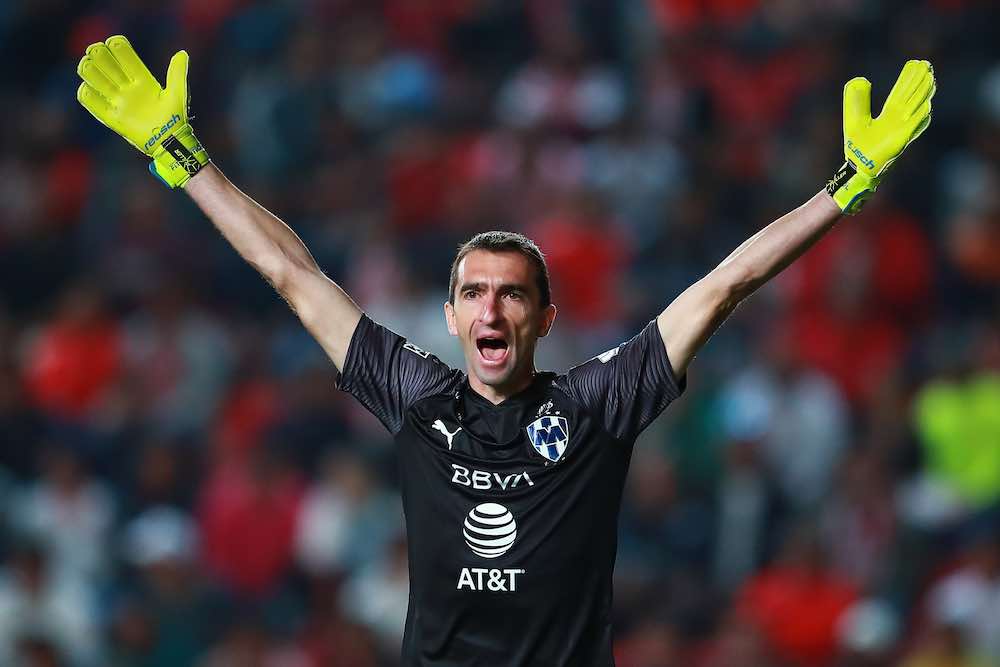 After losing in the Liguilla semifinals of the Apertura 2018 season, the man nicknamed Trapito bounced back in 2019.

First came the spring, where Monterrey were once again facing their crosstown rival Tigres in a final, this time it was for the CONCACAF Champions League and international glory. With the Rayados winning the first leg 1-0 at the Estadio Universitario, the return leg would be intense.

Nicolás Sánchez scored the first goal for Monterrey from the penalty spot. With the aggregate score at 2-0, Tigres called on their superstar striker André-Pierre Gignac for the second half. It didn’t take long for the Frenchman to make his presence known.

In the 54th minute, a cross entered the Monterrey box and it was Gignac who made contact with a header. The trajectory of the ball was bound for the back of the net, but Barovero made a stretching save to deny the striker. With Tigres scoring late in the match and the aggregate score ending 2-1, that save was vital. If Tigres scored early in the second half, perhaps it’s a different story for Monterrey. Much as he did in 2015, Trapito was able to help his club secure an international trophy over Los Felinos.

Barovero might not be what he was when he played for River Plate, but the Argentine showed that in crucial moments the club could count on him to make a big save.

In the 2019 Liguilla final at the Estadio Azteca, Barovero once again made a vital save. With the aggregate score tied 3-3 the final went to penalties. Nico Castillo was the first up for Club America, and despite the pressures of a league trophy being on the line and the visiting fans against him, Barovero made the save.

Then, another member of the 2015 River Plate squad made his presence known. 32-year-old Vangioni had the opportunity many dream of in their backyards. Scoring a goal to secure a trophy is the scenario in which plenty of young footballers put themselves.

Vangioni put the ball past America goalkeeper Guillermo Ochoa, and the adrenaline rush took over as he went running around the Azteca pitch in celebration of Monterrey’s first league title in seven years.

Barovero’s run with Monterrey looks to be ending as his contract expired this summer. As a result, another member of that 2015 River Plate squad will find his way to the city in northern México.

Matías Kranevitter was a young midfielder in the Millonarios squad that won the Libertadores in 2015. After heading to Europe, the 26-year-old could never find a home. Playing for clubs like Atlético Madrid, Sevilla, and Zenit St. Petersburg, the Argentine decided to come back to Latin America, and waiting for him were Monterrey.

The midfielder’s first few games with the Mexican club were shaky ones. In his first two appearances he received a straight red card and left the pitch due to an injury. Not exactly the start a player wants to make arriving at a new club.

Kranevitter did begin to settle, but it will be interesting to see how the current break from football affects his transition.

Four players from that 2015 River Plate Copa Libertadores winning squad have now represented Monterrey, and it could potentially be five. There is a long-standing rumor linking them to central defender Ramiro Funes Mori. With his twin brother Rogelio already in the squad, and with Ramiro only playing sporadically at Villarreal, if this transfer is to happen, now is the time.

It’s not often two clubs share a significant amount of players, but the same players on that 2015 River Plate winning squad who gave fans in Argentina memories to cherish are now also making some more in northern México.