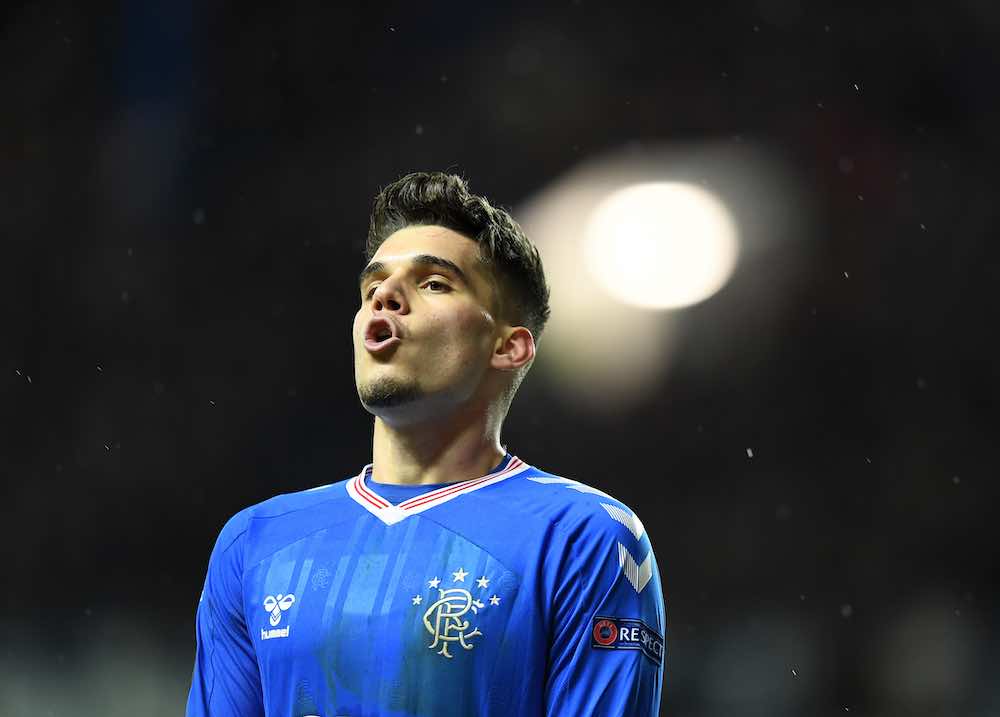 Gheorghe Hagi was a true icon of Romanian football. Considered a hero back in his homeland, he was one of the greatest players of his generation. He led Romania to the quarterfinals of the 1994 World Cup and the last 16 in 1998, which remains Romania’s last appearance in a World Cup.

Hagi’s contribution to Romanian football has gone far beyond his playing career, though. He’s the current manager and owner of Romanian top-flight club Viitorul Constanta.

The legendary attacking midfielder set up the Gheorghe Hagi Football Academy in 2009 which has served as the youth academy for the club, boasting state-of-the-art facilities and development programs. It has helped find some of the finest young Romanian prospects in recent years, one of whom happens to be Gheorghe’s own son, Ianis.

Ianis joined the Gheorghe Hagi Football Academy at the age of 10. By 16, he was making his professional debut for Viitorul Constanta under his father’s management. Less than six months later, he was handed captaincy duties.

A year later, after interest from various European clubs, Hagi completed a switch to Italian side Fiorentina for a fee of €2m. 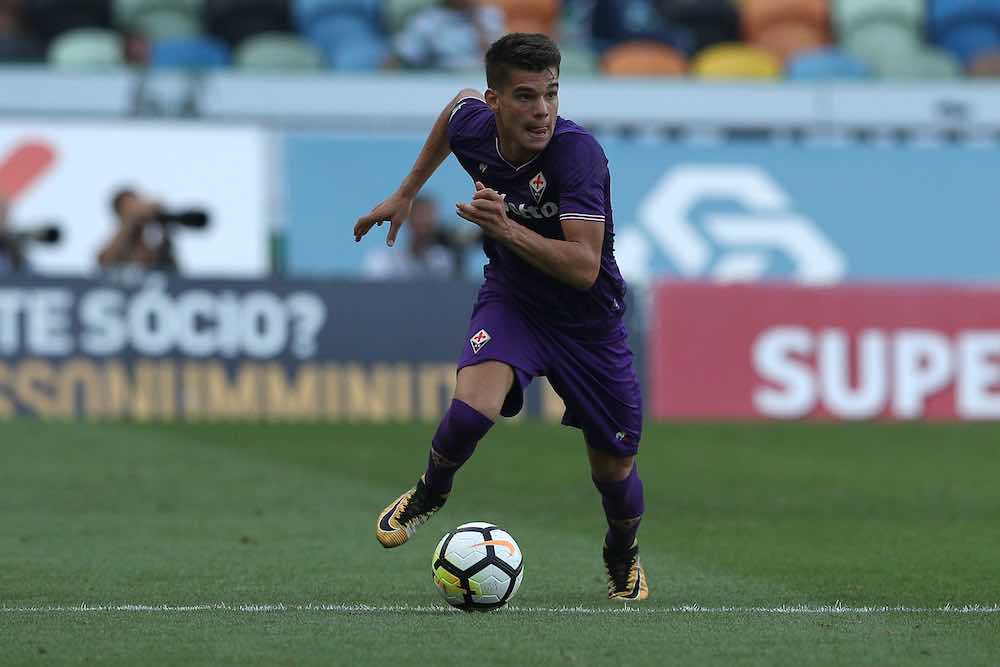 His time at Fiorentina was one to forget and resulted in months of frustration and lack of opportunities in the first team. He was limited to playing in the Primavera (youth competition) and a couple of cameos off the bench for the senior team. Despite this lack of playing time, Hagi was still nominated for 2017 European Golden Boy Award.

His torrid time at Fiorentina came to an end when he completed a return to Viitorul Constanta in early 2018. He enjoyed his best seasons statistically in his second spell at the Romanian club, and showed everyone exactly why he was considered a top talent in his homeland. As a result, in 2018 he was once again nominated for the European Golden Boy award.

After two good seasons in his second spell at Viitorul, including a Romanian Cup triumph in 2019, Hagi was signed by Belgian side KRC Genk in July 2019. It was a big step up, and he got a taste of Champions League football while also making some key contributions for the defending champions in the league.

In January 2020, Hagi joined Scottish giants Rangers, initially on loan but with an option for the Glasgow club to buy his contract outright.

He had arguably the greatest night of his career to date when he scored a brace in a miraculous game at the Ibrox. Steven Gerrard’s side came from 2-0 down to secure a crucial 3-2 Europa League win against SC Braga in the first-leg of a Europa League last 32 fixture.

Hagi mainly operates as an attacking midfielder but is versatile enough to be able to play on the wing. His dribbling ability and vision are obvious strengths, but he also has an eye for goal.

His style of play shows clear similarities to that of his legendary father Gheorghe, and another skill Hagi boasts, which not many do, is a genuine two-footedness — something his father had urged him to learn from the very beginning of his footballing journey.

He is excellent technically with both feet. In a game against Sint-Truidense while playing for Genk, he took two penalties and converted both, one with his left foot and one with his right. He also grabbed an assist in that game as it ended 3-3.

Young Hagi has already been capped ten times at senior level having represented Romania at every youth levels.

He was the star of the show as Romania historically reached the semifinals of the 2019 U21 European Championships, topping a group which contained France, England and Croatia. Romania beat Croatia and England in the group stages and Hagi was amongst the goals in both games.

His performances have caught the eye of multiple clubs and it seems highly likely that Ianis will be playing in one of the bigger leagues sooner rather than later. Recent reports suggest the Romanian is open to a move to Spain.

“I’m focused on being ready if the Scottish League returns,” he told Marca earlier this month.

“[But] I love the style of play of La Liga, and I see myself playing there one day.”

The youngster seems to be enjoying learning from Steven Gerrard and seems to be excited about working with him.

“I learn from him every day something different,” he added. “I am lucky that I train with one of the best in the history of football.”

Being the son of an all-time great can be more of a burden than an advantage for young footballers, but Ianis has shown he has the ability to write his own story.

Players like his father are seen once in a lifetime, but Ianis Hagi also has all the tools to carve out his own legacy and write his name in Romanian football history.