Simone Inzaghi Could Be Lazio’s Very Own Diego Simeone 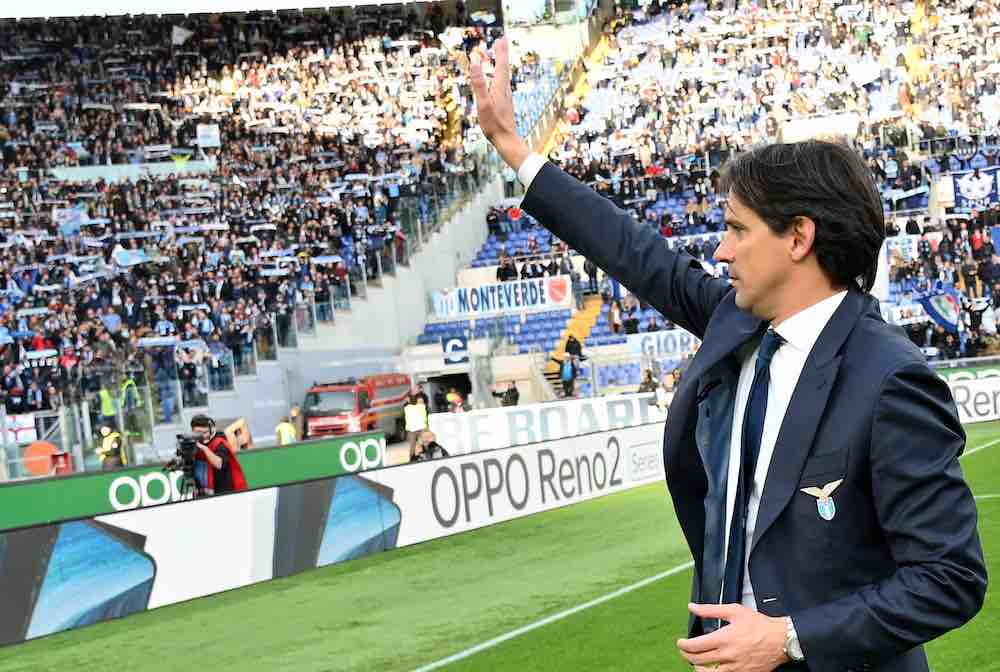 WFi’s Jerry Mancini spoke to Steven Moore on the Calcio Connection podcast with Alex Donno. Steven is the owner and founder of the popular Laziali Lazio fansite.

Lazio have been fortunate to acquire two very good midfielders in the shape of Luis Alberto and Sergej Milinkovic-Savic. They have both played an important role during the past four seasons, but if you had to decide which one to keep for next season, who would it be and why?

“When someone hears the name ‘Lazio’ at the moment, they first think of Ciro Immobile. But after the goal-scoring machine, Luis Alberto and Sergej Milinkovic-Savic are next in line in terms of the most talked-about and most instrumental players in the squad.

“Dominating the middle of the park is one of the most important aspects of the game and Lazio has been very fortunate having both the Spaniard and the Serbian in their starting lineup. They took a risk with signing each, and it’s paid off.

“Now, I’ve been asked this question each year since the 2017/18 season. And while my opinion has usually remained the same, the selection depends on the qualities someone values in a player. For me, I value a technical and creative player who is able to change the game in an instant, someone who can spot teammates in space or find the back of the net when needed.

“This is why I would personally say Luis Alberto. However, if you value someone who is able to win the ball in midfield and provide a physical presence, Milinkovic-Savic is your man.”

This year marked the 15th season Claudio Lotito has been president of Lazio. What are your thoughts on his tenure?

“I’ve been a Lazio fan my entire life but as I was born in 1998, I essentially missed most of the club’s glory years in the early 2000’s.

“Personally, I remember the team when Tommaso Rocchi was leading the line and when the club were a mid-table side, if that. However, I did not keep up with the club regularly until 2016, due to extra-curriculars I was involved with.

“As a result of The Laziali and several interactions with fans from around the world, I believe that the Claudio Lotito era has been one of great success. Taking over from Sergio Cragnotti — someone who had brought so much happiness, but then anger and disappointment at the end — when the club was in massive debt, the Italian businessman has shown great intelligence and dedication to be able to turn the situation around. As a result, I’d say he deserves nothing but appreciation from Laziali.”

Let’s suppose next season was Senad Lulic’s last with the club. Do you think Ciro Immobile would make a good club captain, or is there someone else on the team who you would appoint? 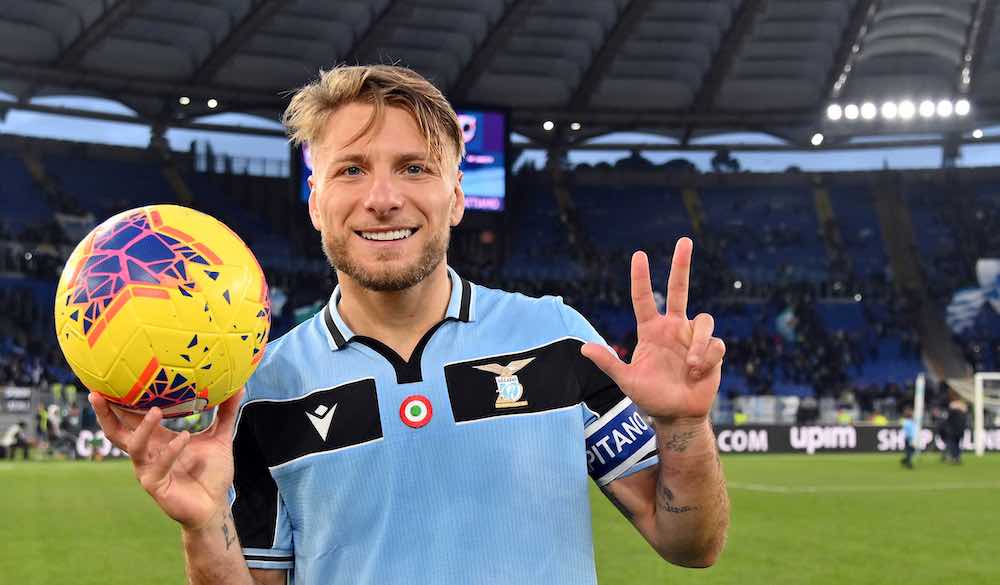 “Absolutely. The club love him. The fans love him. He has been breaking records and will continue to do so, and he is one of the most respected members of the team.

“If the captaincy is not given to Immobile, I could possibly see Francesco Acerbi being appointed. Despite only being with the team for less than two seasons, his presence has not gone unnoticed, and he currently leads the defensive unit.”

Since arriving at Lazio, Immobile has settled in well. What are your thoughts on the Italian striker, and do you think he’s the best player in Serie A at the moment?

“I think ‘settled in well’ is an understatement! He has been nothing but excellent for the club since his arrival.

“Once again, another risky investment due to his poor track record apart from his time with Torino and Pescara. One could make the argument that he has been the best striker, not only in Italy, but in world football over the past four seasons.

“Not only can he find the back of the net, but he is also able to find his teammates due to his great vision in the opposition 18-yard box. These are qualities that every club should yearn for in a striker.”

Simone Inzaghi has done a great job since taking the reins as manager of Lazio. What are your thoughts on him, and could we see him staying for the foreseeable future as other clubs have shown interest?

“I think that he is the perfect man for the job. Someone that we could see managing the club for many years to come, similar to what Diego Simeone has accomplished at Atlético Madrid.

“As long as the club continues to do well and continues to meet his needs, I believe he will remain. His style of play has been engraved into the current squad.

“However, there is always the potential that he could leave if a top club with a massive budget offer him a premium contract. Who wouldn’t want to coach a team like Barcelona?”

When and if the season resumes, Lazio seem destined to finally qualify for the Champions League. The club has impressed in many ways this season. What has impressed you the most and what are your thoughts about the future?

“The consistency of Lazio has been what has impressed me the most this 2019/20 season. The unbeaten streak that they are currently on is unbelievable. They have been finding ways to win, even in matches where they do not play up to their regular standards.

“In regards to the future of the club, if they make the UEFA Champions League next season, they will receive a substantial amount of financial resources, and if Claudio Lotito and Igli Tare continue to do what they have done in the past, Lazio will only continue to get better.”