Massimo Cellino’s Adventures In The World of Football 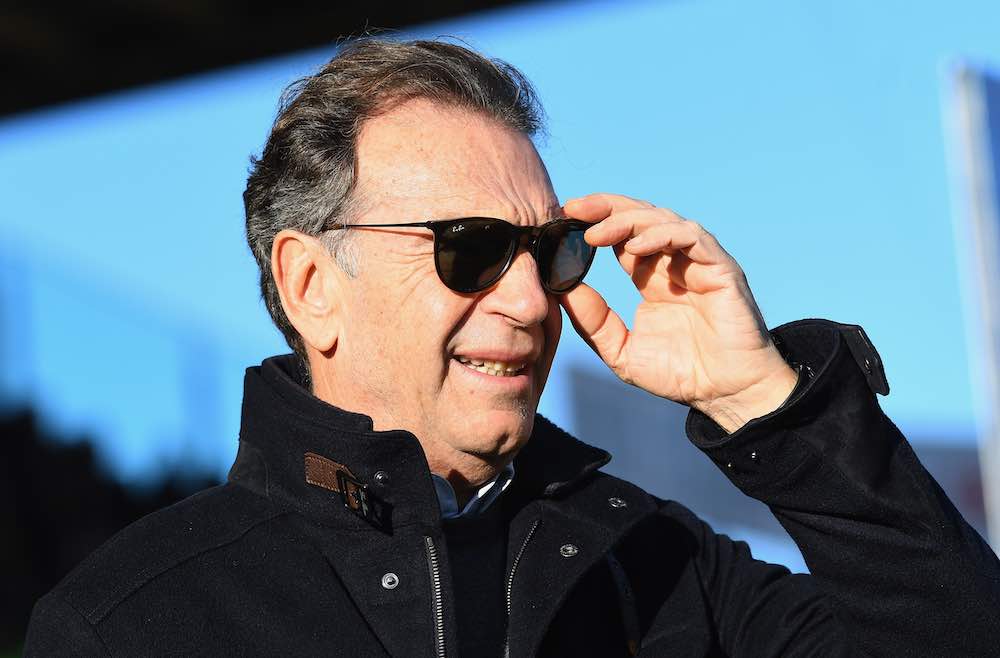 Massimo Cellino has once again been in the news, this time for his insistence that, due to COVID-19, the Serie A season should be ended.

With Brescia sitting in last place in Serie A, nine points off safety, many concluded Cellino was simply trying to prevent his club from being relegated.

The outspoken owner responded to the criticism, saying he would happily go back to Serie B to protect all those involved. Cellino himself would later contract the virus.

This is only the latest drama in the colourful football club owner’s career over the last 22 years. 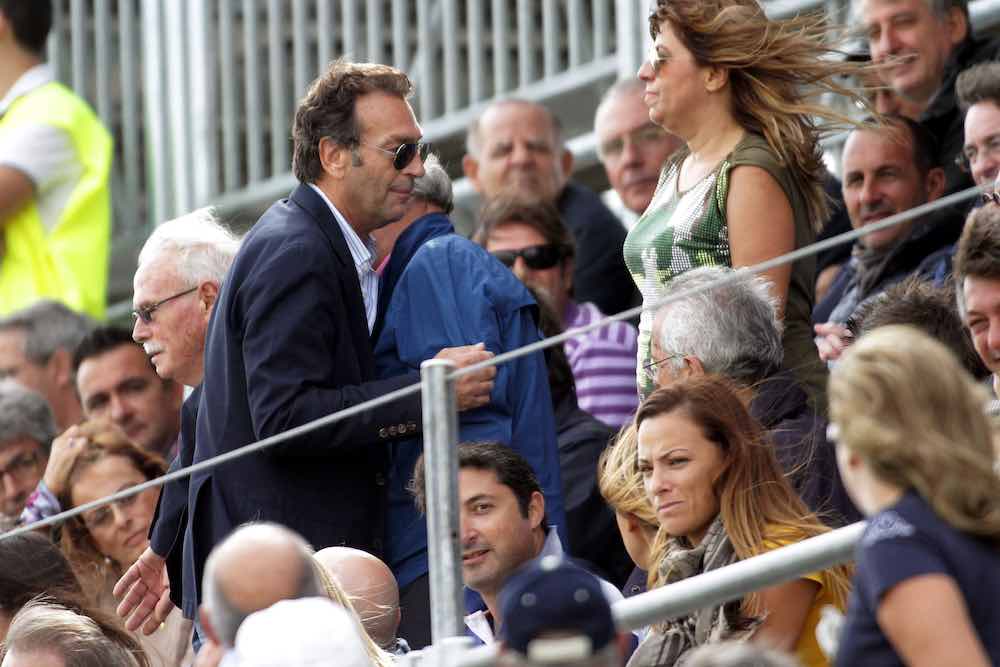 At the age of 36, he immediately became the youngest owner in Serie A. During his time at Cagliari, there were plenty of highs, but also plenty of lows. Little did we know, this would be the norm for Cellino throughout his career in football.

After two years in charge, Cagliari were relegated to Serie B where they spent the next four seasons. After winning promotion back to Serie A, they remained in the top flight for the remainder of Cellino’s time with the club.

During that time, Cagliari also made it to the Coppa Italia semi-finals twice. Despite the success the club had on the pitch, Cellino will likely be remembered for his off-the-field antics.

The eccentric owner is notoriously superstitious, particularly with respect to the number 17 which is considered unlucky in Italian tradition. Cellino had seat 17 at the Stadio Sant’Elia replaced with 16B. In 1999, he permitted new signing Francesco Modesto to wear the number 17, but the following June, with Cagliari sitting 11th in Serie B with no hope of promotion, Cellino cursed Modesto and banned the number.

Beyond the superstitions, Cellino earned himself the nickname il mangia-allenatori — the manager-eater — having fired 36 managers during his 22-year tenure with the club. In 2014, two months after taking over at Leeds United, Cellino sold Cagliari to Tommaso Giulini and the Fluorsid Group for a reported €45m. 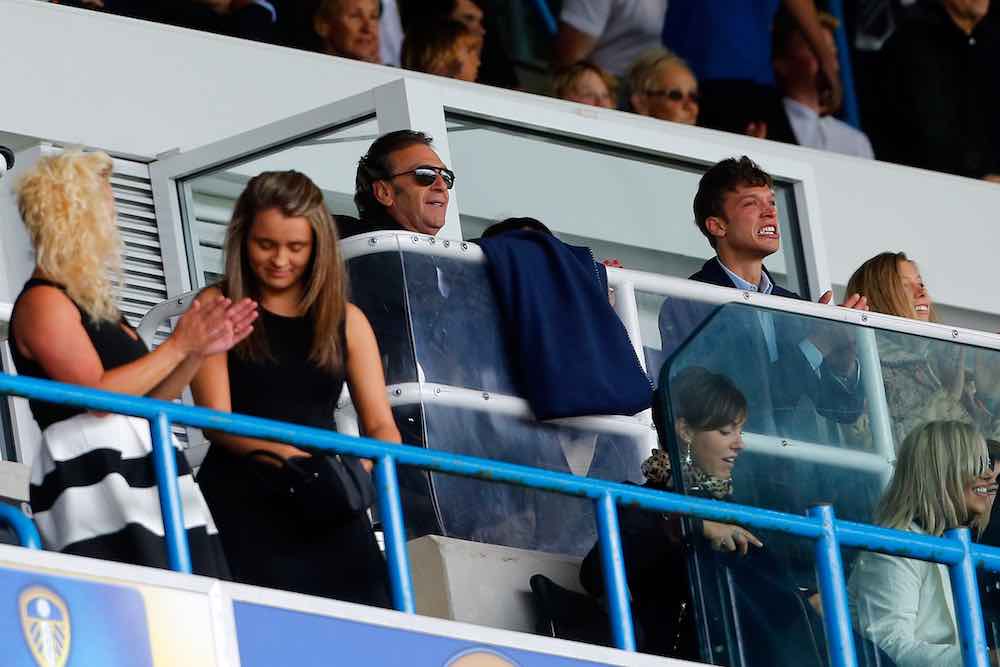 On February 7, 2014, Cellino’s family consortium, Eleonora Sport Ltd, acquired 75% of Leeds United, subject to the approval of the Football League.

Cellino immediately found himself at the centre of controversy. On March 24, 2014, the Football League rejected the deal, as Cellino had failed their owner’s test, and gave him 28 days to resign from the club.

The Italian appealed the decision, and two weeks later the decision was overturned. Though Cellino had previously been convicted of evading €390,000 in import duties on a yacht, he was already in the process of appealing the conviction so the courts ruled he could not be deemed “dishonest” until further reasons were made available by the Italian courts.

This rocky start was a sign of things to come. Later in the year, the Italian courts found him guilty of tax evasion. According to the Guardian, Cellino “set up a bogus corporate screen” as part of a “Machiavellian simulation” to avoid paying import tax on the yacht.

The charge resulted in a one-year ban from the Football League. The ban was subsequently extended to May 8, 2015, the day after the end of the 2014/15 campaign, for Cellino’s failure to provide the court documents in a timely manner.

Upon his return, Cellino picked up right where he had left off, continuing to give credence to his nickname. During his three years with the club, he fired seven different coaches. One of those was Dave Hockaday, who lasted only 70 days with Leeds during the 2014/15 campaign.

Despite his short term, Hockaday had plenty of amusing anecdotes about his former boss to share with the Guardian, from phone calls in the middle of the night to spies at training to unusual player decisions, including rejecting the notion of signing then Celtic’s Virgil Van Dijk.

Only three years after acquiring the club, Cellino decided to move on, as Leeds fans protested against his ownership. In January 2017 he sold 50% of the club to Andrea Radrizzani, before selling the balance in May of the same year. 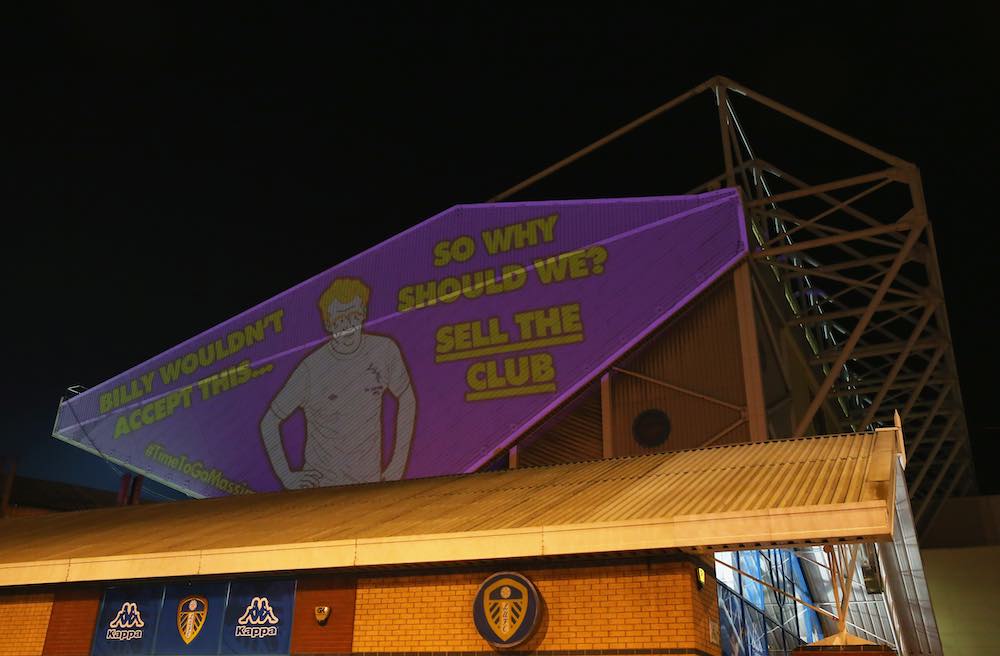 Shortly after selling Leeds, Cellino returned to Italy and acquired Brescia Calcio. He immediately indulged in his favourite pastime — firing managers. Just weeks after taking over, he fired Pasquale Marino and replaced him with Roberto Boscaglia, who had started the season as manager before Cellino bought the club.

However, after a 13th place finish in Serie B, Boscaglia was fired for the second time that season. A few managers later, Engenio Corini led Brescia to a Serie B title and a return to Serie A for the first time in nearly a decade.

Unfortunately, Corini’s success would not carry over into the top flight. After a slow start to the season, Corini was be replaced by Fabio Grosso. But Corini would not be gone for long. Grosso lasted only three matches, losing all three and failing to record a single goal before losing his job.

Cellino brought back Corini, only to fire him again a few months later.

Whether the Serie A campaign resumes or not, Brescia are expected to be relegated back to Serie B. That can only mean one thing — il mangia-allenitori will continue his firing ways.