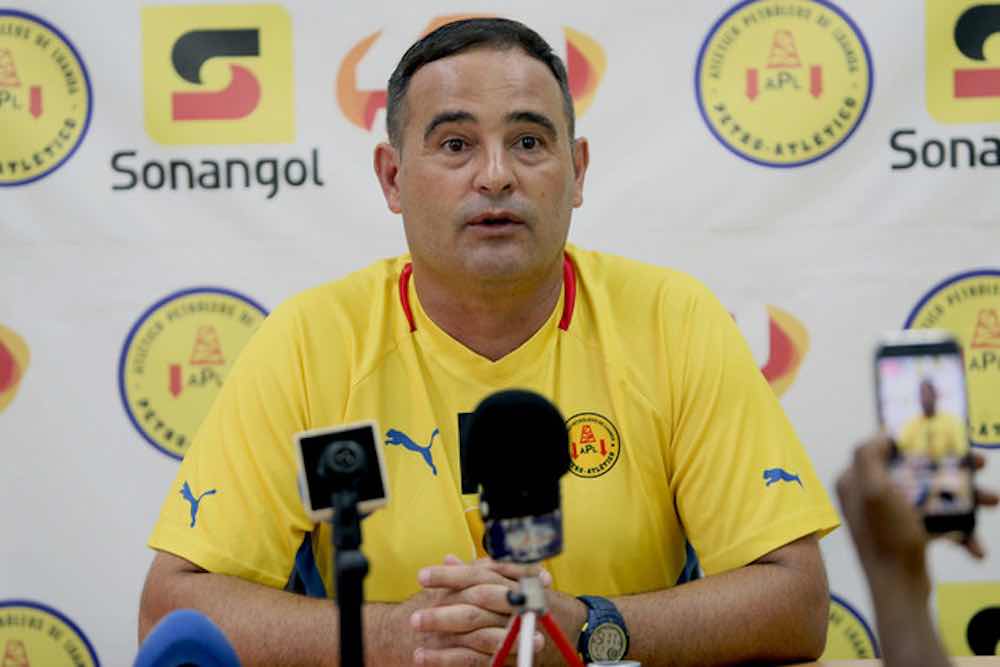 Kieron Stewart of the Transfer Exchange Show spoke to former Angola national team manager Beto Bianchi for WFi. They discussed the progression of youth football in Angola off the back of the recent U-17 World Cup. How do Angola help those players make the transition from youth to pro and who are the players to watch coming out of Angola?

Angola did very well at the U-17 World Cup in Brazil in October, they have some really talented youngsters in their squad. How do the Angolan Football Federation ensure this batch of players fulfil their potential?

“That is the big problem not only in Angola but in many African countries. Young players, when they reach a senior age and have to play in professional clubs, do not have that space, because few coaches bet on young players. And that means that many of them stop playing soccer or have to play in clubs in low divisions.

“In the end, they do not take advantage of the potential they have, because a player to complete his training stage has to play and have minutes in high competitions.”

Are there being moves made to put in place a structure that builds the foundations for these players to progress beyond youth level?

“I honestly think not. I have been in Angola for three years and I have not seen any evolution in this regard. That’s a shame because, as you have said, it seems like it’s a problem in a lot of African countries and there is so much talent there.”

What do you feel they need to implement to progress as a nation domestically and internationally?

“First of all, it is a better organization of the local competition, both training and professional.

“Second, bet more on local players who have level and projection. It is ridiculous that in a professional club they give more opportunities to 34-year-old players when their level is already in decline and not bet on young players with projection.

“Third, better conditions for feeding young people. So much money is spent on meaningless things that they could invest in feeding those players. Because, as we know, that problem causes a setback in the development of the African player.

“And finally, improve working conditions for both the training coaches and the player himself (materials to train at an acceptable level).”

Angola are lucky to have a player as talented as him. pic.twitter.com/d7u008dHaG

I fully agree, Your response brings me onto my next question. Zito Luvumbo looks like a real talent, how good is he and what does he need to do to make sure he progresses as a player?

“In Angola, it is not only the case of Luvumbo, there are other players of that age who have a lot of talent. Perhaps the Luvumbo case was given more publicity in the local press. And all they have to do to continue their growth as a player is to get away from the local press and certain vultures. who think they are helping the player, but what they do is a lot of damage.

“I know many who had a promising future, but between a sector of the press and profiteers they have made the player think he was a Messi and he has forgotten to want to continue learning. Today, they are no one in football!”

I see. That’s where a good agent or manager can keep them grounded and make sure their ego is not too big.

Can you name any other very talented youngsters that we should look out for?

Finally, what’s next for you? Do you see yourself managing or coaching in Europe?

“From the offers I have had, I think I will go to one of the Arab leagues! And I would love that new opportunity if it comes to fruition.”

Loading...
Newer Post
Hashtags Need Backing Up With Action As Racism Persists Inside And Outside Football
Older Post
André Silva Showing Great Form For Frankfurt At The Right Time