Brazilian Football To Return But Not Without Controversy 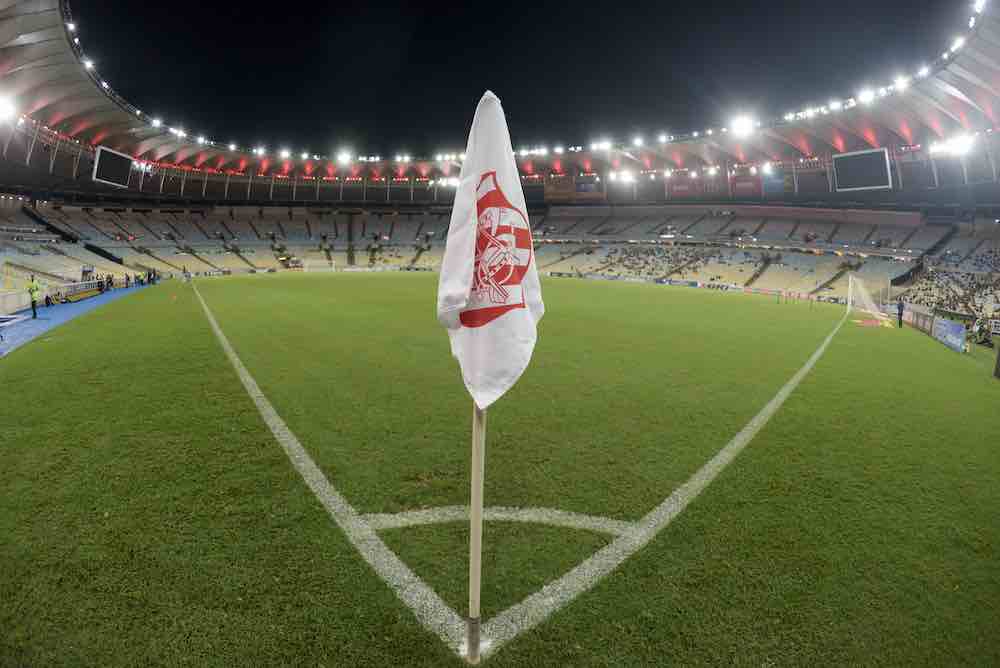 After just over three months, South American football is set to return tonight as Flamengo take on Bangú in the Campeonato Carioca in a behind closed door fixture at the Maracanã.

The last time Flamengo took to the field was back on March 14th where they recorded a 2-1 victory over Portuguesa in the same competition. However, the decision to restart comes with major controversy.

Brazil is currently in the peak of the coronavirus pandemic, which is a reason in itself for football to not go ahead with cases increasing rapidly on a daily basis. Just yesterday the country announced that 35,000 people had tested positive for the deadly disease… in just 24 hours.

The decision to restart the Rio State Championship was announced just two days ago, sparking anger from the majority of the clubs taking part.

Flamengo who will reach the semi-finals should they emerge victorious, started training last week against official guidance, so will have a slight advantage compared to their rivals, which has only added to the frustration.

Botafogo have threatened to take the State Federation to court, as they are due to play on Monday despite not having returned to training. Not only have they not prepared to train they also believe that it’s not safe for their players to do so. 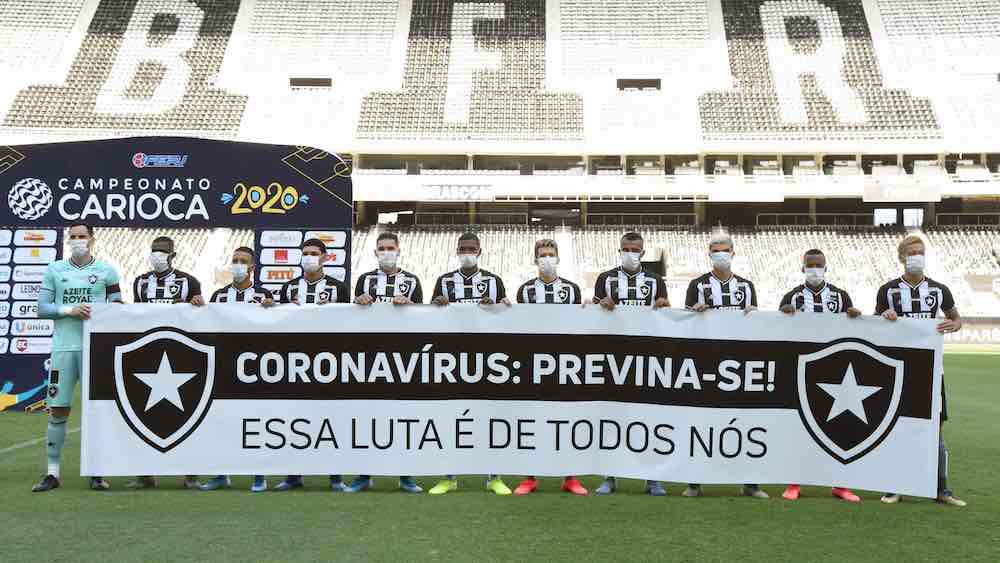 Botafogo’s president, Nelson Mufarrej, described the decision as being “disconnected from reality” in a statement following the decision to resume. also adding:

“Unfortunately, the majority of clubs understand that this is the time to play games again, in spite of the chaotic scenes we are living through right now. We are against it.”

Botafogo technical staff have joined in threatening to resign if they are not given an extension to train until 30th June before they take part in any matches.

Supportive of Mufarrej statement is Fluminense chairman, Mario Bittencourt like Mufarrej had some stern words to say on the matter.

“At some point this week, we came to believe that, in the attitude of a healthy examination of conscience, the FERJ arbitral board would change the date of our games, promoting the entry of teams on the field only in July, when we expect less serious epidemiological weeks to the state of Rio de Janeiro,” he said in a statement.

“However, ignoring the risks of the pandemic and even the risk of injury to athletes due to lack of adequate training time, the state chose to maintain his reckless position, establishing the dates of June 22 and 25 for the games of Fluminense.

“Thus, there is no other alternative to the club but to seek measures in sports courts to enforce what is right, that is, reschedule the date of our games for July.”

You may be left wondering, surely the man in charge of the country can put an end to this farce and do the right thing to protect his country?

Well, controversial (to say the least) president Jair Bolsonaro, instead of finding ways to tackle the virus, is rumoured to be wanting to be at the Maracanã this evening when Brazilian football returns after meeting Rodolfo Landim (president of Flamengo) on the day the restart was officially announced.

To make matters even worse, nobody can watch the game on TV due to an ongoing dispute between Flamengo and TV company Globo, due to failure to agree on issues over agreements.

The fact the game is not on TV and no one can attend the stadium makes you wonder, why bother risking the of health and fitness of everyone involved to stage a game only a handful of people will get to see?

Loading...
Newer Post
MLS Is Back Tournament: Everything You Need To Know About Major League Soccer’s Return To Action
Older Post
Juventus In Trouble As Napoli Deliver Coppa Italia For Gattuso – 3 Takeaways From The Coppa Italia Final