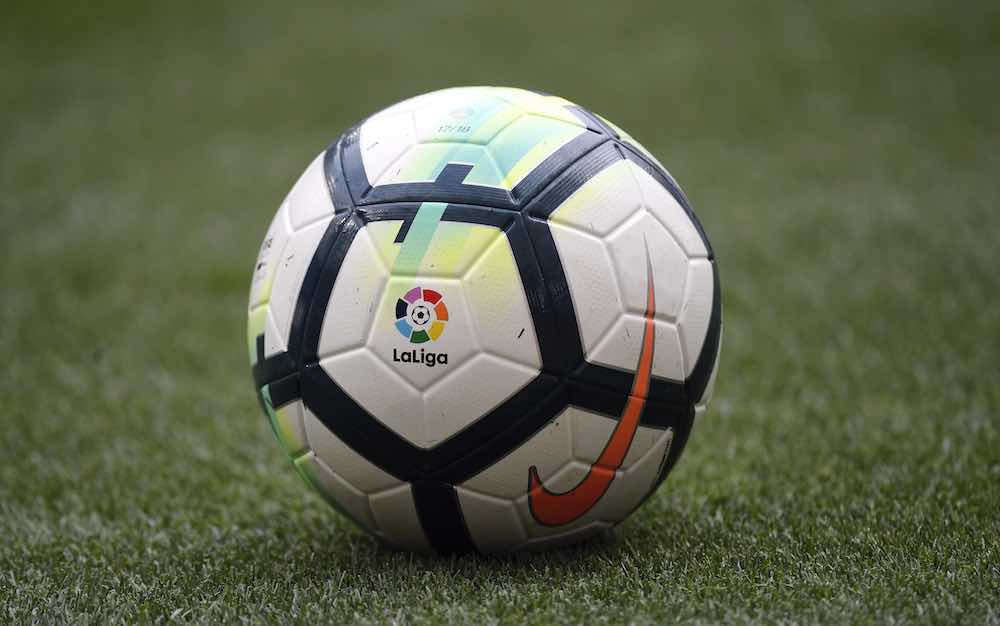 With just ten games to go in La Liga, we see a tightly contested relegation zone, with just four points separating the bottom five teams. It’s looking like it’s going to go down to the wire, and may well be decided on the final day of the season on July 19th.

Espanyol’s first game since the intermission saw them record a convincing 2-0 win over Deportivo Alaves, in which the home side thoroughly dominated proceedings with 70% of the possession and 13 chances created. This particular result could be a reflection of their season, what with their position in the table: excellent at times but with an inability to build any consistency.

Espanyol are currently rooted to the bottom of La Liga, with just 23 points in 28 games. Home form has been a certain complication for them this season, with just two wins in their own stadium this term. Their away form has been marginally better, with three wins on the road this campaign.

Espanyol have had concerns in the goal-scoring department this season, scoring a nominal 25 goals in 28 matches. You could say the same for their defensive record this term, having conceded 46 goals so far.

Manager Abelardo Fernandez has proved to be an ineffective appointment since arriving at the club in January. He has taken charge of his side for nine league games this season and has accumulated three wins. However, with time needed to build a winning squad, can Fernandez meet the club’s expectations and survive this season?

The Barcelona-based side have an appealing run-in, with their last three fixtures consisting of fellow strugglers Eibar and Celta Vigo, as well as Champions League-chasing Valencia. These games could be crucial in their quest for survival and will undoubtedly provide an entertaining end to the season.

Leganes’ first game back saw them taste defeat, in a disappointing 2-1 loss at home to Real Valladoild. Los Pepineros enjoyed the majority of possession, but couldn’t make it count as Valladolid claimed the victory.

Leganes are currently in 19th place, with just two goals separating them from the bottom. They have been lacklustre at the Butarque this term, winning just four out of fifteen home matches. However, their away form has been shocking, with just one win in fifteen games on the road this season.

Leganes are the joint lowest goal scorers in La Liga, just 22 goals in 28 matches, and their defensive record is slightly superior to Espanyol’s, with 41 goals conceded so far this campaign.

Javier Aguirre was appointed as Leganes manager in November 2019, who has done a moderate job as manager, with a win percentage of 30%. Aguirre has bags of experience when it comes to management, having taken charge of various clubs across Spain, and he even had a spell in international management with Egypt.

Leganes have a tough run-in, with their last three games consisting of Valencia, Athletic Club and Real Madrid. Have they left themselves too much to do?

Mallorca’s first game back saw them suffer a 4-0 demolition from league leaders Barcelona. They were trailing after just two minutes from an Arturo Vidal strike. Barcelona’s ruthlessness was key in their win, having scored four of the five big chances they created.

Mallorca are currently in 18th place on 25 points, just one point from safety. Los Bermellones have won six from fifteen at home, but they have been harrowing on the road this season, with just one win from thirteen matches.

@RCD_Mallorca gets closer to relegation after a loss at @VillarrealCF. The game did not have much intensity and the two highlights were Baba hitting the cross bar twice. 9 games to go for Mallorca, it’s not looking too good.#wetalkfutbol #VillarrealRCDMallorca #LaLiga pic.twitter.com/qynqT8nvBQ

Mallorca’s defensive record has been ghastly this season; 48 goals conceded in 28 matches makes them the most fragile team defensively in La Liga this season, while they’ve scored 28 goals in that time.

Manager Vicente Moreno has been in charge of the club since July 2017, and as a whole it’s fair to say he has done a magnificent job in such a short time at the club. Moreno was appointed shortly after the club were relegated to the third tier for the first time since 1981. He revolutionised the team and won consecutive promotions as the island side returned to La Liga.

Mallorca have a tough run-in, with their last three games consisting of Sevilla, Granada and Osasuna.

Celta’s first game back saw them fall to a late defeat against Villarreal. They never showed any signs of winning the game, with a total of four shots, and the majority of possession going in Villarreal’s favour.

Celta are currently on 26 points, just one point above the relegation zone. They have been destitute in front at their own crowd this season, with four wins in fifteen, but they have been inferior on the road, winning just once this season.

It’s evident that goal-scoring has been Vigo’s main concern this season, Celestes are the joint lowest goal scorers in La Liga, netting just 22 times in 28 matches this season. However their defensive record is much better than the sides around them, conceding 35 goals so far this term, ranking them 10th in that regard.

Oscar Garcia has been in charge of the club since November and has done an adequate job since his appointment, with a 2-2 draw at the Santiago Bernabeu a particular highlight. Garcia is moderately experienced in management, with over 200 games and an impressive track record, winning 53% of his games as a manager.

Celta have a favourable run in, with their last three games consisting of Osasuna, Levante and Espanyol, the latter of which could be an engrossing affair.

Eibar’s first game back saw them endure a 3-1 defeat to Real Madrid. Los Armeros created more chances but were unable to make these count as a clinical Madrid dismissed them.

Eibar are currently on 27 points, two points above the relegation zone. They have been sub-par at best in front of their home crowd, while they have been atrocious away from home, winning just one in fourteen.

Like the other sides around them, goal-scoring has been a complication for Eibar this season, scoring just 28 goals in 28 games, while they have conceded 44 goals.

Jose Luis Mendilibar has been in charge of Eibar since July 2015, having had a previous spell at the club in the 2004/05 season. Mendilibar has bags of experience in management with over 800 games. He has a win percentage of 39% and has managed various clubs across Spain. Could Mendilibar’s experience be a key decider in this season’s relegation battle?

Eibar have an exciting run-in, with their last three games consisting of Espanyol, Valladolid and Villarreal.

It’s going to be a thrilling end to the season in La Liga.