The World Of Football During Lockdown 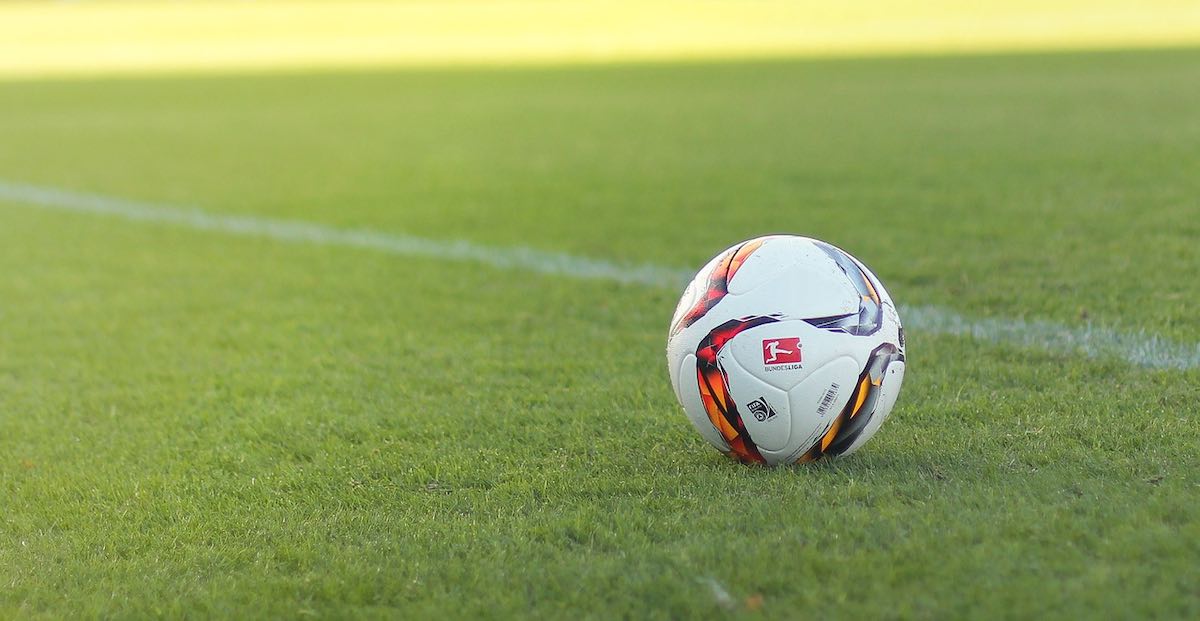 With rising cases of the novel Coronavirus cases, many football fans were denied their source of joy and pride — football games in the Premier League.

Football matches were not spared since public gatherings, and social meet-ups were discouraged in order to curb the spread of the virus.

However, it doesn’t mean that there hasn’t been anything going on in the world of football.

Bundesliga for one has been ongoing while taking the necessary precautions, evidenced from the Bundesliga schedule. Let’s look at the behind scenes while everybody is trying to stay safe during this pandemic period.

As is always the case in the world of football, there has been a lot of transfer rumours doing the rounds, even though there has been no actual football being played.

Timo Werner’s transfer to Chelsea from RB Leipzig will likely be finished soon. His £53m release clause is expired but was activated by the London club.

Chelsea may also see some outgoings, as Juventus are looking to sign Jorginho and Marcos Alonso. Meanwhile, Arsenal are willing to triple Thomas Partey’s wages to sign him from Atletico.

The 22-year-old Machester United player wrote to Members of Parliament asking them to provide free school meal vouchers to students during the summer.

In his emotional letter, he emphasized that the system is not built for families like his to succeed, a situation which he says is too familiar with a lot of families in England.

This was mainly triggered by the economic challenges presented by the Coronavirus. The government eventually listened and agreed to the demands made by the campaign headed up by the England striker.

He has reconsidered it due to Spain’s economic, social, and health situation as a result of the Covid-19 pandemic.

Spain has lost more than 27,000 people since it’s an outbreak this year, and the numbers keep rising. He said that the elections need to take a back seat since there are more crucial matters to be addressed.

Mike served 16 months in prison for attempted fraud in match-fixing, in 2013 which saw him receive a lifetime ban from football.

He is now a qualified trainer for Jadon Sancho as well as the Sessegnon twins, Steven and Ryan, who play for Fulham and Tottenham, respectively.

He admits that he was the scapegoat for match-fixing, and the public saw that he was punished. He now focuses on training young talent so that they do not make the same mistakes he made.

The Coronavirus may have shut down the Premier League for three months, but there’s so much to look forward to once the curve is flattened.

We’ll probably see Liverpool being crowned champions this season. The Reds have already broken several records since the start of the 2019/20 campaign before it was interrupted, such as the most points over a 38-game period, most significant points gap at the top of the table, and most consecutive home wins.

What’s to stop them from taking the title? Not much.