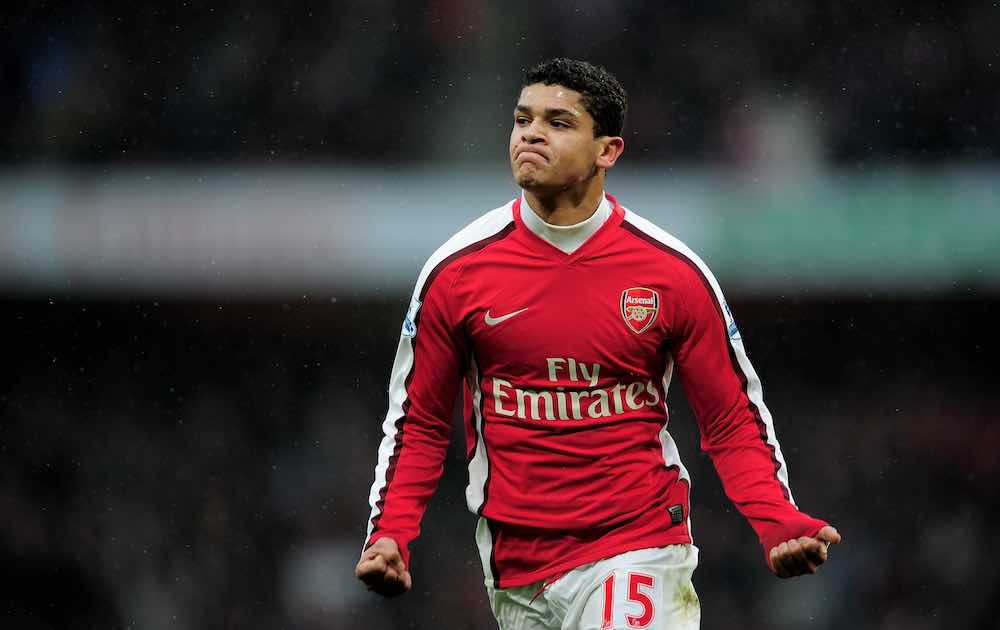 James Rowe spoke to former Arsenal and São Paulo midfielder Denilson for WFi. They discussed his time with both clubs, the best players he’s played with and against, and his plans for the future.

“You are currently looking for a new club. What is your motivation to return to professional football? You are also launching a football academy in Brazil in partnership with Gillingham Town FC, could you elaborate on that innovative idea?

“I am training and ready to come back to football. I am 32 but I feel very fit and I believe I have a few years left to help my future club achieve their goals and objectives and I want to finish my career playing and helping a club.

“Also for the future after football, I am launching a football academy in Brazil (Escolinha do Pereira) which my dad will be in charge of for the time being but when I retire I want to focus on helping these young players at the academy to develop as a player and as an individual.” 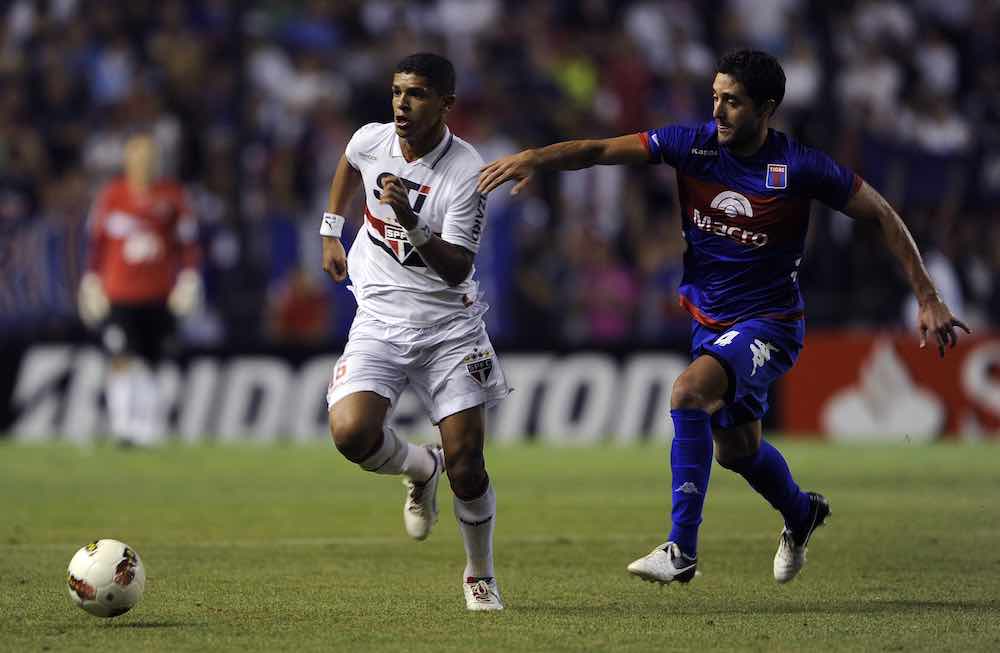 You came through the youth setup and debuted in the first team of São Paulo in your native Brazil. How do you look back on your time at the club and do you have any highlights and special memories?

“The good memories I have are the ability to have been able to learn and improve my football by playing with the São Paulo academy and learning from the coaches that helped me get to the first team. I only have good memories from my time at São Paulo in Brazil”

You then moved onto England to play seven years for Arsenal. How do you reflect on your time in England and do you have any special memories or highlights from your time there?

“It was a truly unique and very personal experience, I would have loved to have played for Arsenal for a longer period of time but sometimes you can’t plan the future.

“I will always cherish the great moments I experienced with Arsenal and from my time living in England.”

You have been on a great journey as a professional player. Is there any advice or words of motivation that you could give to our younger readers about achieving their hopes and dreams in future?

“Never give up! There are a lot of young players who want to become professional footballers, but the road ahead will have a lot of bumps.

“So my advice is to never give up, always believe in yourself and work hard for your dreams and that one day they will come true.”

You have accrued a lot of playing experience in Brazil, England at the United Arab Emirates, could you say who are among the best players you played alongside so far in your career?

“I had the pleasure to play alongside some great players, but in my opinion, the ones that always stood out were Thierry Henry, Gilberto Silva, and also Jens Lehman — he really was an example of true professionalism.”

I can imagine in your position as a midfielder that you have come up against many difficult opponents, could you say which opponents stand out for you?

“I had the pleasure to play against some great talents, but the most talented player I played against was Lionel Messi.

“Messi to me is one of the greatest players in world football today and I really admire him when I watch him play.”

Finally, could you say which coaches and managers meant a lot to you and played a key role in your development as a professional footballer?

“There have been a few coaches that taught me a lot, such as Arlindo who was my first manager at São Paulo under 11s.

“Also, Zé Sergio who was my coach in the São Paulo academy. Lucho Nizzo under the Brazil youth system, he was also very important for my development as a player and also as an individual.

“Paulo Autuori who was my first manager as a professional player and of course Arsène Wenger who taught me a lot in terms of the English game and how to make the transition from the Brazilian football to the English football.

“I am very lucky to have been taught by these great mangers.”

Many thanks to Koi Sports for arranging the interview and Alex Bernardes of Planet Moso for the translation.

Loading...
Newer Post
No Vela, No Problem: Why It Would Be Foolish To Rule LAFC Out Of MLS Is Back Tournament
Older Post
3 Heroic Champions League Performances From Premier League Greats