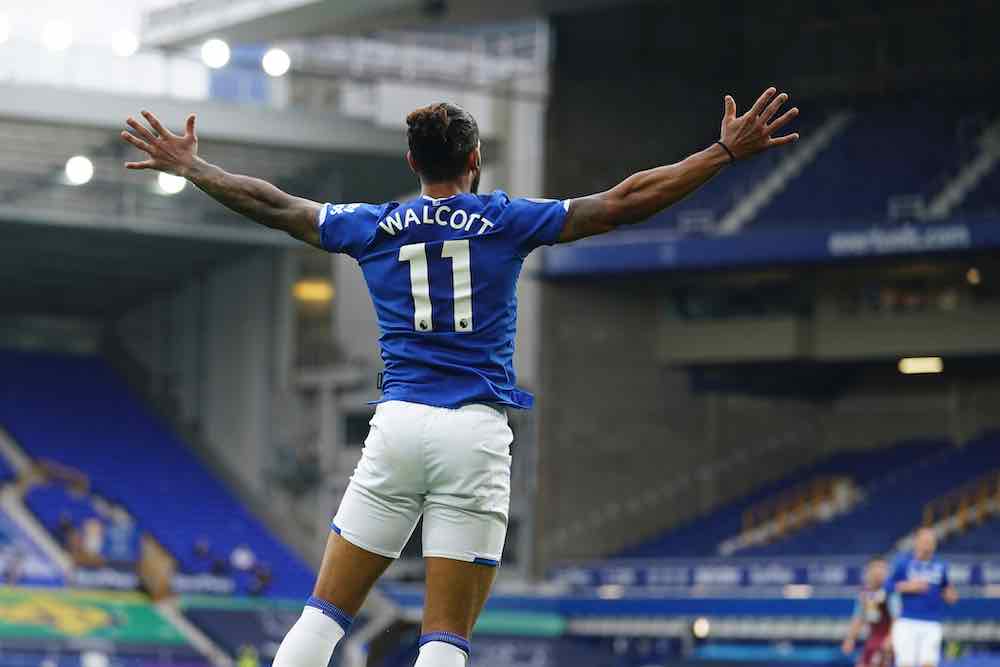 Villa are fighting for their lives in the bottom three, and victory would have seen them move a point behind Watford and Premier League safety with two games still to play.

Everton continued in what has been an alarming slump in form since the restart, and will give their supporters little cause for optimism ahead of next season with regards to improving their current mediocre mid-table malaise.

Everton began well, playing with a purpose that had been absent in last week’s abject defeat in Wolverhampton. They struck the bar early on through Bernard when André Gomes played a driven ball out to the Brazilian only for his cross to come agonisingly close to giving his team an early lead.

Mason Holgate, a standout performer for Everton this season at centre-back, was forced off through injury on the quarter of an hour mark, replaced by Jarrad Branthwaite. The youngster was perhaps the only bright spark in a dispiriting display, exhibiting a maturity and a physical presence beyond his 18 years.

As the game progressed, things regressed to a more even keel, with Everton losing their early resolve and Villa beginning to fight back. Their midfield trio of Douglas Luiz, John McGinn and Conor Hourihane got the better of their profligate Everton counterparts, with one of them, Gomes, gifting possession in the buildup to a good effort for Jack Grealish, only for the club captain to try his luck again shortly after half time to no avail, seemingly determined to do his bit in bringing his club back from the brink of relegation. 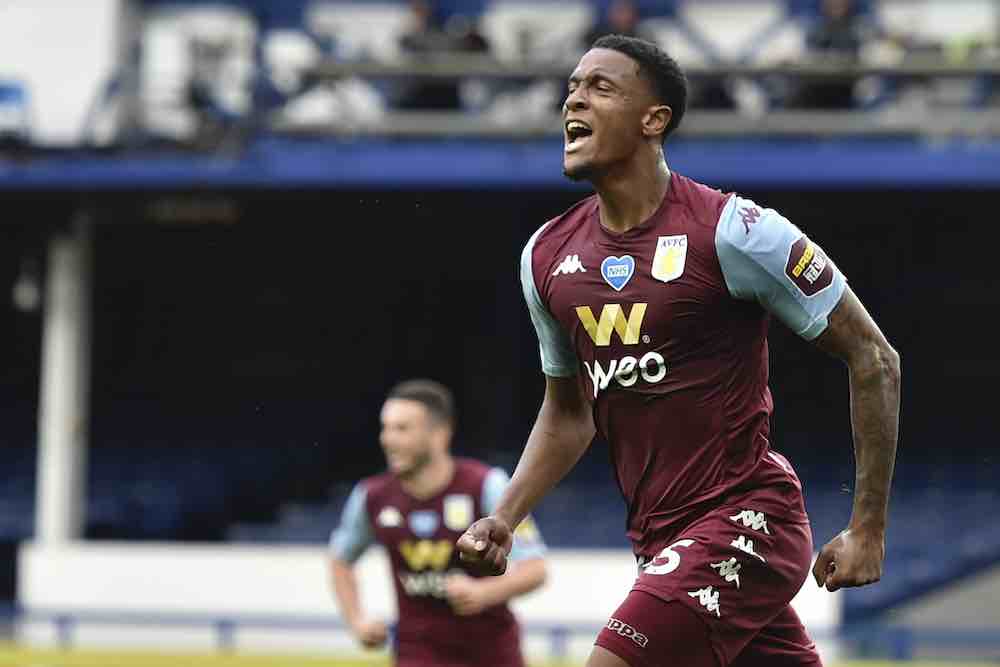 Villa did breakthrough in the 72nd minute, through centre-back Ezri Konsa. Hourihane capped an excellent all-round performance with a whipped free-kick from the right side, well-met by Konsa in the air to stab home.

Minutes later, they almost doubled their lead. This time Grealish cut inside on the left to fire a dangerous ball cross-field to substitute Anwar El Ghazi, who made a solid connection but sent it flying over the bar. It was an error they would live to rue.

Everton, buoyed by the introduction of Anthony Gordon and Theo Walcott on each flank, began to get their act together. Gomes showed good feet to break through the middle and find Dominic Calvert-Lewin, only for the striker, quiet thus far in the restart, to send his first-time effort agonisingly wide. Minutes later, however, they had their equaliser. Gomes stood a high ball up to reach Walcott at the back post, whose guided header looped over the line before being cleared in vain by Konsa.

Both sides tried to find a winner in the final moments, but neither looked altogether likely. In truth, this was a drab affair made worse by the absence of a crowd. Villa flattered in moments, but ultimately lacked the quality to play the game on their terms and grab it by the scruff of its neck. Everton, despite boasting a squad of expensively assembled internationals, were woeful. They, and their fans, can’t wait for this season to end.