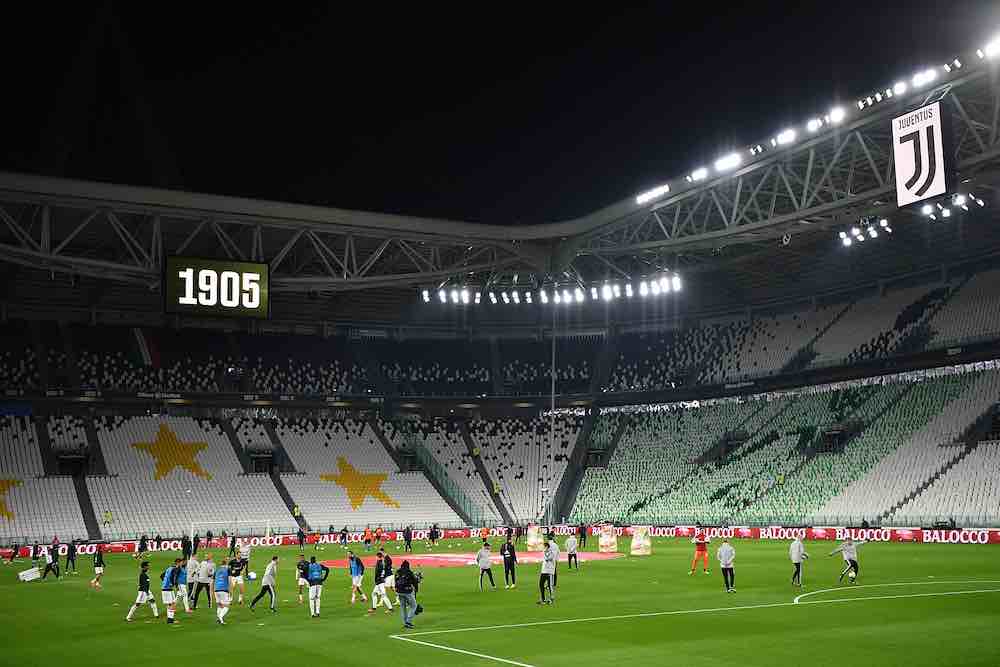 On Sunday, October 7, 2018, Southampton played Chelsea at St Mary’s Stadium. It was my first time watching an English Premier League game in Europe.

The whole experience was completely different when compared with sporting events in North America. From the walk to the stadium, the experience in the stadium itself, to the very end of the match and exiting the stadium; the day showed how passionate and devoted the fans of these clubs really are.

I was sitting in the visitor’s section supporting Chelsea, and chants the fans were singing included “Super Frankie Lampard”, Suggs’ “Blue Day”, and “Blue is the Colour”. Maurizio Sarri’s name was also being chanted, and fans applauded when players were subbed off.

The game of football has become vital and meaningful to people’s lives. Every weekend, fans attend the matches with the anticipation of what might be around the corner for their clubs. Who will be the next star? Will there be celebrations to be had at the end of the next 90 minutes? 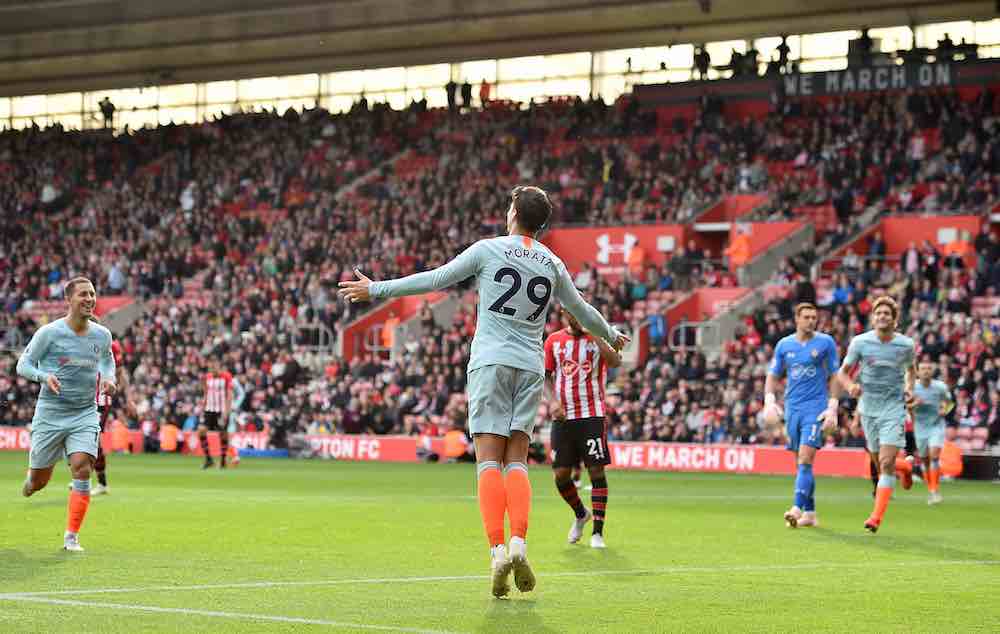 In Serie A, one of the most anticipated matches each season is Inter Milan vs Juventus. The history and rivalry between these two clubs goes back decades. On March 8, 2020, the teams faced each other in their second meeting of the 2019/20 Serie A campaign, at the Juventus Stadium.

Antonio Conte, who managed Juventus for three seasons, made his return as manager of their rivals, Inter. Many wondered what type of reception he would receive from the Juve fans. But by the time the game came around, it was being played behind closed doors due to circumstances enforced by the Covid-19 pandemic. It has altered the way we live, and it has also altered the way we experience football.

Without the fans in attendance, the experience leaves a feeling of emptiness and a realisation that the supporters are even more important than we could have imagined.

The cheering, chants, and choreography on display in the supporters’ sections make the games more exciting to watch. When Juventus and Inter played in an empty stadium it felt like both sides had lost something, and all that could be heard was the screaming of the players and management. The fans truly create a story and, in a way, give the real meaning to these rivalry matches. 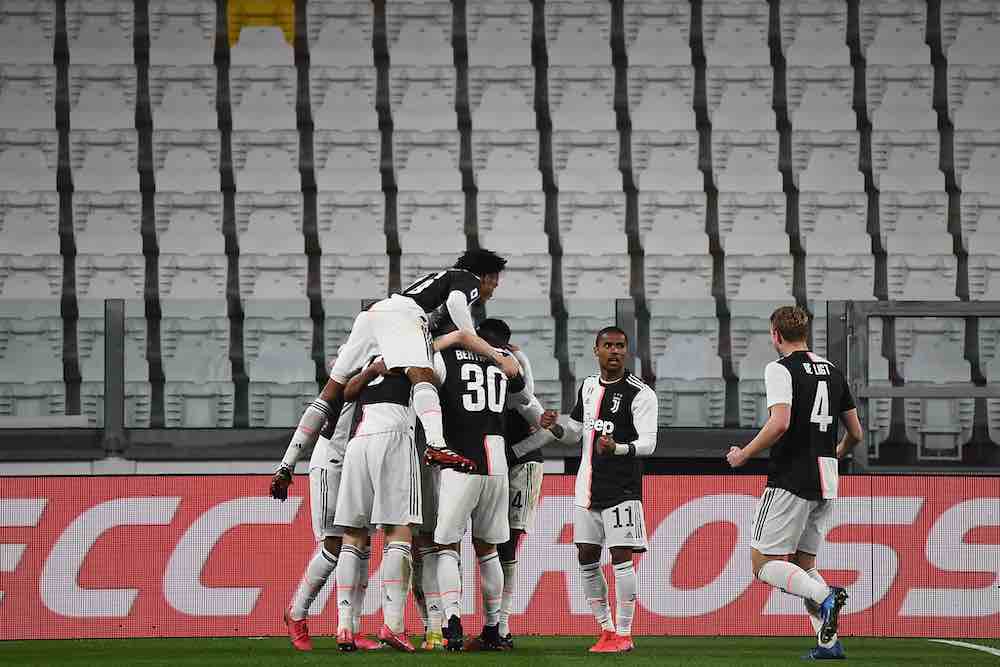 Aside from having a sense of duty to win for their club, players also feel that the fans deserve to see their team win, yet, more importantly, see a good effort and a great match overall. The devotion a fan puts into their club should not go unnoticed.

The example of a player being subbed off illustrates the bond between team and fans, whether that be at St Mary’s or the Juventus Stadium. In normal circumstances, as a player walks towards the sideline, all that can be heard is the clapping and applauding of that team’s fans.

But for the foreseeable future, we must accept that games will be played without the fans in attendance and the players will need to adjust to this new experience.

Without the fans, football won’t offer the same kind of experience or atmosphere. The players, the game, and the fans combine to create a unique relationship, and with the latter currently missing, it has shown how truly important they are to the game of football.