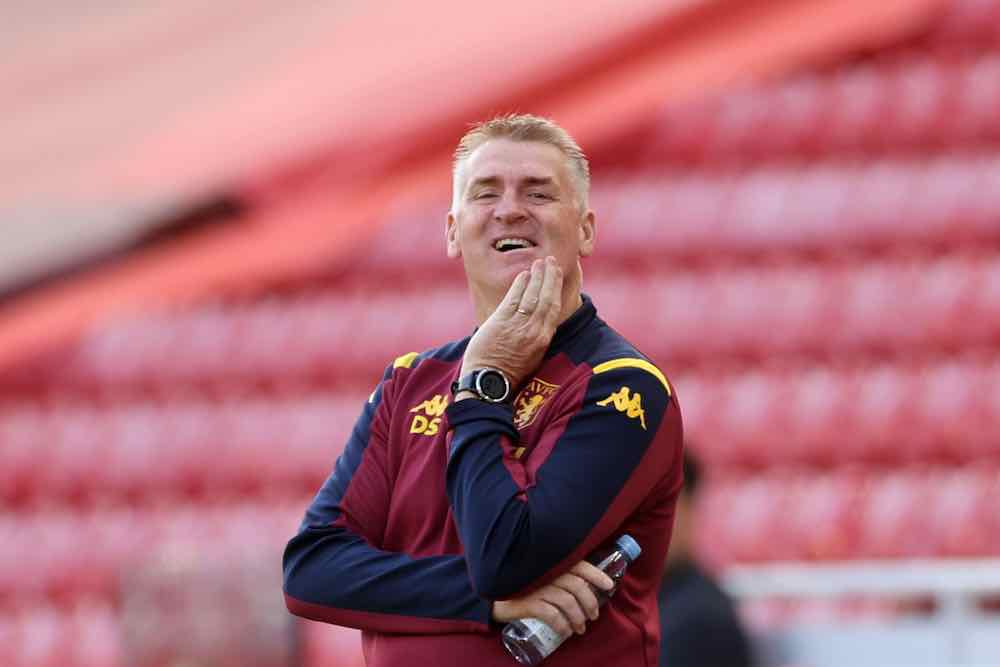 Dean Smith was at the heart of Aston Villa’s successful promotion campaign from the Championship to the Premier League in the 2018/19 season, and being a Villa fan himself, he quickly received support and backing from the fans.

After a difficult start to life as Villa boss, Smith led the side to a club-record ten-match winning streak, with help from fellow Villa fan and captain Jack Grealish.

A successful playoff campaign, involving a penalty shootout victory against local rivals West Bromwich Albion, and a final win against Derby County, meant that Smith and Aston Villa had a busy summer to prepare for life back in the big time.

With thirteen new signings and £140m spent, Villa fans felt optimistic about the return to the Premier League.

However, life in the top flight has been far from perfect, with statistically the worst defence in the league and relegation just around the corner, questions are being asked about Smith and his coaching team.

Many believe his time as Aston Villa head coach is up, with the uncertainty around Sean Dyche’s future at Burnley exciting many fans.

Smith’s record at Aston Villa is far from perfect, with a win ratio of just 41%. Many fans believe that the biggest problem is that he doesn’t know what his best eleven is. A big issue is that he has failed to build a reliable defence, having tried fifteen different combinations of defence and goalkeeper in the league.

Another issue for Smith is having to play starman Grealish out of position. With wingers Anwar El Ghazi, Trezeguet and Jota underperforming, Grealish has been pushed out of his preferred role of central midfield to play on the left, leaving a lack of creativity in the midfield, resulting in a lack of service for the strikers.

With just five games to go, it is inevitable that Smith will manage his boyhood club until the end of the season, but having lost the support of the Villa faithful, fans are likely to call for his head regardless of whether the club can maintain their hard-fought Premier League status or not.