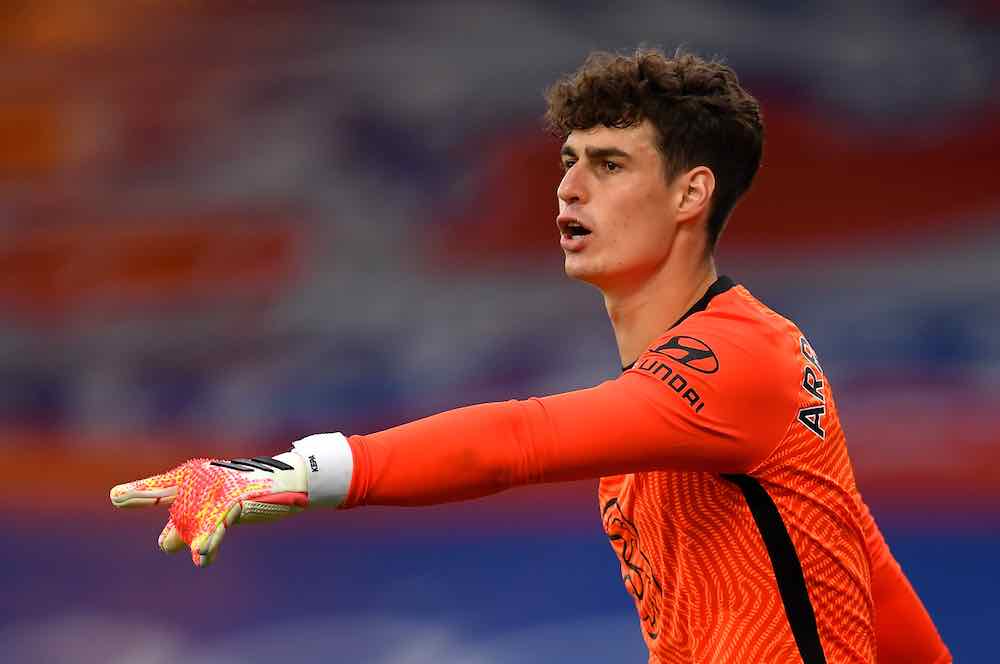 Following the departure of Thibaut Courtois in the summer of 2018, Chelsea brought in Kepa Arrizabalaga from Athletic Club on deadline day, triggering his release clause of £71.6m — a world-record fee for a goalkeeper.

Just weeks before this, Liverpool had broken the same record by buying Alisson Becker from Roma for a then-record £66.8m. The Brazilian has turned out to be a brilliant investment. He has established himself as a world-class goalkeeper and has been a key part of the Liverpool team that have won the UEFA Champions League, Premier League, and the Club World Cup since his arrival.

Meanwhile, Courtois has had a brilliant season for Real Madrid under Zinedine Zidane, and Athletic Club have unearthed another gem from their academy in the form of Unai Simon, but Kepa has not enjoyed a good time of it at Chelsea, and his time in England so far has been far from memorable.

The Spaniard had a solid first season after taking some time to settle in. He came up with some match-winning performances which included crucial saves.

His later performances seem to have been overshadowed by the incident in the Carabao Cup final last year, when he refused to be taken off for the veteran Willy Caballero despite being repeatedly asked to do so by then-Chelsea manager Maurizio Sarri.

Kepa received a lot of criticism for this incident and was also left out of the starting lineup for a short period, before eventually being restored to the starting eleven.

Kepa redeemed himself later and was Chelsea’s hero in their Europa League semifinal win over Eintracht Frankfurt in a penalty shootout. He managed to end the season strongly and seemed to be finally adapting to English football.

This season, though, everything seems to have gone downhill. The 25-year-old has had a season to forget.

He has the worst save percentage among all Premier League goalkeepers with 58% according to FBref.

His decision-making abilities and weak wrists have been questioned, and his attitude hasn’t inspired much confidence either. He is nervy and far from a commanding presence in the box.

He was dropped from the starting lineup by Frank Lampard after a poor run of games in January and February before being restored just before the coronavirus-enforced break.

He has shown glimpses of good form since, but continues to be erratic and questionable in his decision making. The defence in front of him hasn’t inspired much confidence, either, which makes you think Kepa is a major part of Chelsea’s problems, but not the only one.

Chelsea have been heavily linked with Ajax shot-stopper André Onana. The Cameroon international has had an impressive season at the Eredivisie club and could possibly follow Hakim Ziyech to Stamford Bridge. Lampard doesn’t seem to be a big fan of Kepa either which leaves his future unclear.

Kepa opened up about his recent struggles in a recent interview with Sky Sports News.

“The manager is there to choose what he considers the best XI,” he said. “Whenever you are left out of the side, you take it in the spirit it is intended.

“You put it down to experience. A fresh experience in your life, and you just keep working hard.

“I’m ambitious and I’ve always had the attitude that through hard work and training hard you are ready for the next challenge.

“I’m young, I’m lucky enough to be playing for a fantastic club.”

That is the mentality that is expected from the 25-year-old. His future remains uncertain but for now, but Chelsea need to back their goalkeeper and hope that he finishes the season strongly.

The criticism is understandable due to the season he has had, but one could make a case that he wouldn’t have got this level of criticism if not for the heavy price tag. How Kepa finishes the season could well decide his future at Stamford Bridge.