Patson Daka – The Next Gem Off The RB Salzburg Conveyer Belt 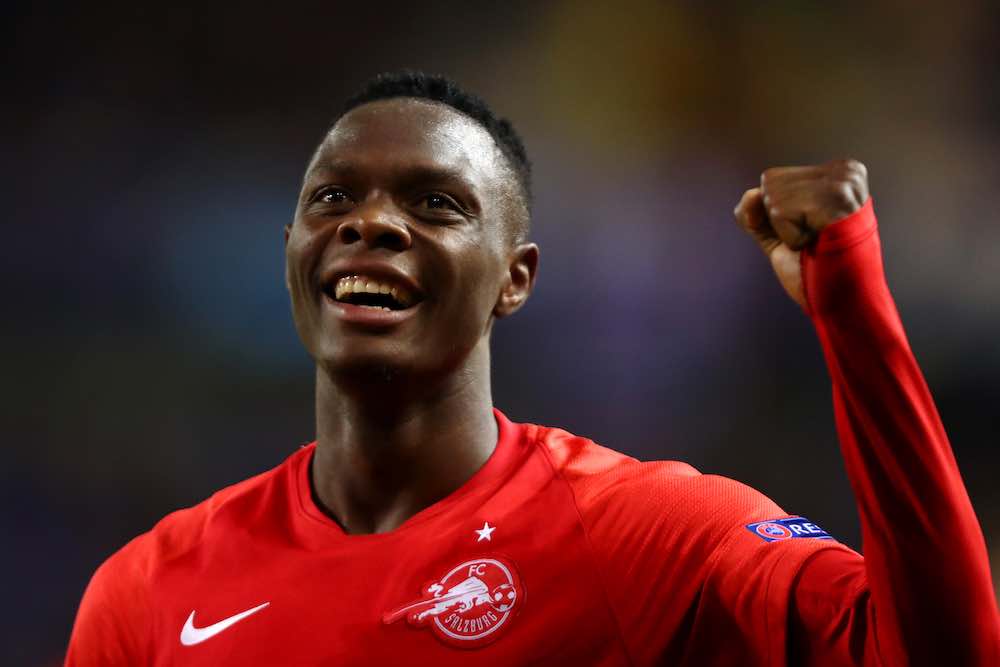 The Zambian international labelled the modern-day version of Godfrey Chitalu. By Matthew Wilson.

The Red Bull football family as a whole has taken the sport by storm in the last fifteen years and has quickly become one of the true power players in the world’s game.

One of the things responsible for their assent is a robust recruitment system that has seen them vigilantly attract exciting talent as well as explore often ignored parts of the globe.

At Red Bull Salzburg, in particular, there have been shining examples of this recruitment policy. With the Austrian club producing the likes of Liverpool trio Sadio Mane, Naby Keita and Takumi Minamino, the highly sought after Dayot Upamecano, and Norwegian teen sensation Erling Haaland to name a few.

And while many assumed that the sale of Haaland would reduce the team’s overall firepower, those within the club were quietly confident that there was a player more than capable of filling the void. 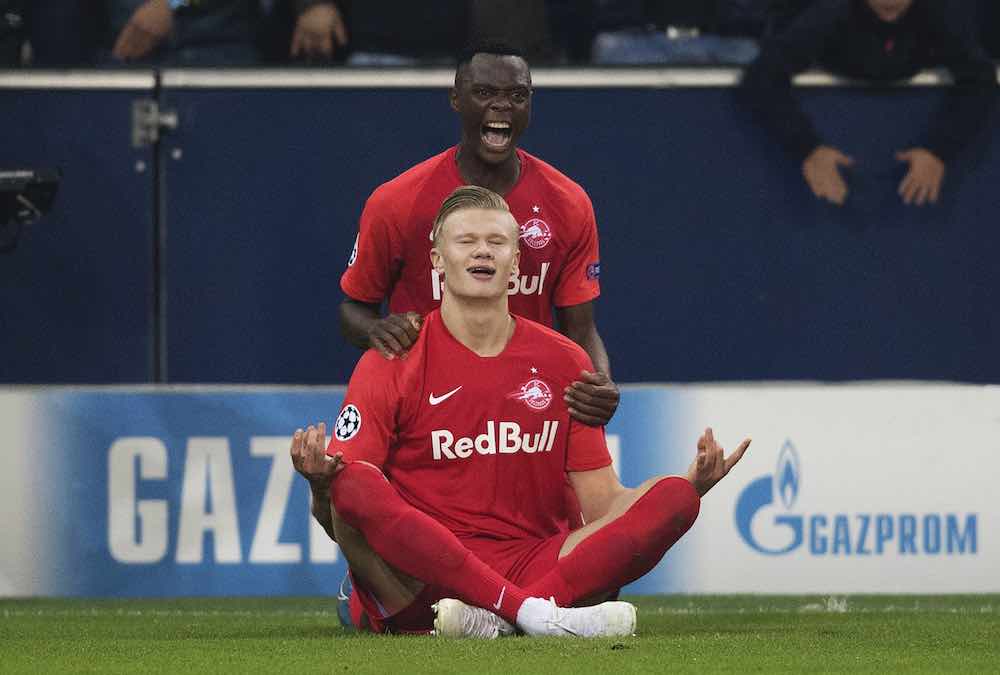 Daka is one of two Zambians currently on the Salzburg first team, the other being 22-year-old midfielder Enock Mwepu. Even though there has been evidence of Zambia’s bubbling potential (winners of the 2012 African Cup of Nations), the country has never qualified for a senior World Cup and is not traditionally known as exporters of top talent to Europe.
​​
Southampton fans would support such a claim after seeing a three-year experiment with the once-promising Emmanuel Mayuka finish with the Zambian forward having scored a total of zero Premier League goals.

Daka, however, seems to be cut from a different cloth and was named as the Zambian Sportsman of the Year as a teenager. He is already a leader on the Zambian senior national team after being phenomenal at youth level. He was instrumental as Zambia captured U20 African Cup of Nations title in 2017, claiming the golden boot and the tournament MVP awards in the process.

His move to Europe was a seamless one, helping Salzburg win the coveted 2016/17 UEFA Youth League title by scoring in the final. His development at Salzburg progressed to the first team and this season is his best yet, scoring three league hattricks and a total of 27 goals in all competitions.

Salzburg recently won yet another Austrian Bundesliga title, Daka’s third since joining the club. This title is different than the others as he is the team’s leading goal scorer and who head coach Jesse Marsh leans on to make a difference in the big games.

Because of his success, it is not farfetched to think that he would be playing outside of Austria in the near future, especially with Europe’s elite rumoured to be actively monitoring his progress. 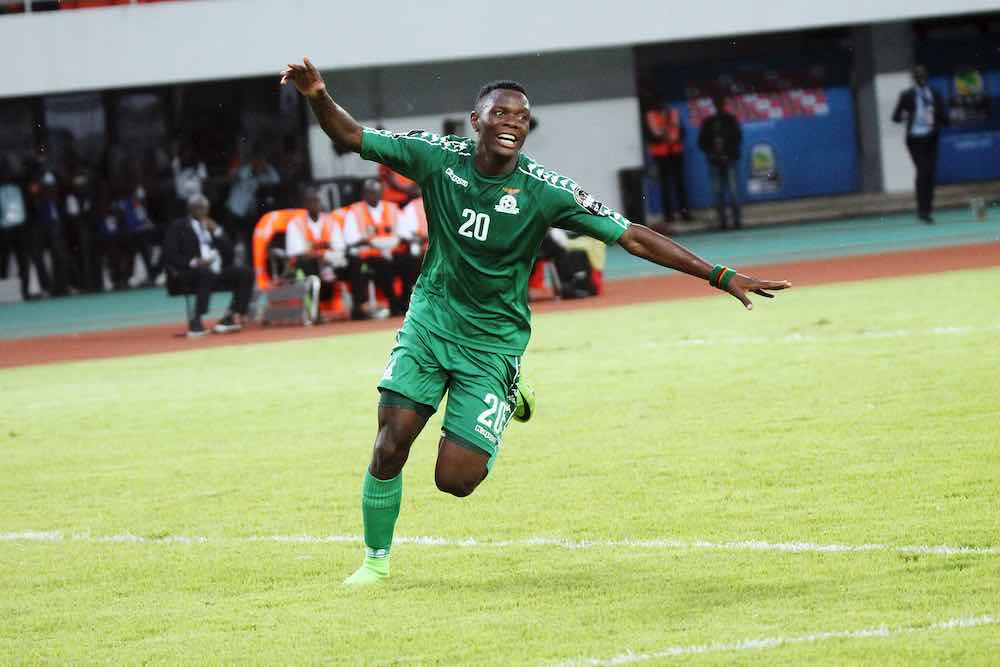 Zambian football made headlines in the most tragic of ways in 1993 when a plane crash saw the death of its entire national team. On that plane was legendary Godfrey ‘Ucar’ Chitalu, who was the coach at the time.

Often compared to Chitalu, Daka’s achievements in Europe have, in some ways, the power to help Zambian football continue its healing process following the awful tragedy in 1993.

Loading...
Newer Post
Lee Bullock Looks Back On His Playing Career And Discusses Life At Whitby Town
Older Post
Sigurdsson On The Spot To Keep Everton In Race For Europe – Everton 2, Leicester City 1