Callum Hudson-Odoi: Time To Step Up And Deliver For Chelsea 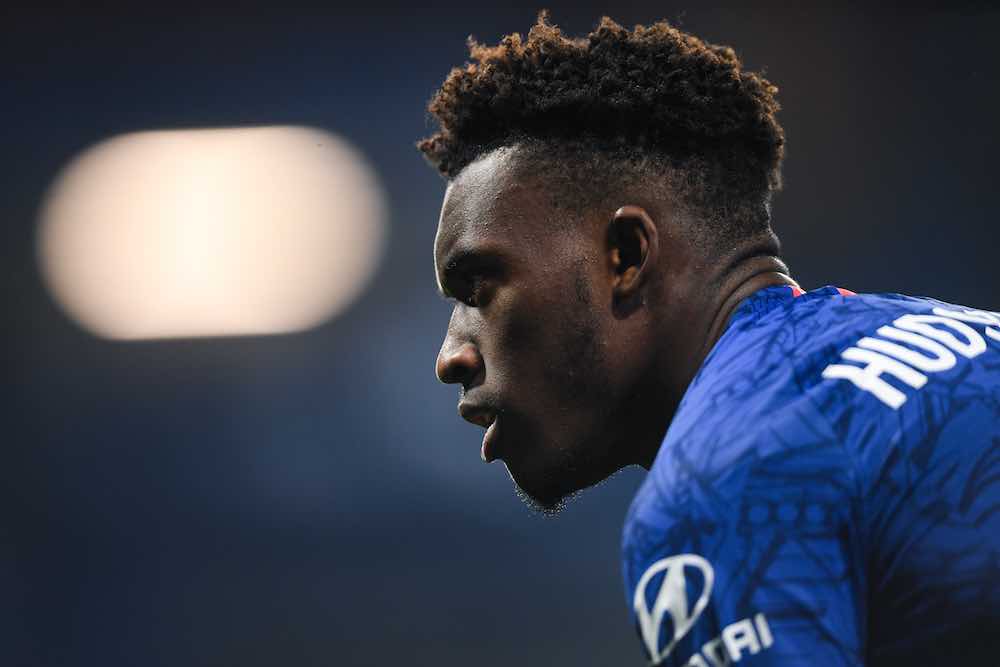 Callum Hudson-Odoi’s progress in recent months has been far from ideal. While some of Chelsea’s other youngsters have shone under manager Frank Lampard, Hudson-Odoi’s season was unfortunately marred by injuries, a police investiagation, and the Coronavirus pandemic putting a halt to football temporarily. Such troubles off the pitch always make it harder for a young player to focus on his game.

After an impressive season under Maurizio Sarri last season, where he caught the eye despite limited minutes, the youngster was in high demand and was also called up to the England senior squad for the UEFA Euro qualifiers in March 2019. Bayern Munich even had personal terms agreed with the player but the move did not materialize as Chelsea rejected multiple bids. The long, drawn-out transfer saga eventually ended with the Blues offering Hudson-Odoi a £120,000 per week, a five-year contract, putting an end to all the speculation.

An Achilles injury towards the end of last season meant that he was not involved in first-team action until late September. The there were some impressive performances from the youngster which caught the eye, including him scoring his first Premier League goal in January 2020 in a home win against Burnley.

He continuously showed glimpses of why he is rated so highly at Stamford Bridge, but just wasn’t able to to find the consistency to nail down a starting spot in the Chelsea lineup. Further injury troubles in February limited his minutes before he returned to action once again after the lockdown, albeit most of his appearances being off the bench.

“For me personally, I think it is not the season that I would have liked to have,” he told ESPN. “I could have worked on so many aspects of my game to become a better player.

“So, I feel, next season, when it comes, I have to try and get more goals and more assists, help the team as much as possible and hit the goals I set myself.”

The arrivals of the likes of Hakim Ziyech and Timo Werner, alongside the emergence of Christian Pulisic, might make it hard for him to find a place in the lineup, but he will definitely get opportunities at times that he will have to grab with both hands.

Pulisic could possibly be ruled out for Chelsea’s initial games due to the hamstring injury sustained in the FA Cup final against Arsenal, which could prove to be a massive opportunity for Hudson-Odoi.

The pressure on him might be reduced due to the recent arrivals at the club, but the Englishman knows it is time for him to deliver, time to step up and show everyone just why he is rated so highly.

It might sound like a long shot at this point, and not many would fancy his chances right now, but if he can continue to show glimpses of what he is capable of and finally finds that bit of consistency he might still have a good chance at making the England senior squad for the next year’s European Championships.