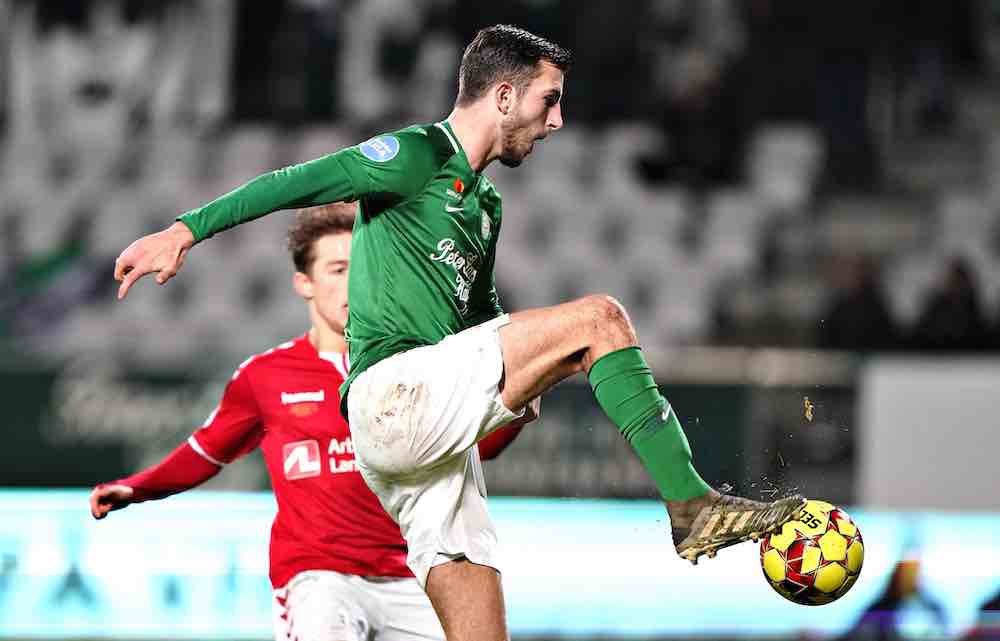 James Rowe spoke to Viborg FF’s Dutch centre-back Lars Kramer for WFi. They discussed his move to Denmark, the Ajax academy, FC Groningen, and the best players he’s played with and against.

You signed for Viborg FF in 2019. Are you enjoying your time at the club so far and what would you describe as the main strength of this Viborg FF team?

“I am really enjoying my time at Viborg FF so far. Playing my football here in Denmark is the first time in my career that I am playing football abroad, and I was only 19 years old when I arrived here so it was a big thing to come and play my football abroad in another country. I have been made to feel welcome by teammates and the manager and backroom staff.

“I came to Viborg FF because I had the opportunity to play matches on a regular basis and that was my motivation too.

“We have managed to win many games and around the club, the people are really nice. I believe that is a strength of this team, is that the squad is really close to one another. Even the people behind the scenes at the club are very helpful and always want to help you in any way they can.”

You played last season for FC Groningen. How do you look back on your time at the club and how do you reflect on that season?

“Last season I was a squad player of FC Groningen, and during that season I was only 18 years old and as a central defender, in my position, a manager often prefers experience to youth. Therefore I did not play much in the first team and I often played in reserve matches.

“In a sporting sense, last season was not a great year for FC Groningen but I was part of a great squad and we managed to motivate one another.

“I was also involved in the Dutch under 20 team which was also a highlight from last season.”

You came through the youth setup at Ajax. How do you look back on your time at the academy and did you learn anything in particular that stood you in good stead for your career as a professional footballer?

“I was ten years old when I arrived at the Ajax academy. I was still at lower school at the time and I would train three times a week in the afternoon. So whereas you would go out to play with your friends I would go and train. I always enjoyed the training but sometimes I would miss my friends.

“I then went on to middle school and I continued to train in the youth academy. The youth academy is perfect and the best youth setup in the world in my opinion. It was like a second home. I was more often at the De Toekomst youth academy that at home, and Ajax played a part in my upbringing.

“You learn at Ajax a lot of discipline and respect for others, and those are the two things I learned the most as Ajax make it clear to the young players how important those qualities are.”

You are still young and you have experience of playing professional football in the Netherlands and now in Denmark. Could you say who are among the best players you have played alongside so far in your career?

“During my time at the Ajax academy, at the time you did not know he would go on to blossom into such a good player — Justin Kluivert. We were from the same year group in the academy.

“Matthijs de Ligt and Donyell Malen were also part of that year group and I played with them for seven years but you did not know at that time that they would go on to become such good players.

“Last season I played alongside Ritsu Doan who is now at PSV Eindhoven and he is an excellent player.” 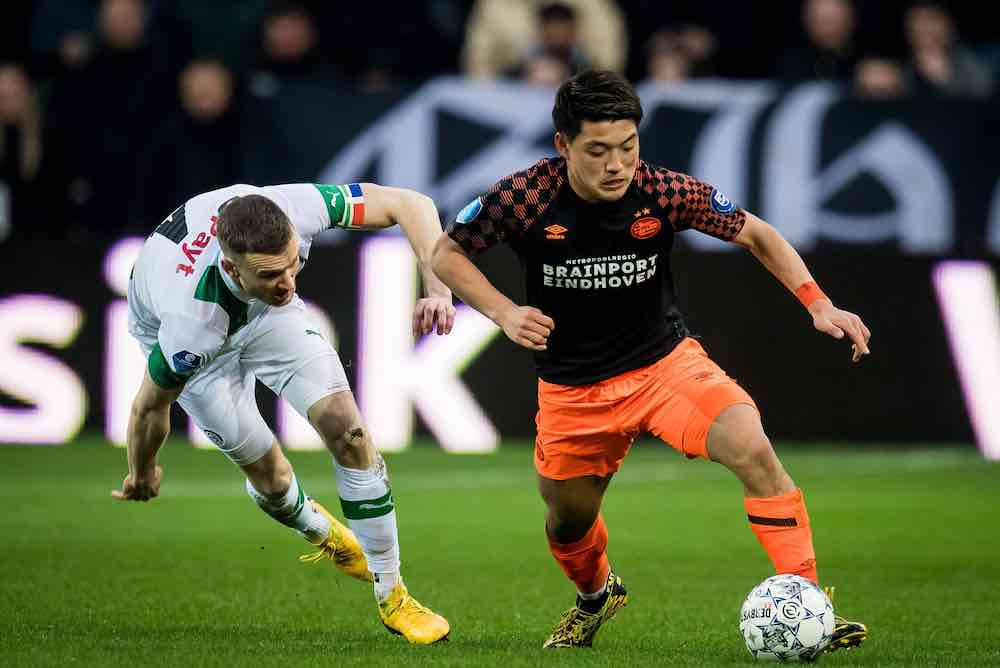 I can imagine in your position as a central defender that you have come up against many difficult opponents through the years. Are there any that stand out for you?

“I remember in Dutch international youth football playing against England in the U20 category, and playing against Angel Gomez, who is now part of the Manchester United first team squad. He is also a very good player.”

Finally, Lars, could you say who are the coaches and managers who have played a key role in your development as a professional footballer?

“During my time in the youth academy at Ajax, I got on really well with a youth coach named Peter van der Veen. He was not only a really good coach but also a great man who really helped me with my development as a professional footballer.

“I also played one season in the youth setup of NEC Nijmegen and I was training with the first team. The then manager was Peter Hyballa. He was a German trainer who trained players really hard and he really instilled a good work ethic in his players.

“I must also mention Ernest Faber who gave me my debut for FC Groningen and I will also be grateful to him for that.”