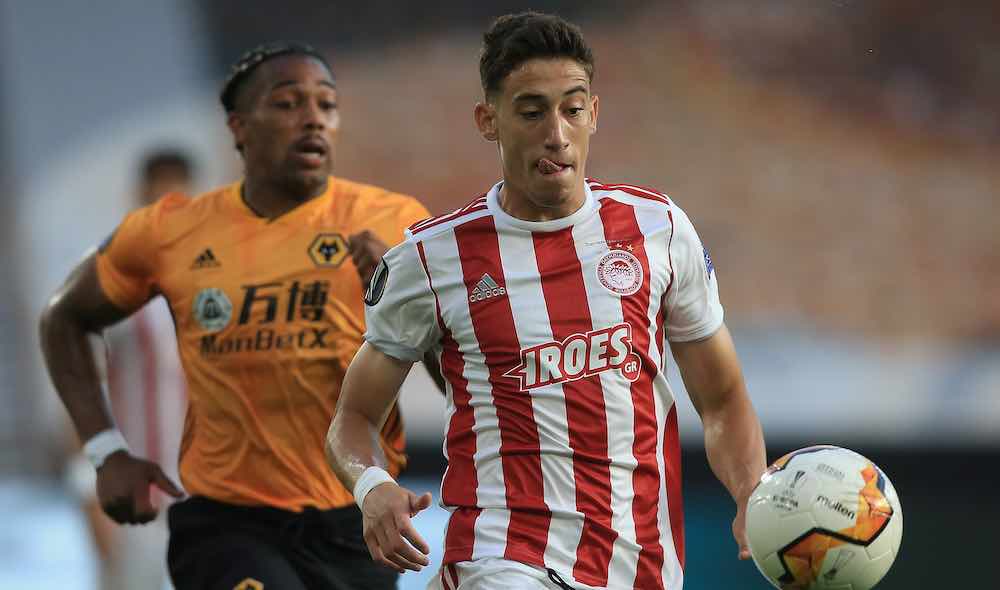 Premier League champions Liverpool announced their first signing of the 2020 summer transfer window in the shape of Olympiacos left-back Konstantinos (Kostas) Tsimikas, who will serve as a backup for Scottish full-back Andy Robertson.

The transfer market is kicking into gear in a season which has been irregular, to say the least. At one point, the ongoing pandemic left us without any football to follow aside from the Belarus Premier League and virtual sports. The Premier League season was off between March and June, delaying the crowning of the champions, as well as the summer transfer window.

Due to the major hole in most European clubs’ revenues, some expect them to stick to more restrained transfer budgets this year. Liverpool reportedly gave up on signing Jamal Lewis after their £10m bid for him was rejected by Norwich, who were asking for an amount closer to £20m to let go of their high-rated left-back. Instead, they reportedly paid £11.75m (about €13m) for the Greek.

Shortly after signing the deal with the Premier League champions, Tsimikas revealed that he was a long-time Liverpool supporter, along with his entire family, especially his brother who, as he revealed, wouldn’t believe he was actually signing with their favourite team.

Tsimikas path to becoming a professional footballer began at the age of 14, being signed by AS Neapoli Thessaloniki after playing in his home village of Lefkonas. Soon, he transferred to Panserraikos, from where he went on to play with the youth side of Olympiacos in 2014 and was promoted to the senior team in 2015.

During his time with Olympiacos, Tsimikas saw two loan spells: in December 2016, he signed with Danish club Esbjerg where he stayed for the season, playing in 13 games, then in the summer of 2017, he left Greece for Willem II on a season-long contract, becoming a regular in the 2017-2018 Eredivisie starting in almost all the team’s matches.

A spectacular bicycle-kick he pulled off against FC Utrecht was voted Voetbal International Goal of the Month, and Tsimikas was named Eredivisie Rookie of the Month in March 2018.

Upon returning to Olympiacos, Tsimikas made his presence felt in the field. Even though he spent a lot of time on the bench in 2018, his value was recognized through a new contract signed with the team, lasting until 2023. He was part of the team that dropped Arsenal out of Europa League this season, also playing against Wolverhampton Wanderers in a match Olympiacos lost.

Liverpool was not the only club interested to sign the Greek youngster. Tsimikas was also linked to Leicester City, looking for a replacement for Ben Chilwell who is expected to leave the team this summer, and Serie A side Napoli were also reportedly interested in the player.