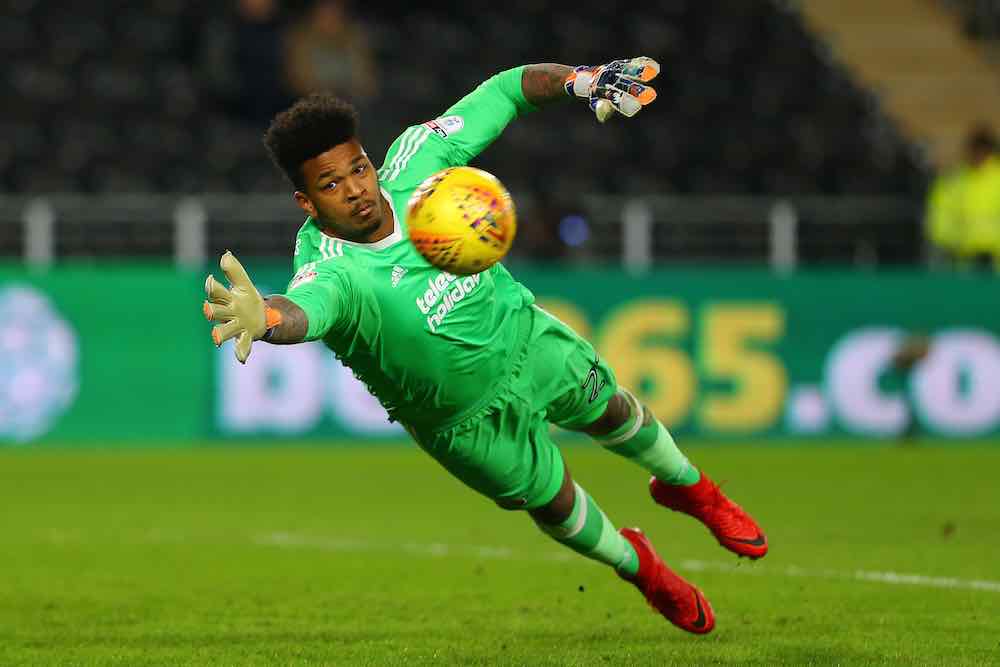 Chelsea goalkeeper Jamal Blackman is looking increasingly likely to move on loan to Rotherham United, according to West London Sport.

The 26-year-old stopper made appearances in the Championship for Sheffield United in the 2017/18 season. But has since failed to find footing in the second tier, despite a spell in the division with Leeds during the 2018/19 season.

Blackman most recently played on loan with Bristol Rovers in League One. A loan deal with Eredivisie side Vitesse was cut short at the start in 2019.

Rotherham look to be in need of a goalkeeper after previous on-loan first-choice, Daniel Iversen, returned to parent club Leicester City before moved on loan to Belgian side, OH Leuven. Iversen made 34 League One appearances last season, and Lewis Price is the only goalkeeper currently left in their senior squad.

This rumour comes after continuous speculation on the future of Chelsea’s current goalkeepers, Kepa Arrizabalaga and Willy Caballero. Both players could move on from the club, and if that happens Blackman could be offered a role as a backup goalkeeper in Frank Lampard’s squad.

Blackman has remained at Stamford Bridge since his youth and has been on seven successive loan spells, but has never made an appearance for the Blues. He featured in Chelsea’s 2011/12 FA Youth Cup victory alongside now more established Premier League names such as Manchester City’s Nathan Aké and Chelsea’s own Andreas Christensen.

“I don’t want to jump the gun, because what Liverpool and Manchester City have done in the last two or three seasons has been very clear,” Lampard said, when talking about transfers and player recruitment to Sky Sports in April.

“I’d be a bit of a fool to make a claim we can bridge that gap very quickly. There’s been a lot of work at those clubs on recruitment of top players, on coaches and working and improving themselves.

“We can’t copy it, but we have to try and do it our way and look at it. We have good young players and experienced players that have helped them this year, but we know there are little areas within the squad that we will look to recruit [for] going forward.”