Which American Soccer Players Are Making An Impact In Europe? 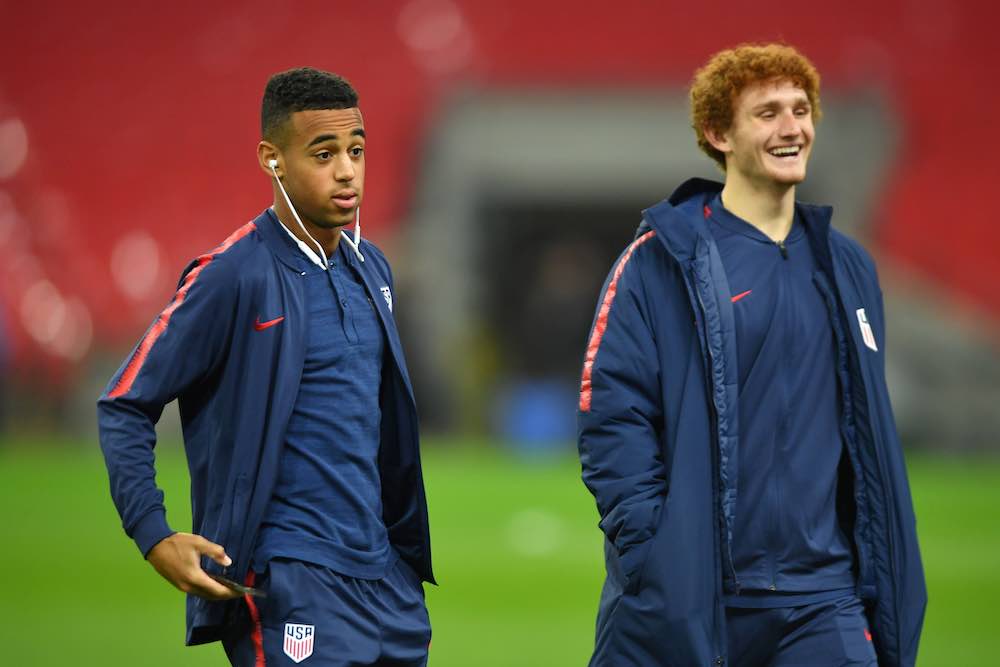 Arsenal were crowned FA Cup champions this season in a deserved victory over Chelsea. However, they’ll be thanking their lucky stars that Chelsea star Christian Pulisic pulled out of the game just after half-time with an apparent hamstring injury.

The winger had scored in the 5th minute to give Chelsea an early lead and had looked a potent goal threat throughout, even managing to get a shot away in visible pain after injuring himself.

The ex-Dortmund star has enjoyed an excellent first season at Stamford Bridge, scoring nine goals and registering six assists in twenty-five matches. There is no doubt that at 21-years of age, Pulisic is the most exciting American soccer player plying their trade across the pond.

But Pulisic’s exceptional success should not overshadow the other forty-two US players registered at a number of European leagues including La Liga, the Bundesliga and Ligue 1. Here we take a look at some of the most exciting prospects currently playing in Europe. 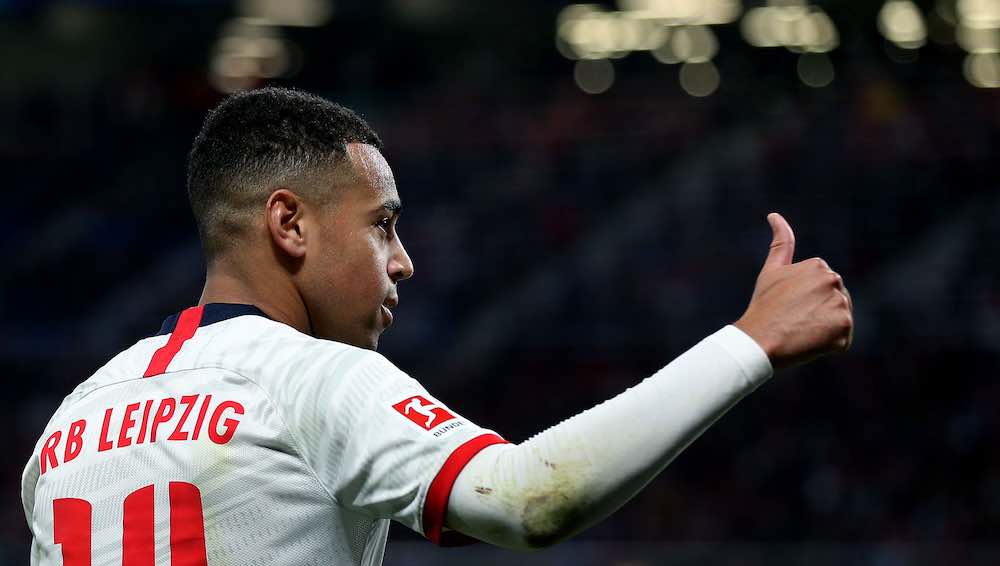 Adams, a midfielder who can also play at fullback, currently plies his trade at German team RB Leipzig. Adams made his way through the New York Red Bulls academy before moving to RB Leipzig for the 2019/2020 Bundesliga season.

Adams was sidelined for the first half of the season due to injury before going on to make 24 appearances and played an integral role in a successful domestic campaign which saw RB Leipzig come third in the league. Adams should feature in the Champions League 2019/20 quarter-final against Atlético Madrid.

The towering defender, who was raised in Germany but qualifies to play for the US through his father, has enjoyed seven seasons in the Bundesliga.

He is a product of Hertha Berlin’s youth system and now plays at Vfl Wolfsburg where he has become a regular in the first team. Die Wölfe, as the team is known, finished 7th in the Bundesliga this season and were knocked out of the Europa League round-of-16 by Shakhtar Donetsk. Brooks has made 38 appearances for the national team. 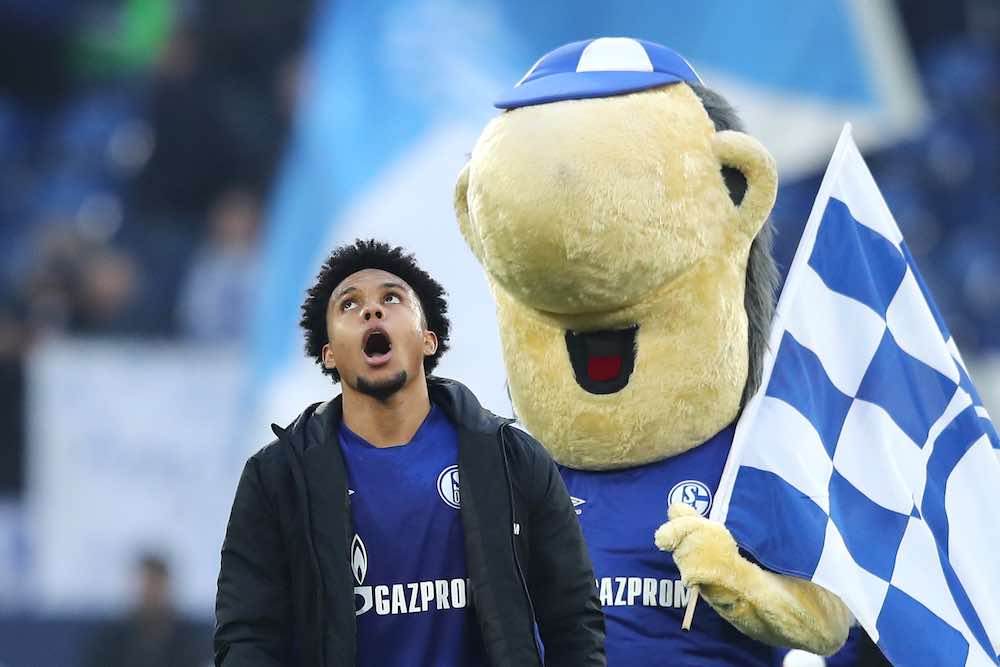 McKennie started his career at the FC Dallas youth system before transferring to FC Schalke 04’s academy in August 2016. It only took a year for McKennie to break into the first team.

Since the 2017/18 season, he has become a regular. McKennie has made 19 appearances and scored 6 goals for the USMNT.

Sargent burst onto the scene at only seventeen years of age when he became the youngest U.S. player to ever score at the FIFA U-20 World Cup.

The forward was courted by a number of European clubs, but it was Werder Bremen who were able to snap him up.

Sargent had to wait until he was eighteen to start for the German Bundesliga team. He was an instant success, scoring with his first-ever touch for Bremen. At 20-years-old he is a regular in the first team and has represented his country twelve times.

Yedlin began his career at Seattle Sounders before signing for Tottenham Hotspur in 2015. The right-back who can also play as a winger only made one appearance for the North London team before being loaned out to Sunderland.

The latest news according to online sportsbooks, is that Yedlin, who is nearing the end of his contract at Newcastle, looks destined for a move back to the MLS, where due to the allocation order, FC Cincinnati, would have priority in signing him.

Loading...
Newer Post
Orlando City 3-1 Minnesota United: Nani Rolls Back The Years As Lions Reach MLS is Back Final
Older Post
Where Next For Teemu Pukki Amid Summer Transfer Speculation?