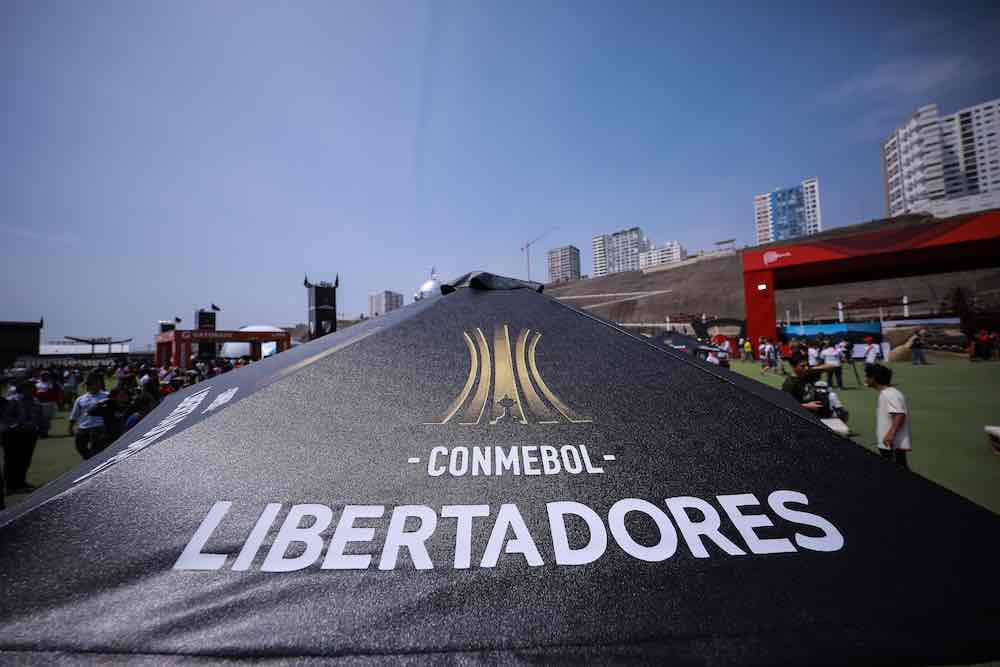 The Copa Libertadores returns this week after a six-month suspension brought about by the ongoing pandemic.

Only two rounds of the group stage had been played when the continent suspended sport in March.

📌🏆 Here’s how things stand in each of the 8⃣ groups as action gets back underway!

Argentine clubs, traditionally the powerhouses of the competition with a colossal combined total of 26 trophies, have more reasons to be fearful than optimistic in 2020, however.

While other countries (particularly Brazil) have been back in action for months, Argentine squads were only allowed to resume training last month and have not played competitive matches since March.

Worse still, they have not even had the chance to play friendly games, so tough are the restrictions laid out by the government in Buenos Aires.

On top of that, the Covid-19 crisis is at its peak in the country, and squads are being ravaged by the virus.

River Plate, Racing, and Tigre have all confirmed cases in their first teams, while Boca Juniors have confirmed almost two dozen.

More positive covid-19 reports out of Boca – Copa Libertadores is back in 2 weeks & Boca aren’t able to train https://t.co/XxQx2hGlTd

This inevitably led to a period of absences and self-isolation that impacted the already limited time Argentine teams had to prepare.

Domestic football in the country remains on the back burner without even a date or format for its return confirmed.

October 9th or 16th are rumoured to be considered, but that’s mere speculation for now.

In some cases, the fixture list has added yet another layer of complexity to the already bleak situation.

Boca Juniors’ next game is away in Paraguay to Ramón Díaz’s Libertad, and in the case of River Plate, they have to travel to Brazil to play in form São Paulo — without doubt their toughest assignment of the group phase.

Hernán Crespo, now manager of Defensa y Justicia in Group G, declared last week that “all the conditions are set for this Copa to go badly for us.”

He was referring to his Defensa underdogs, who are already in a poor position in their group after two rounds of matches.

With all the will in the world, it’s difficult to disagree with Crespo’s assessment.