Cristiano Giuntoli And The Miracle Of Carpi 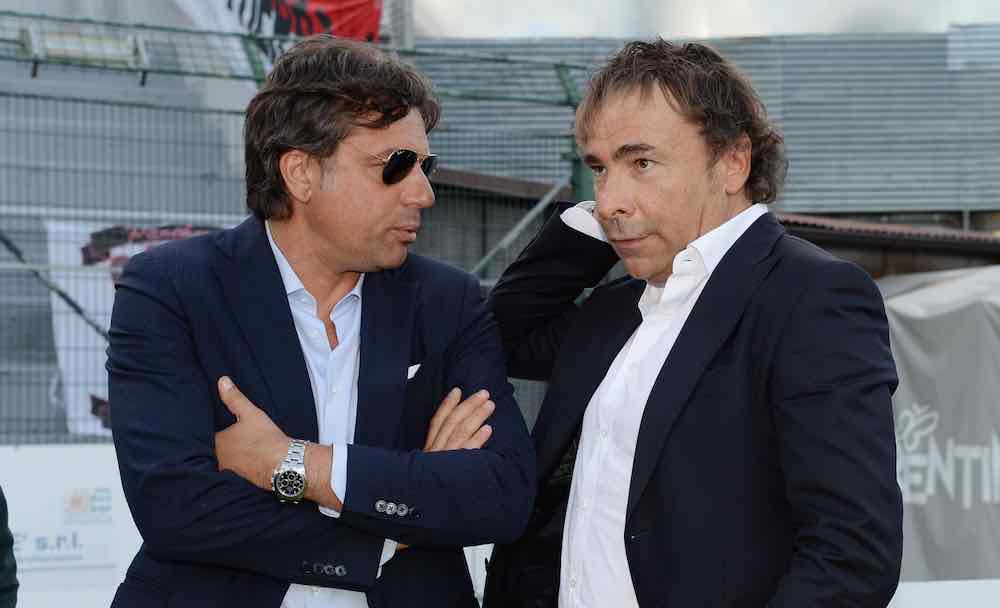 In 2009, only two years after retiring as a footballer, Cristiano Giuntoli was named sporting director at Carpi in the fourth division of Italian football.

Shortly after Giuntoli joined the Modena club, they were admitted to the Lega Pro Seconda Divisione, previously known as Serie C2, because only 49 of the 54 C2 clubs met the financial criteria of the league.

Carpi did not waste the opportunity, winning Group B to earn a promotion to the Lega Pro Prima Divisione — then the third tier of Italian football.

In their first season in the Prima Divisione, Carpi narrowly missed another promotion, finishing third in Group A and losing in the final of the promotion playoff to Sorrento.

That summer, in 2012, Giuntoli signed Riccardo Gagliolo on a free transfer and also loaned goalkeeper Marco Sportiello from Atalanta for next to nothing. 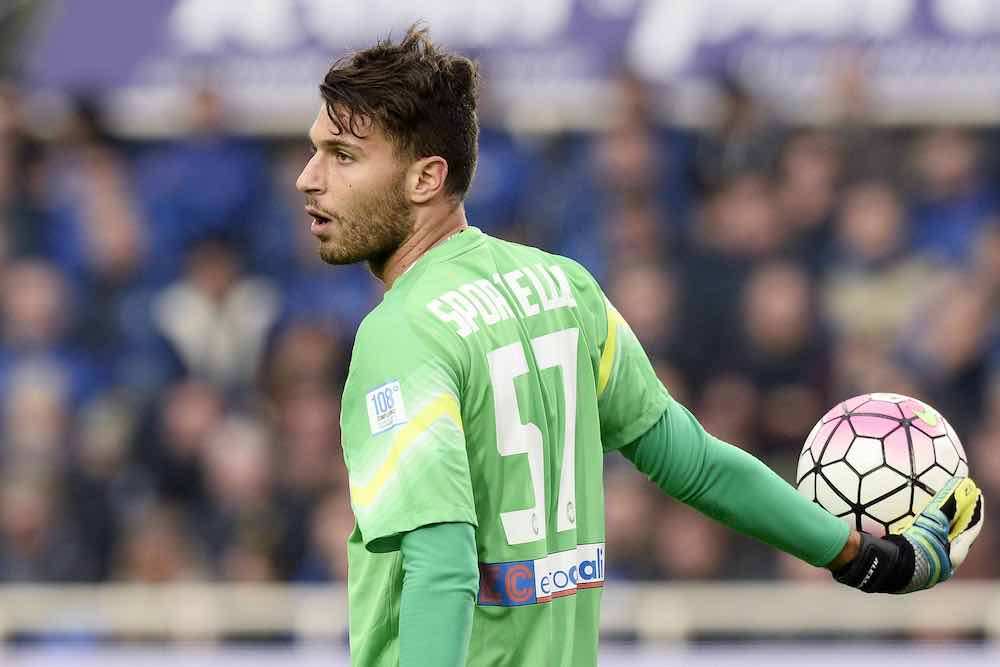 Meanwhile, Serie A giants Internazionale renewed interim manager Andrea Stramaccioni, who had replaced Claudio Ranieri at the end of the 2011/12 campaign.

As is often the case with new managers, Stramaccioni brought his own staff with him, which meant that athletic trainer Andrea Nuti was left without a club.

Nuti was a part of Jose Mourinho’s staff during Inter’s historic treble season and he was a former Olympic 400 meter runner.  Giuntoli convinced Nuti to take a position two divisions below Serie A to help improve the fitness levels of Carpi’s players.

And that could well have been the difference-maker.  The following campaign Carpi again finished third in the table and again reached the final of the promotion playoff.  But this time, they outlasted Lecce, winning 2-1 on aggregate to earn a promotion to Serie B.

The following summer, Giuntoli extended Gagliolo’s contract to 2017, something Carpi would benefit from long after Giuntoli’s departure. He would later be loaned to Parma for approximately €1m.

He also signed Jerry Mbakogu on a free transfer from Padova. The combination of young talent from the lower divisions such as Ledian Memushaj and loanees from Serie A including Roberto Inglese, helped Carpi survive their first season in Serie B.

Giuntoli realized that at the end of the season, playing with only one striker, the team had averaged 2.10 points per game. He told Carpi President Stefano Bonacini that, if in the following year they allowed at least 10 fewer goals, they would play in Serie A. Giuntoli admitted that Bonacini immediately gave him a dirty look when he said that, but in the end, he wasn’t wrong.

The real miracle happened in the 2014/15 campaign. Giuntoli continued his habit of loaning players from Serie A including Milan Goalkeeper Gabriel, Aljaz Struna from Palermo, Emmanuele Saugher from Atalanta, and Malick Mbaye from Chievo Verona.

But his most impressive signing didn’t come from Serie A. Giuntoli acquired Kevin Lasagna from ASD Cerea in the Eccellenza Veneto — the Veneto regional division of Serie E.

Giuntoli paid about €25,000 for Lasagna and a few months later sold him to Udinese for a reported €4.5m.  Moreover, Giuntoli secured Lasagna’s services on a loan back to Carpi for an extra season after the sale.

To put that into perspective, the entire club’s wages at the time totalled €2.5m.

Carpi went on to win Serie B with a record of 22 wins, 14 draws and only six defeats.  Carpi had miraculously earned four promotions in five campaigns.

Congratulations for the promotion to a team of my town….they’re all good, especially the director Giuntoli👏👏👏.#carpi #serieB #milan

At the end of that season, the call came from Napoli President Aurelio De Laurentiis, and Giuntoli simply could not say no.

In an interview with newspaper Il Resto del Carlino, Giuntoli reflected on how great of a feat this was.

He said: “It is as if one goes shopping and gets bread, but in the bag, he finds 15 thousand euros in cash.”

Loading...
Newer Post
Why Sending Players On Loan Could Be A Bad Decision For Lazio
Older Post
How Lionel Messi To Man City Could Mirror Kevin Durant To Golden State Warriors