Would An MLS Move Keep DeAndre Yedlin In USMNT Contention? 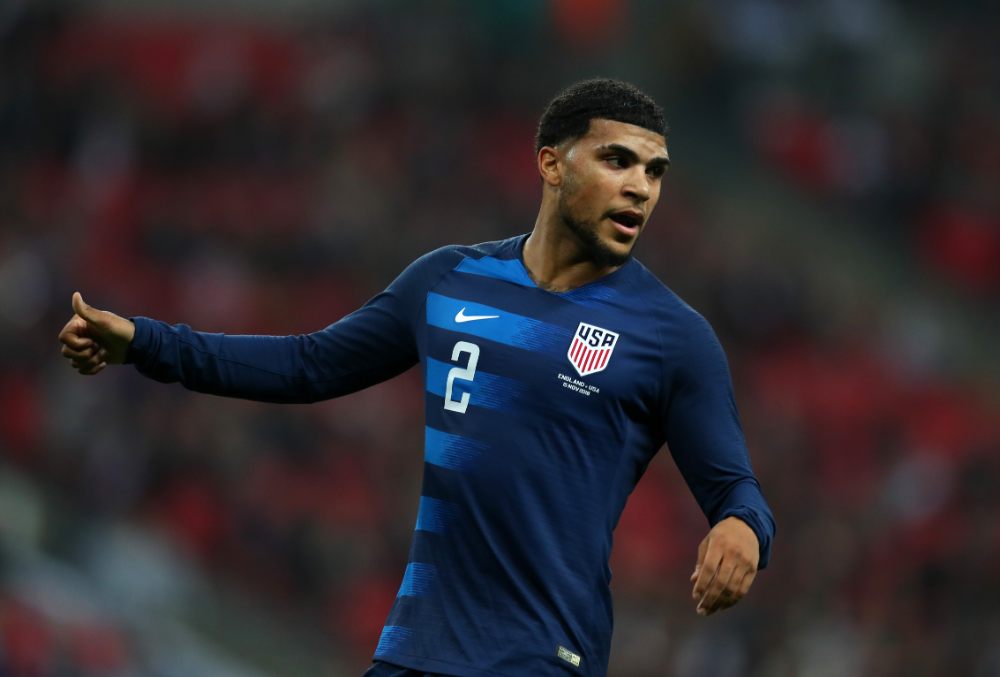 After four years at the club, DeAndre Yedlin looks set to leave Newcastle United in the near future.

The United States international right-back has made over 100 Premier League appearances for the Magpies since joining from Tottenham Hotspur back in 2016, but was limited to just 16 during the 2019/20 campaign, with six of those outings coming from the bench.

Steve Bruce has been busy strengthening his squad during pre-season with the arrivals of Callum Wilson and Ryan Fraser from Bournemouth, as well as Jeff Hendrick and left-back Jamal Lewis, further increasing the competition at full-back.

With Emil Krafth set to compete with first-choice option Javier Manquillo at right-back, Yedlin has reportedly been deemed surplus to requirements alongside a raft of other players set to leave St James’ Park.

“I’ve got 28 [outfield players], and I’ve got to whittle that down to 22,” said Bruce recently. “I’ve only got Matty Longstaff, who is young enough [not to count towards the squad numbers.

“There’s going to be three, four, five people hanging around, unfortunately. They need to go and play somewhere. Over the next few weeks before the deadline, we’ve got to move people out.”

According to CBS Sports’ Roger Gonzalez, a number of MLS clubs are looking to bring Yedlin — a product of Seattle Sounders’ youth system and a 2014 Supporters’ Shield/US Open Cup double winner — back stateside.

🚨 DeAndre Yedlin looks set to leave Newcastle before the end of the transfer window. Sources tell CBS Sports that multiple MLS clubs continue to inquire and hope to land him on a free transfer.

He went on to include the Sounders, as well as Atlanta United, Austin FC, LA Galaxy and FC Cincinnati as potential landing spots that make sense for the player. Gonzalez also reports that Yedlin could remain in Europe, but that MLS-based clubs are the ones currently pushing hardest for his signature.

“Always a chance he stays in Europe, of course,” he tweeted. “But MLS teams continue to push hard for him, especially in the last 24-48 hours. That is expected to continue.”

As such, Yedlin’s previous comments suggest Seattle is his most likely destination, with the 27-year-old admitting back in April that he always intended to return to CenturyLink Field one day.

“One-hundred percent,” Yedlin said of a possible return. “That’s been my plan all along, to hopefully finish where I started. I think that would make for a pretty good career.

“I remember when I left, [head coach Brian Schmetzer] told me, ‘You’re welcome back at any time.’ So, I’m [going to] hold him to that.”

Would An MLS Move Keep Him In USMNT Spotlight?

As such, thanks to the rapid development of American talent over the past few years, the competition for places in Yedlin’s position right now is incredibly high. As is the case with the England national team, the USMNT has a plethora of options at right-back.

Yedlin has 62 senior caps for his country to date but since 2018, the likes of Sergiño Dest, Reggie Cannon and Tyler Adams have all been given extensive minutes at right-back.

With Dest now heavily linked with Barcelona, his claim for the right-back spot is only going to get stronger, as is Cannon’s following his transfer from FC Dallas to Boavista, who are affiliated with Ligue 1 side Lille.

And, of course, Gregg Berhalter has been keen to experiment tactically, often fielding RB Leipzig star Adams as something of a “false full-back”, moving into midfield to create central dominance when the United States have the ball and then shifting out to right-back when possession is lost. 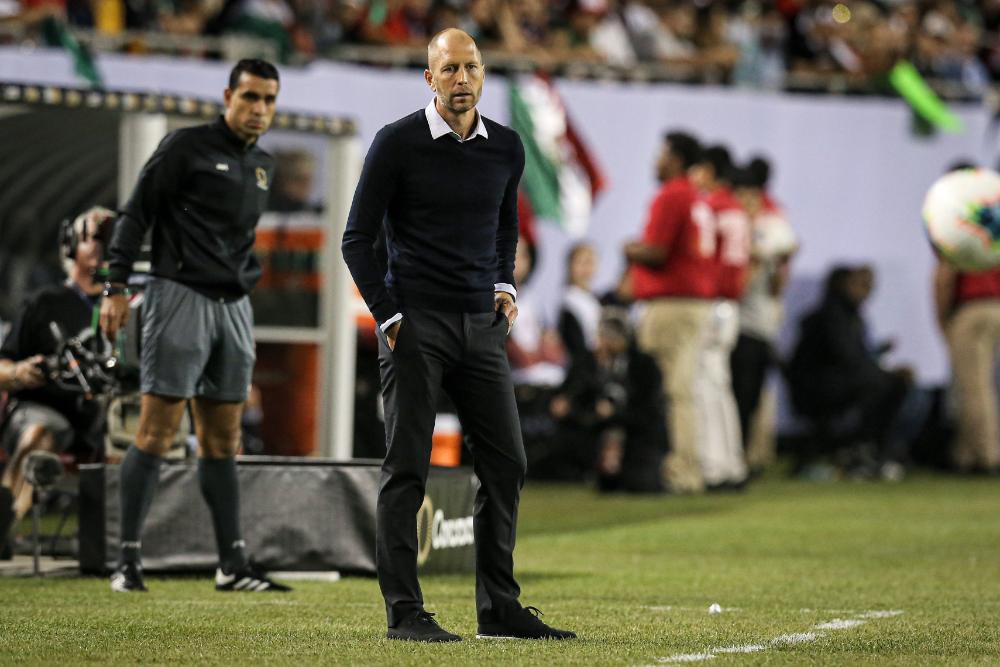 In a bygone era, Yedlin returning to MLS would signal the end of his chances of USMNT caps when faced with three established European stars.

However, Cannon and Adams were both handed their debuts while in MLS, while in Berhalter’s time charge so far, the likes of Brenden Aaronson, Paxton Pomykal and Mark McKenzie — to name but a few —  have all been given their first caps.

For Yedlin, a return to MLS and, more pertinently, the Sounders would complete a pleasing career arc for a player who was one of the early pioneers for American talent crossing the Atlantic and establishing themselves in a top European league. But don’t for one second think that this counts a 62-time senior international out of Berhalter’s plans.