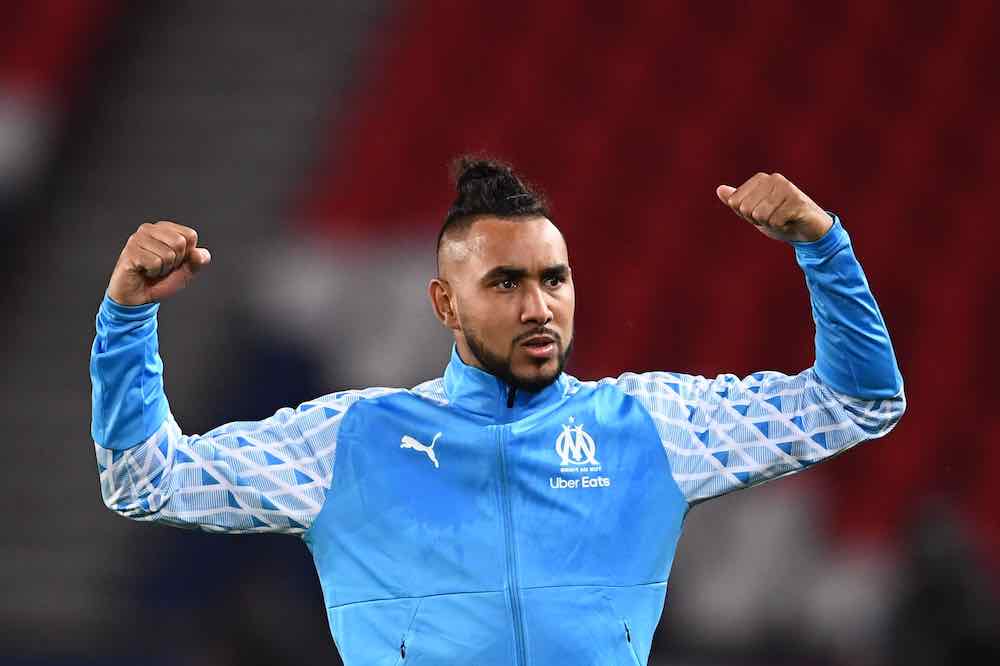 Despite spending just eighteen months in east London, Dimitri Payet is widely recognised as being West Ham’s finest player of the 21st century.

The Frenchman was the vital component in Slaven Bilic’s side, leading by example as the Hammers played-out their final season at the Boleyn Ground.

Payet’s performances for club and country in 2016 earned the Réunion-born playmaker unprecedented acclaim; he was ranked seventeenth in the Ballon d’Or standings, tied with Toni Kroos and Luka Modric.

Though Payet’s brief affair with the Premier League ended sourly, his impact on English football is well documented. The 5ft 9in set-piece specialist made 30 league appearances for West Ham in 2015/16, contributing nine goals and 12 assists to the Hammers’ ill-fated charge for European football.

The 33-year-old has since returned to Olympique de Marseille and has continued his fine form in Ligue 1. Payet’s performances on the French Rivera last season helped Andre Villas-Boas’ side to qualify for the UEFA Champions League for the first time since 2012/13, offering the attacking midfielder a final chance to make an impression in Europe’s premier club competition.

For a player of such magisterial talent, Payet has endured a relatively torrid run in the Champions League. The Frenchman’s three previous expeditions have ended in abject failure, completing a trifecta of fourth-placed group stage finishes.

Despite ranking as one of the most creative players in Europe, he has accrued just two assists in UEFA’s top club tournament, crashing out of the competition without securing a point in his most recent appearance. The latest iteration of the Champions League offers a final shot at redemption, an opportunity that neither the 33-year-old nor his manager can afford to pass up.

Marseille have started the 2020/21 season brightly, securing back-to-back wins over Brest and Paris Saint-Germain — heralding the start of a potential title challenge.

Les Phocéens’ shock victory over PSG was, however, marred by controversy, with five players dismissed during the final minutes of Le Classique amid a mass brawl. Neymar Jr., the final player to be sent-off for his involvement in the altercation, has alleged that he was racially abused by Spanish defender Alvaro Gonzalez. As tensions mount in the French capital, the sporting ramifications of Marseille’s victory warrant further investigation.

Florent Thauvin scored the game’s only goal after 31 minutes, converting a deep cross delivered by Payet. The freekick which led to Thauvin’s strike espoused each of Payet’s vintage characteristics. The Frenchman whipped the ball with precision and spin fifty yards from goal, landing his cross perfectly on the edge of the six-yard box.

A more confident goalkeeper would have charged from their line and collected Payet’s cross; instead, Sergio Rico was left rooted to his goal-line. As a result, Thauvin raced beyond PSG’s sleeping defence and swept a left-footed volley in at the near post.

Once again, Payet demonstrated his ruthless capability from dead-ball situations. During his spell in the Premier League, his freekick-taking prowess helped to forge some of the most memorable moments in West Ham’s recent history. Whether it be his curling strike against Manchester United in the FA Cup, dipping effort versus Crystal Palace, or game-winning assist to Winston Reid in the final match at Upton Park, his ability to manipulate set-piece situations remains world-class.

When asked about Payet’s status within the West Ham side in 2016, Bilic told reporters: “I have to get poetry lessons to describe his importance to us.”

We will never get tired of watching this Dimitri Payet goal 😍

The follow-up from Florian Thauvin isn’t bad either 😎pic.twitter.com/wSUgEiK9xU

Payet’s rise has been evocative, especially given his tumultuous start to life in Europe.

In 2010, he struck Blaise Matuidi — then a Saint Etienne teammate — on the head during a 1-0 defeat against Toulouse. Payet was accused of lacking aggression and responded in typically robust fashion. A year later, the playmaker skipped training amid transfer interest from Chelsea and PSG. He was forgiven, but his reputation has been marked ever since.

His career has been building towards this point. He has experienced heartbreak, admiration, and unwavering derision. In 2016, the diminutive creator burst onto the scene as a national hero during the European Championships. Within six months, West Ham supporters joined forces on the terraces to berate him for leaving the club.

If he is to ever fulfil his tantalising potential in the Champions League, now is the time to deliver. His late-blooming career will eventually run out of steam, the 2020/21 season offers him a final opportunity to showcase his talent on the continent’s biggest stages.

Marseille finished second in Ligue 1 last term, propelled to a place in Europe by Payet’s team-leading goal contributions. He scored 12 goals across all competitions last season, despite being utilised in wide and central areas interchangeably.

Positional freedom is the key to unlocking his unquestionable talent. When given licence to roam, and relatively few defensive responsibilities, Marseille’s creative metronome has proven his worth regardless of time or setting. Villas-Boas’ deployment of him as a drifting playmaker has been integral to Marseille’s recent transformation.

Perhaps for the final time, the world will be watching Dimitri Payet. If he can fulfil a decade of promise, Marseille’s Champions League return will live long in the memory.