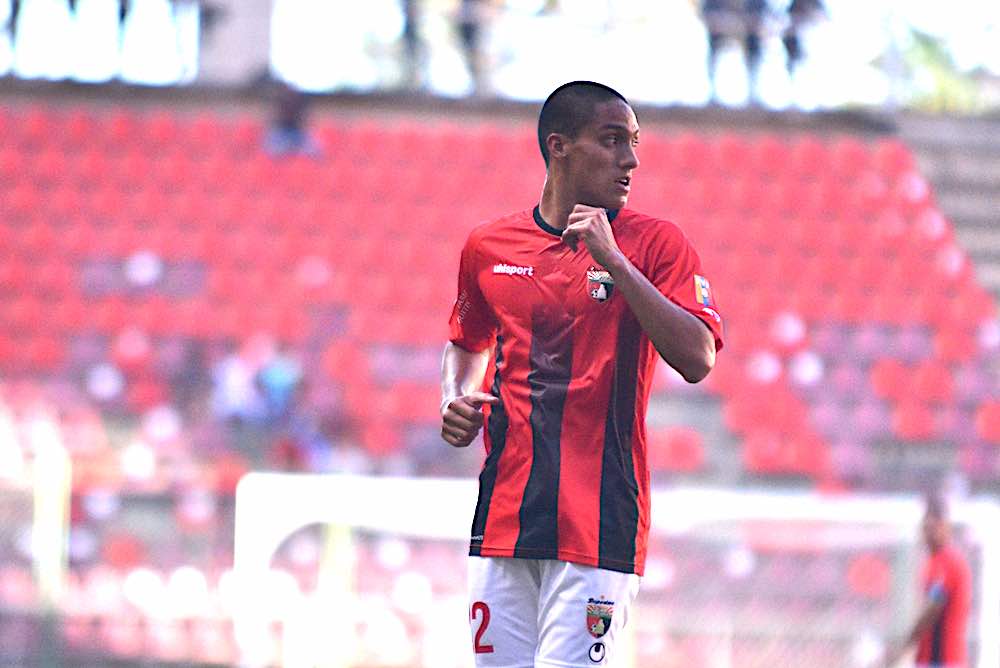 Venezuelan football is full of fallen and risen titans. Caracas FC’s decade long trophy drought only reaffirmed how successful they had been in the early 2000s. The likes of Zamora and Deportivo Táchira picked up their fair share of trophies during that time, which ended when Caracas won the 2019 title. Portuguesa were the titans of the 70s, winning five league titles in that decade despite only forming in 1972.

Amongst these many powerhouses is a very different club. This club was founded in just 2009, but went on a historic title run in 2012 which ended with the sort of achievement that has gone on to define the likes of Arsenal, Juventus, and Porto — invincible. That club is Asociación Civil Deportivo Lara. The 2012 title is, as of 2020, the club’s only major trophy.

It was won as part of the country’s Apertura/Clausura system, one used to this day in many Latin American countries. It involves two shorter seasons — in this case, 17 games each which have their own playoffs and champions. The two champions then face one another to determine the true league title holder.

Lara’s run in the Apertura, the first section of the season, was historic. They won 12, drew five, and didn’t lose once, conceding just twelve goals on their way to 41-point domination of the league. In the Clausura, they managed to both improve their points total, ending with 42, but also suffered one loss, ending the year with an overall record of won 25, drawn eight, and lost one, with 71 goals scored. 20 of those goals came from Lara’s Rafael Castellín, who won top scorer that year by six goals.

Having won both tournaments, Lara were declared the league winners without a final, given there was no one to play, but since then the club has failed to maintain that glory in the Primera División or Copa Venezuela.

Deportivo Lara, however, are far more than a one-time juggernaut. To better explore this, one must speak to the people around the club who have been affected by its history.

Born and raised in Barquisimeto, the capital of the state of Lara, Manuel ‘Chente’ Molina began his career playing for Deportivo Lara.

Playing in their youth ranks, his senior debut came in a 3-2 win over Altético Venezuela in 2018. 2019 brought further opportunities. Molina featured again for the first team in a 3-2 win over Llaneros de Guanare and made the bench for a 3-1 loss to Deportivo Táchira.

His journey with Deportivo Lara came to a close after moving to Caracas FC in the summer following the 2019 Apertura. At just 21 years old, Molina is one of the many young talents finding their way through Venezuelan football.

Molina spoke to FutVe English for WFi about what it meant to play for several years with Deportivo Lara’s youth and senior team, and becoming a part of his home state’s only first division club.

“Representing Lara for me was something very special because as a boy I dreamed of playing for them,” Molina explained.

“I was determined to make my debut there and well, somehow, I succeeded. I got to play two games with the first team. It meant a lot to me, especially because the day I made my debut was my mother’s birthday. This was very important to me.

“I really enjoyed those years; they were really beautiful. Especially because I grew up in that city watching that team, so it meant a lot to me to represent Deportivo Lara.”

Asked about what stands out about football in the state of Lara, Molina pointed out that the state only having one club in the top tier — Deportivo Lara — provided unique challenges.

This stood out in comparison to the likes of Caracas, who frequently have three to five clubs in the top tier. The states of Carabobo and Aragua both had two teams in the Primera Division for the 2020 season.

“In my opinion, I think there is a lot of competition regarding the players,” Molina continued. “There are many good players and perhaps sometimes they do not have the opportunity to play there.

“I think many players who are very good don’t have the opportunity to play at this level because there’s only one first division club in the state. It is a little more complicated than for example here in Caracas.

“I think that is something that characterizes Lara’s people, especially my generation, because we are almost all involved in this one club.” 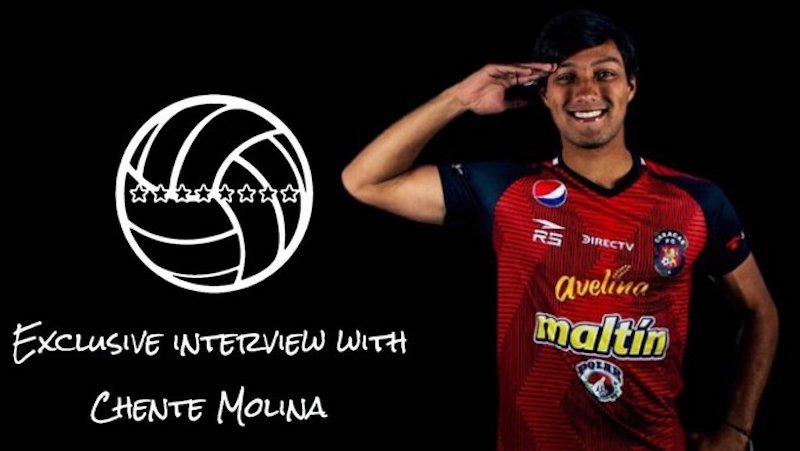 Molina had further compliments for the quality of the club’s support, who are often quite isolated from the club’s stadium.

“Regarding the fans, the fans are very good,” he adds. “It’s also important to remember that the stadium is very far from Barquisimeto. So, the team always organized buses in different areas of the city so that the barra could reach the stadium. They always take these routes so that they’re able to go to Deportivo Lara.”

Molina was clear in naming a list of the club’s top performers historically, including the 20-goal-scoring Rafael Castellín, among his inspirations.

“I grew up watching the golden era of the undefeated champions led by Eduardo Saragó as coach,” Molina explained. “I was very young, but it was an incredible experience as a fan.

“I think the [players] that made the biggest impact on me the most as a fan were Vicente Suanno, Miguel Vitali, José Manuel Rey, and Rafael Castellín. I really like how Marcelo Maidana played too.”

Just 21 years old, Molina still has quite a bit of his career awaiting. That said, he has fond memories of his achievements at Deportivo Lara, where he at one point served as the captain of the youth/reserve side. He wasn’t shy about adding his recent accomplishments with Caracas FC to the list either.

“My debut with Lara is something that marked me as I told you my mother’s birthday was the same day,” he adds.

“I felt that I was fulfilling a dream, [but also] the year I arrived in Caracas, we were champions of the reserve tournament, that was something I will never forget. One of my little championships that I have and of that I am very, very proud.”

Molina, with respect to his hometown club, admitted that leaving Deportivo Lara had also proven an important decision in his career.

“Leaving Deportivo Lara was something that I also wanted because I didn’t have much opportunity with the first team,” he explains.

“I was the captain of the reserve team, but I did not have many chances with the first division team despite the fact that I had already been spending time with them.

“I felt that I needed a new experience and Caracas gave me a chance. It’s also like a dream because I never imagined that I would get to Caracas. It is the largest team in Venezuela in all aspects.”

It is unclear when Deportivo Lara, like the rest of Venezuelan football, will be able to safely return to competitive play. They will return following an up and down 2019 season. They finished 14th in the Apertura, but improved drastically in the Clausura, finishing 6th. They went on to play in the Clausura semi-finals, losing to Caracas, who eventually won the league title that year.

When El Rojinegro return to the pitch, Chente Molina will not be among them, and will instead be continuing his development with Caracas FC.

That being said, Molina’s stories and experiences with the club are indicative of a state, club, and culture that loves the game despite having limited options in the top flight.

Loading...
Newer Post
Phil Schoen On Working Alongside ‘The Artist’ Ray Hudson And Commentating On World Cups
Older Post
The Making Of Josef Martinez: “I Noticed Him In A Matter Of Seconds”