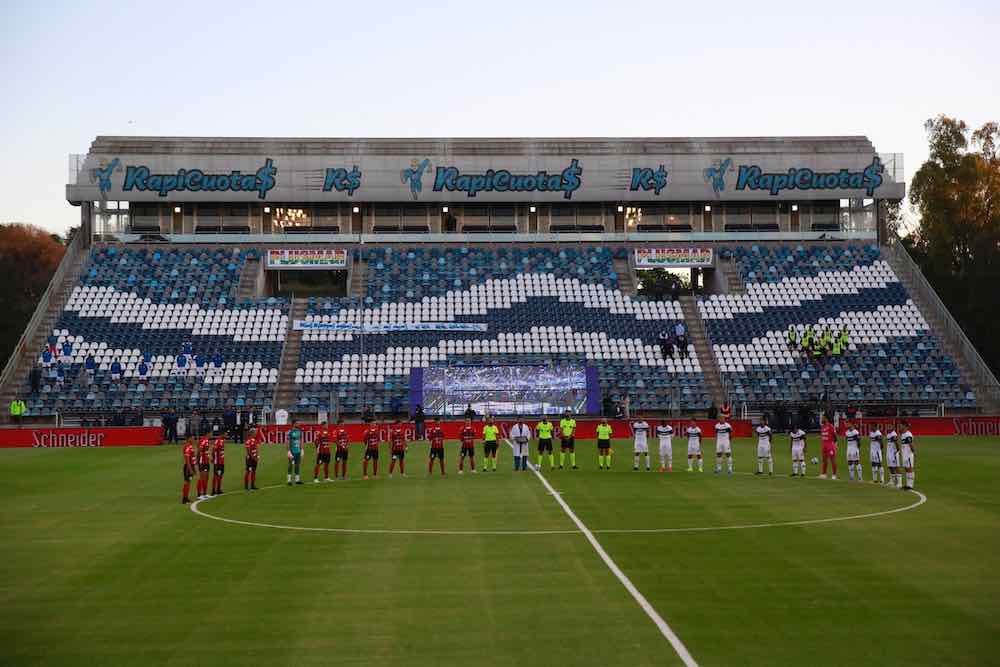 It sounds so ordinary, but it was actually a monumental and historic event, as it brought an end to the unprecedented seven-and-a-half-month suspension of Argentine professional football.

When the sport was suspended indefinitely as coronavirus began to ravage the globe in March, no fan could have imagined it would be almost November by the time it resumed.

The country, like so many in Latin America, has struggled to cope with the scale of this pandemic. Cases are still on the rise nationwide, reaching over 18,000 a day last week. There is no talk of a second wave simply because the first one has yet to subside.

Nevertheless, the football authorities acknowledged that despite their natural concern they cannot keep the game on hold forever.

Clubs, the beating heart of communities, play a social role way beyond providing a team to support for 90 minutes on a Sunday, and would simply go broke and vanish were the game not able to continue. Just the thought of it is devastating. 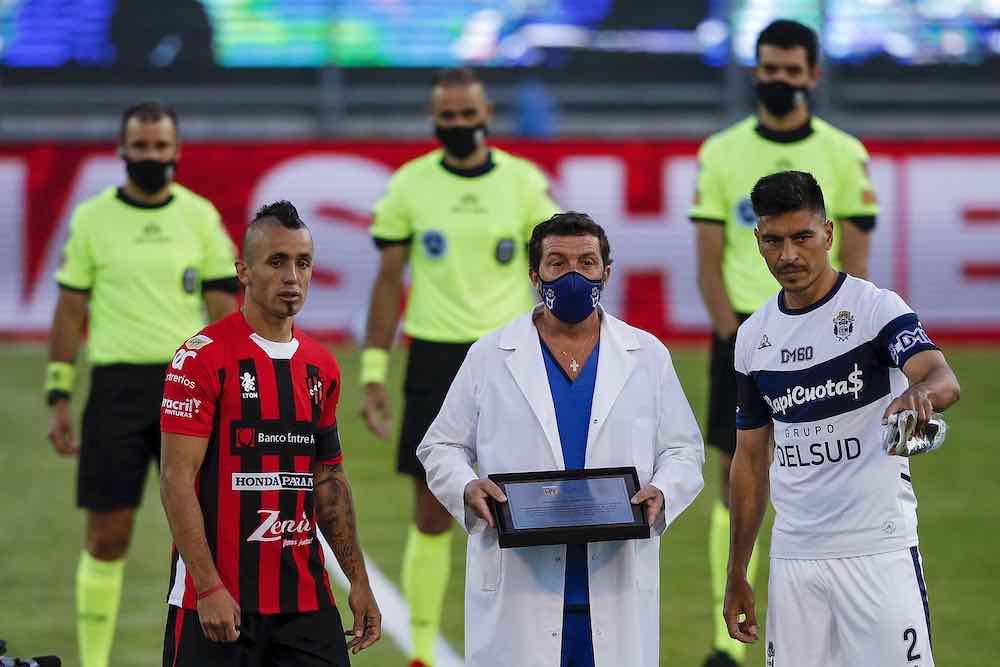 The initial plan to wait for the spread to ease before restarting was unsustainable. Covid-19 is simply too persistent and the vaccine too far off.

As always, previous mismanagement at the highest levels of the game in Argentina means the number of teams in the top flight is an awkward misfit.

24 is simply too many to play home and away once continental and international commitments are added, and too little to play just once in a calendar year.

The latest solution to this conundrum is the Copa de la Liga Profesional – the name of the tournament that teams will dispute from October 30.

Here is how the unusual format will work.

It consists of 24 teams being divided into six groups. The first and second-placed sides advance to a second group stage, where those 12 clubs are divided into two pools of six.

The winners of each pool will face off in January to crown a champion of Argentine football, and as a prize will get their ticket to the 2021 Copa Libertadores. For the sake of simplicity, let’s call the losing finalist of that match ‘Team X’.

The teams finishing third and fourth in the initial groups will not see their season end prematurely after such a long wait to return to the field.

They will also be divided into two groups of six, the winners of each again meeting in a final, and the winner of that final will get a nominal trophy and the chance to play against the aforementioned Team X to decide who takes the country’s last remaining Copa Sudamericana 2021 slot. (Equivalent of Europa League spot in Europe).

The first group stage sees teams play home and away, while in the second group teams only meet once. Each club is therefore guaranteed 11 games between now and January.

Matches will take place during the Christmas and New Year period this year for the first time in many fans’ lives.

Games usually stop in late December until late January to account for soaring temperatures which routinely top 40°c across the nation.

Unsurprisingly, Boca Juniors, River Plate, and Racing Club have the strongest squads in the country, but given those clubs will all be distracted by blockbuster clashes with big Brazilian opponents in the second round of the Copa Libertadores at the end of November, a less obvious side may prevail as champions. 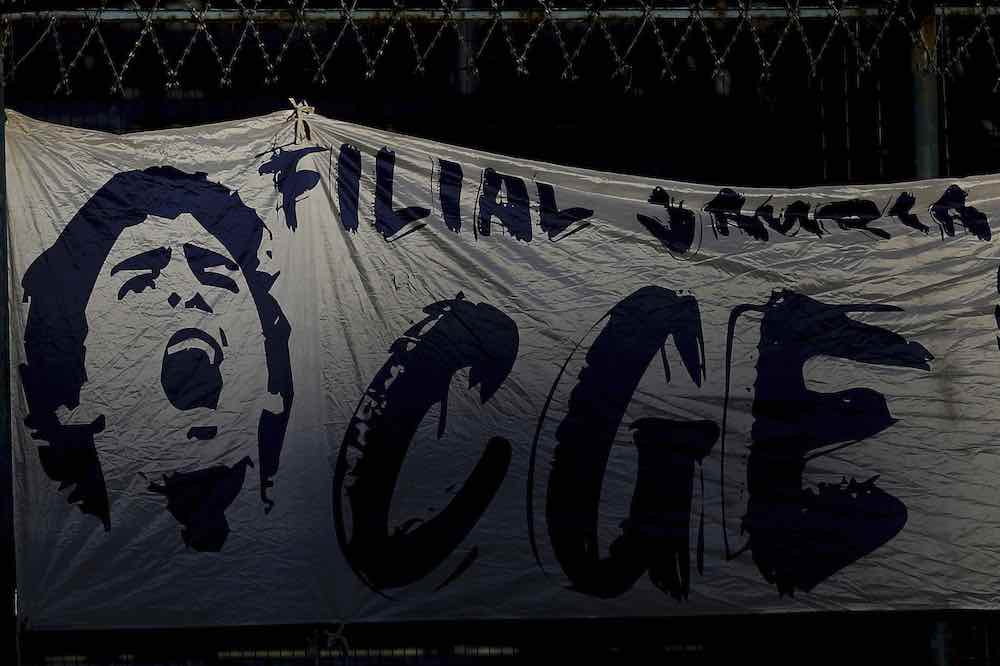 Why so convoluted? Why so complicated?

The calendar simply didn’t leave time for much else. The plan is to repeat a tournament of a similar format again between January and April, and then start a new round-robin league format for all 26 teams once two new ones have been promoted.

Backroom deals negotiated in early 2020 mean that relegations from Primera were scrapped this year as the old Superliga was made history and the AFA once again took control of the running of the league.

Needless to say, this will be played entirely behind closed doors. The authorities do not envisage the noise and colour returning to Argentina stadiums before a Covid-19 vaccine is widely available. It will therefore be a very much a sterile version of Argentinian football on show, given that the passion of the crowd adds so much to the sport in South America.

Despite all the drawbacks and complications, there will be a satisfied smile on the face of Argentine football fans this weekend as they get an important piece of their normal routine back, even if going back to a stadium is still a distant wish.