A-League In Crisis? – Expansion And Promotion-Relegation Could Be Key 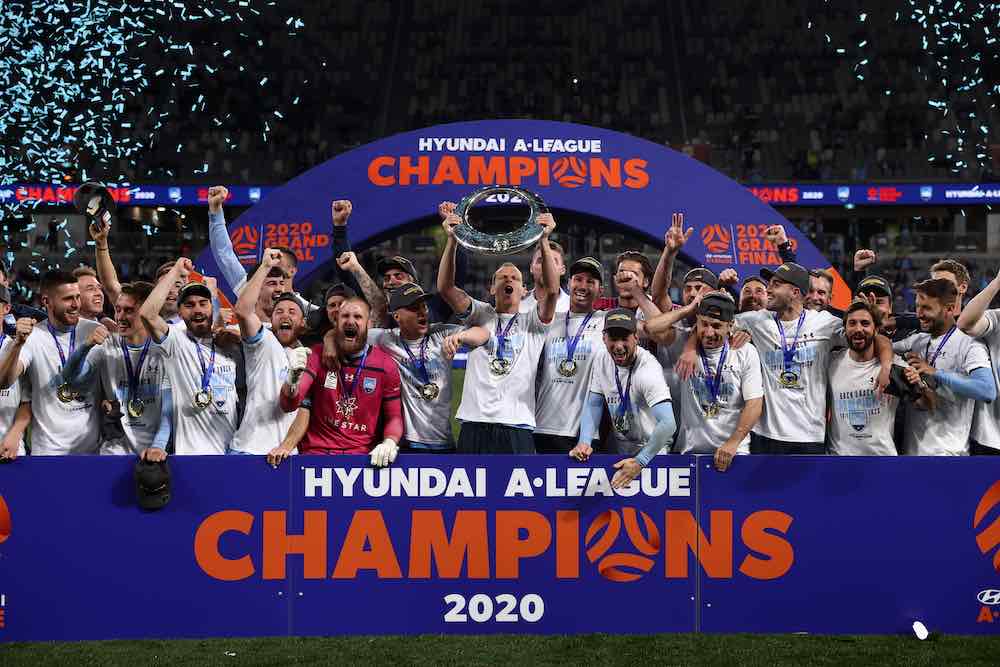 To describe the domestic game in Australia as currently being at a critical juncture would be underselling the severity of the situation somewhat.

At the time of writing, a proposed collective bargaining agreement between club owners of the A-League (Australia’s only fully professional football competition) and players union the P.F.A, (Professional Footballers Australia) have reached an impasse, with fears some clubs may choose to stand down their entire playing squad.

Doubts remain as to whether all 12 teams will be in a position to start the new season; currently scheduled to get underway in December.

The outbreak of Covid-19 had allowed the main broadcaster, Fox Sports, to renegotiate its annual $57m (£32m) deal.

Revenue from Fox has propped up the game in Australia since the launch of the A-League back in 2005, but viewership has dwindled in recent years. After play was halted in March, the subscription TV broadcaster was able to use a clause in the contract to walk away with three years remaining on the deal. This has left a gaping financial hole for clubs.

Given these precarious times, many of the league’s leading players have started to jump ship. Gary Hooper and Steven Taylor — names many UK football fans would be familiar with — have already signed on with teams in the Indian Super League. A scenario that would have been scoffed at pre-Covid.

Just in the last 18 months we've seen these players swap the @ALeague for the @IndSuperLeague.

In the past 15 years, the A-League has welcomed the likes of Romario, Alessandro Del Piero and Emile Heskey to its shores. Success has proved both hit and miss, but the allure of such names crucially helps to put backsides on seats. However, the likelihood now of more foreign marquee signings appearing would seem remote.

Football in Australia has always been beset by a number of unique challenges. It plays the poor relation to more popular sports such as Australian rules and rugby league, which dominate the column inches. Despite this, the A-League has still managed to attract a fairly healthy average crowd figure of around 10,000 spectators, comparative to top-flight leagues in Sweden and Belgium.

Even with the current uncertainty surrounding the game, clamour remains for the introduction of a national second division, something that has been long debated but is now starting to gain momentum.

The Association of Australian Football Clubs (AAFC) have unveiled a partner group of more than 30 National Premier League clubs from across almost every state and territory, that will help devise a model for the proposed competition.

Under the working title ‘The Championship’ (yes it rings a bell) the aim is to connect with the A-League through promotion and relegation.

How good does this look 😍

This is our concept for a 16 team League & 12 team National Second Division.

Comment your thoughts and concept ideas of your own below👇🏻 pic.twitter.com/yzu8jjZUuH

“Everyone agrees that a second division is no longer in the realm of ‘nice to have’ but a ‘must-have’ as an important means of improving the quality and level of football, but also our credentials and viability as a football nation,” he told SoccerScene.

The group hope to implement a second division by 2022 and attempt to drag the game out of its current financial woes through expansion rather than retraction.

It may be a case of taking one step back to take two forward. Rather than opting to sign foreigners in the twilight of their careers (a strategy not wholly popular with many Aussie supporters), clubs may be more encouraged to develop their own youngsters.

This may present more opportunies for Australian coaches, too. 11 of the 12 teams due to take part in the 2021 A-league are set to have an Aussie coach at the helm, Welshman Carl Robinson, in charge of Newcastle Jets, being the anomaly.

Moreover, with the 2023 Women’s World Cup being awarded to Australia and New Zealand, there remains a chance for the games decision-makers to reassess and build towards a realistic and sustainable business model. Whether that includes a National Second Division remains to be seen.