Joel Matip: Liverpool’s Cult Hero Who Could Go Down As A Reds Legend 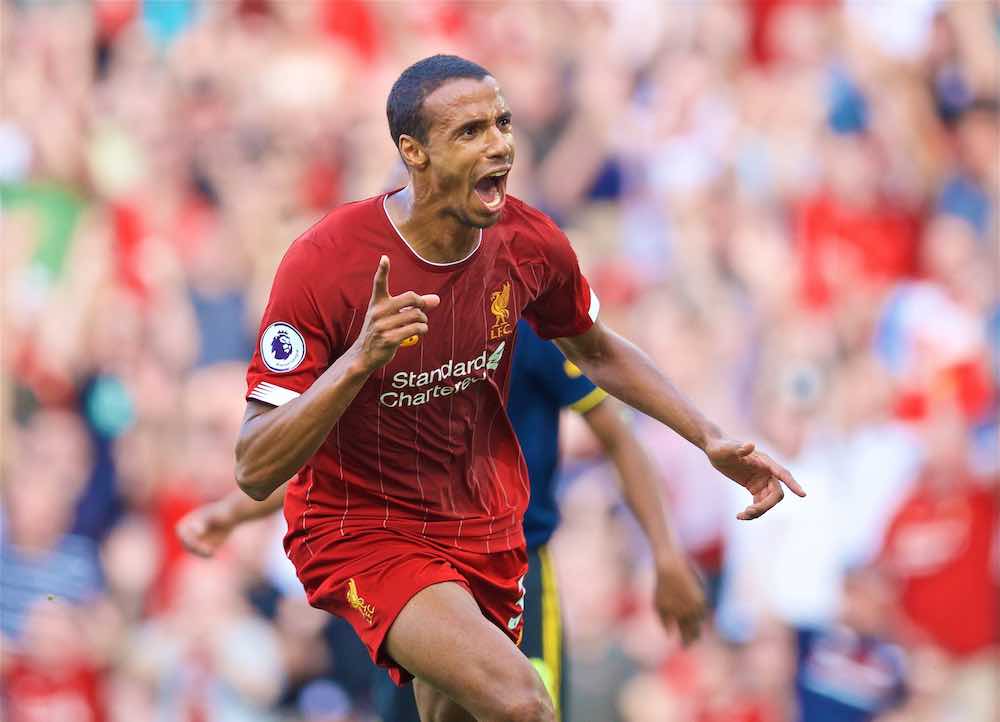 If you ever wanted to sum up Joel Matip the person, just take a look at the promotional video various Liverpool players did earlier in the year.

The individuals in question took part in a tongue-in-cheek ‘content creative session’, with the likes of Jordan Henderson, Roberto Firmino and Andy Robertson showing off their mediocre-at-best acting skills.

In a hilarious outtakes video that surfaced shortly afterwards, Matip is seen delivering a line in brilliantly deadpan fashion, but a combination of his accent and the ludicrousness of what he’s saying set his teammates into hysterics.

Matip is not trying to be remotely funny, he just is. He’s like that friend we all have who never intends to be the comedian when you meet up, but is the funniest person in the room.

This personality trait has turned Matip into something of a cult hero at Liverpool, with several other clips doing the rounds, from storming up to referee Michael Oliver at Everton like Basil Fawlty doing his ‘funny walk’, to his child-like grin at Gini Wijnaldum in a recent game.

In a squad full of hugely likeable individuals, the German-born former Cameroon international is right at the top of the list, and he is clearly an extremely popular member of the dressing room.

But all of this would be meaningless if Matip wasn’t an excellent footballer, and he has never felt more important to this all-conquering Liverpool team.

The long-term injuries to both Virgil van Dijk and Joe Gomez have suddenly made the Reds look human again, with Jurgen Klopp’s men going from red-hot Premier League title favourites to a significantly weaker bet.

So much of what happens between now and May will depend on Matip staying out of the treatment room and excelling on the pitch, and it could even define how supporters end up viewing him when eventually leaves.

The 29-year-old joined from Schalke on a free transfer in 2016, but the lack of a fee, and the fact he wasn’t a world-renowned name, made his arrival relatively low-key.

He hit the ground running with some dominant performances in the early months of 2016/17, and Liverpool looked to have signed a gem of a centre-back.

Then the injuries starting occurring.

Ankle problems made his first season at Anfield increasingly disjointed, before missing approximately three months of the 2017/18 campaign, not to mention sizeable chunks of the two that followed as well.

As time has passed, it has become clear that Matip is incapable of staying fit for long periods, so asking him to play three matches a week without Van Dijk and Gomez around is going to be a huge ask.

Now in his fifth campaign as a Liverpool player, the Reds’ No.32 has made only 116 appearances in total. In comparison, Georginio Wijnaldum and Sadio Mane have made 201 and 183 respectively, despite joining at the same time.

Some of this is down to Matip not always being a regular, in fairness – Wijnaldum and Mane have been undisputed key men throughout – but it still speaks volumes about his lack of availability.

The frustrating thing is that Matip is a superb defender when he is fit and firing — arguably one of the best, and most underrated, in the Premier League. 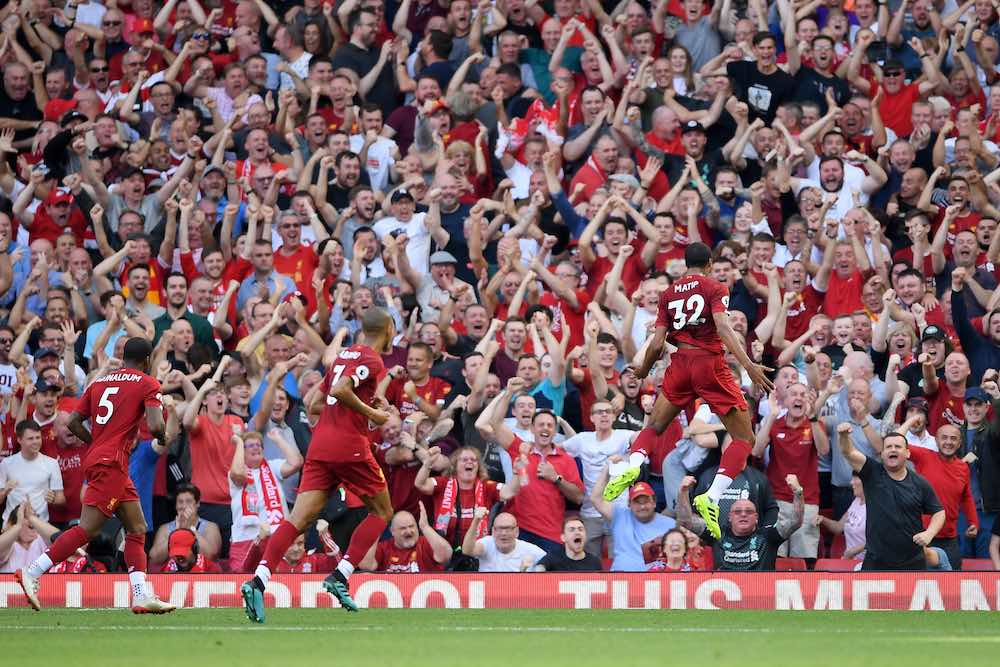 He possesses a towering aerial presence, winning an average of two aerial duels per game in both the league and Champions League this season. On top of that, his ability to break the lines and thread passes into midfield is arguably unrivalled in Liverpool’s squad, including Van Dijk.

That ability to bring the ball out and use it effectively is perhaps his greatest strength, highlighted by his average of 0.3 key passes per match in the league in 2020/21, which is as good as midfielder-cum-defender Fabinho, and superior to Gomez (0.1) and Van Dijk (0.0).

This is a player who was a strong Man of the Match contender in the 2019 Champions League final win over Tottenham, performing immaculately on the biggest stage in club football, and keeping Gomez out of the starting lineup.

The issue with Matip has always been injuries, but if he can remain largely fit between now and the end of the season, and help Liverpool win back-to-back league titles, it will be a colossal effort from him.

It’s all well and good being cherished as a cult hero, but Matip is better than that, and has the ability to eventually go down as a Reds legend.

The next six months feel huge.

Loading...
Newer Post
Time For Harry Kane To Get The Respect He Deserves After Transformation Under Mourinho
Older Post
Chile’s Women Prepare For Pivotal Playoff With Friendlies vs Zambia