Jordan Lukaku: From Lazio Hero To Zero In Four Years 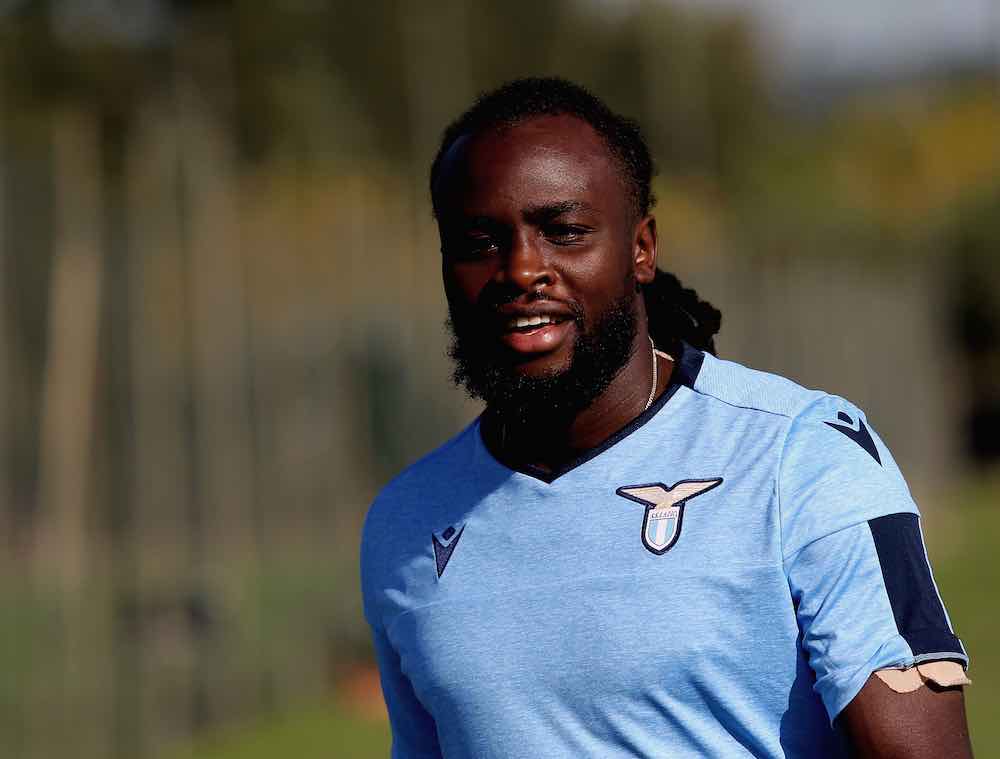 August 12, 2017. The Supercoppa Italiana at the Stadio Olimpico. Juventus versus Lazio in a tight and thrilling affair.

The Biancocelesti took a 2-0 lead thanks to a brace from Ciro Immobile, but Juventus fought back with two of their own from Paulo Dybala, with his second goal not coming until the 91st minute.

With the game tied 2-2 in injury time, many expected extra time, but second-half substitute Jordan Lukaku had other plans.

With the game entering its 93rd minute, Lukaku made a brilliant run down the left flank, using his speed and technique to get past Mattia De Sciglio before squaring to Alessandro Murgia who fired past Gianluigi Buffon.

At this time the Belgian was showing great promise and looked as if he was going to be Senad Lulić’s replacement down the left flank, but this isn’t how things have panned out. So where did it go wrong?

Prior to arriving at Lazio, he had spent his whole career in the Belgian Pro League, first with Anderlecht and then with Oostende.

Although he was primarily a left-back, it felt like Lukaku had the attributes to thrive in a slightly more attacking role as a wing-back. He’s fast, hard-working, has a powerful left-foot shot, as well as good technique, crossing ability, and strength. Most of these traits were on display in the Supercoppa assist shown above.

When Lazio signed Lukaku for €4m plus €1m in performance-related bonuses, it seemed he would be perfect for Simone Inzaghi’s 3-5-2 formation, but would he be able to transition to Serie A and showcase the skills he displayed in the Belgian League?

In his first year with Lazio, he played a total of 20 games in all competitions. He remained in the first team until he picked up an injury during the international break. He missed a month and this limited his appearances as he was used more as a substitute.

The following season started well and included that impressive showing off the bench in the Supercoppa Italiana. In his second season, he played a total of 44 games in all competitions and scored one goal.

Lukaku’s following two seasons with Lazio were disappointing due to injuries and disciplinary issues. He struggled to stay fit, and in his final two seasons played just 21 games.

He was used regularly off the bench as football returned after the mid-season Covid-enforced break, and showed he could make an impact, grabbing an assist against Hellas Verona to go with one earlier in the season against Fiorentina.

But even once he was able to stay fit, he found himself in the doghouse for disciplinary reasons. He was left out of their squad against Juventus back in July as he was late for a technical meeting, and the same happened in their season opener this year against Cagliari.

“It was nothing massive, it’s just there are times that have to be met and Jordan got it wrong two games in a row, so it was only right to show the team that the rules matter,” Inzaghi said after their 2-1 loss to Juventus back in July.

A career that was so promising has since spiralled and this past summer transfer window, Lazio loaned Lukaku to Royal Antwerp in the Belgian First Division A.

The arrival of Mohamed Fares from SPAL meant the end of Lukaku’s time with Lazio, and with Adam Marusic being used in the position, as well as Lulic nearing his return from injury, the loan move made sense.

The potential he showed that night against Juventus has never been realised, at least not at Lazio, but he will hope he will be able to revive his career back in Belgium.