Why Isn’t Pakistan Better At Football? 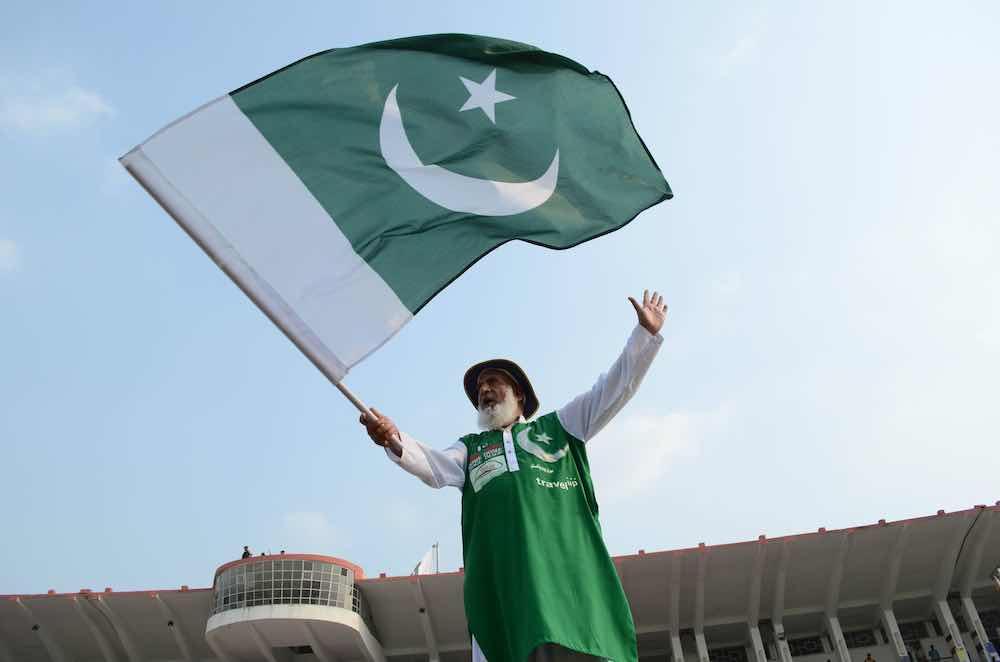 How is it that such a large country can be this bad at football? Colonized by the British and with a population of over 210 million, Pakistan, on paper, should be an Asian footballing powerhouse, but is currently ranked 200th in the FIFA world rankings. Out of 210.

Which begs the question, why isn’t Pakistan better at football? How is it that such a large country lags this far behind in the world’s most popular sport?

There isn’t a definite, singular answer to this perplexing question. It’s not like Pakistan isn’t a sporting country.

Pakistan has one of the most successful cricket leagues and national teams in the world, winning the cricket world cup in 1992. They’ve won more field hockey world cups than any other nation, and have seen some of the best squash players of all time emerge from their lands.

Pakistan isn’t exactly a country that hates sport. Perhaps there just aren’t any football fans in Pakistan. Except, that isn’t exactly true either. Football is the second most viewed sport in Pakistan, after cricket and ahead of field hockey. 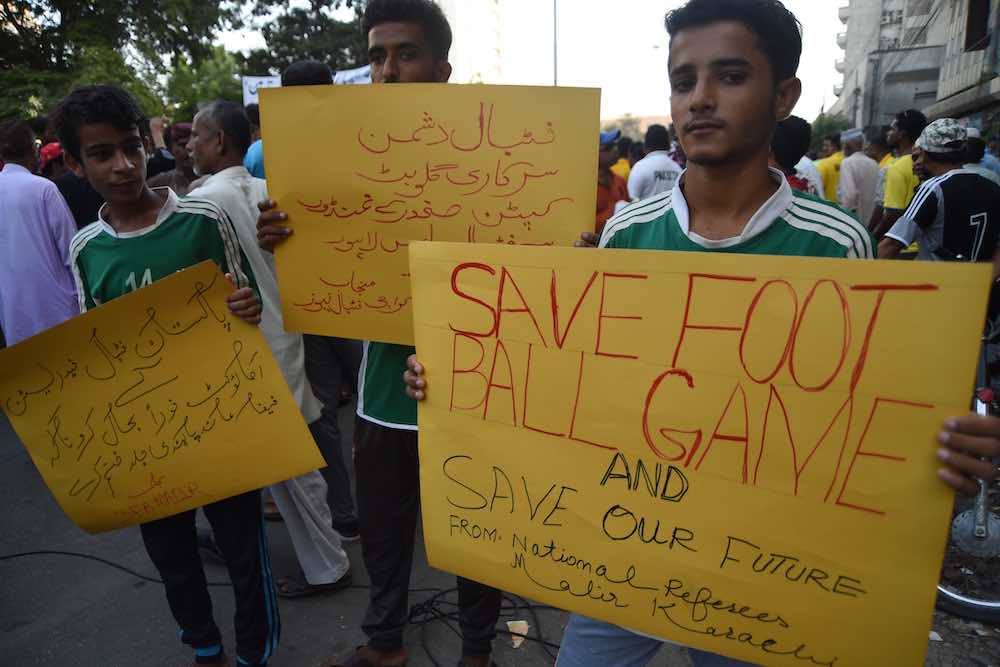 Members of local football association protest against the suspension of the Pakistan Football Federation (PFF) in Karachi on October 15, 2017. FIFA announced on October 11, it has suspended the Pakistan Football Federation (PFF) for “third-party interference”, in a rare move by the sport’s governing body to issue a blanket ban targeting a country. / AFP PHOTO / Rizwan TABASSUM

To put that in perspective, field hockey is the national sport of Pakistan. Football, and in particular, the English Premier League, enjoy a huge following in Pakistan.

So what’s going on? Well, sadly, the issues facing football in Pakistan can almost all be traced back to the people in charge of managing the sport in the country: the Pakistan Football Federation (PFF).

The PFF is, to put it extremely mildly, one of the most corrupt footballing institutions in the world. The number of issues the PFF has created for football in Pakistan is so great, it would be a challenge to discuss them all.

The issues are massive many, but right now, we’re going to talk about one of them. A man named Faisal Saleh Hayat.

Faisal Saleh Hayat is a Pakistani politician from Lahore, and he’s even served as the Pakistani minister of the interior in the early 2000s, as well as having held the offices of several other Pakistani ministries.
I’m sure you’re all thinking that this is all fascinating, but why am I bringing up this politician and former minister? What on earth does this man have to do with football? Well, he was also the president of the PFF, and he was a very controversial figure. 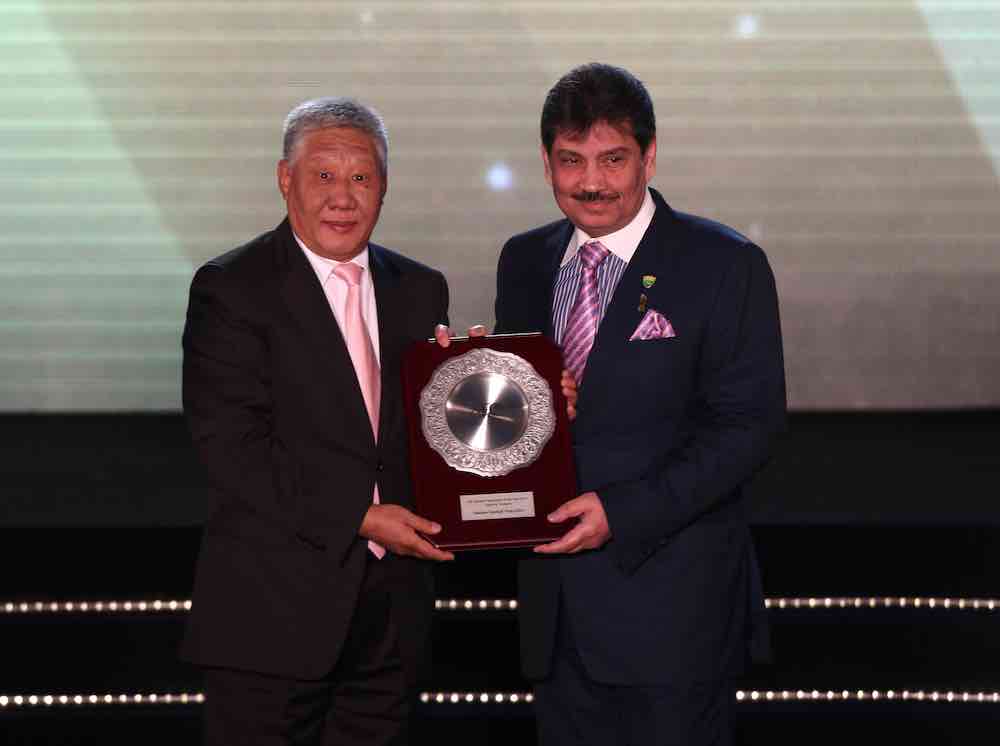 During the years leading up to his trial, Pakistan’s world ranking fell to the bottom ten in the world, his tenure of over ten years saw Pakistan fail to improve in any areas of the game. Not only that, the PFF constantly complained of lack of funds, taking money from FIFA and the AFC to do simple things such as building a headquarters for the PFF.

Despite getting money from the government of Pakistan, FIFA and the AFC, the PFF continued to complain of lack of funds, and when this trial started in 2015, it brought the Pakistani Premier League to a halt. Pakistani footballers were, at this point, not playing in their local league, and the Pakistani national team was not playing any international games.

Football in Pakistan was brought to a complete pause. So who is this man who’s powerful enough to bring a halt to all football in a country of 212 million people?

Faisal Saleh Hayat comes from a powerful family in Lahore, is extremely well educated, and has been a veteran of Pakistani politics for almost five decades as a member of the Pakistani People’s Party, or PPP, as well as another party called the PMLQ, or Pakistani Muslim League Q.

He has been interior minister as well as housing minister, where he was once again accused of corruption.

Interior ministry, housing ministry, football federation? An interesting career path in most countries, but in Pakistan powerful families are often shuffled around different powerful positions, meaning control of the country’s institutions remains in the hands of a few families.

His tenure is marked with many issues but, going back to his trial… In 2015 the PFF split into two factions. One faction that supported Hayat and another opposed him. While you might want to hope here that he was opposed by football-loving fans with a vision, he was opposed by the rival party to the PPP, the PMLN, or Pakistani Muslim League Nawaz.

While their name is similar to the PMLQ, they are quite different. The similarity in their names comes from the fact that several Pakistani political parties want to associate their names with the historical All-India Muslim League — the political party and movement behind the independence and creation of the Pakistani state.

So things don’t look very good right now, but what did Hayat set out to accomplish? Can we judge him on his actual victories?

Well, the first thing is Vision 2020. In 2008, Pakistan set out the extremely ambitious and highly unrealistic goal of becoming one of Asia’s top 15 sides by the year 2020. Now we are in 2020, how does Pakistan rank against Asia’s best? 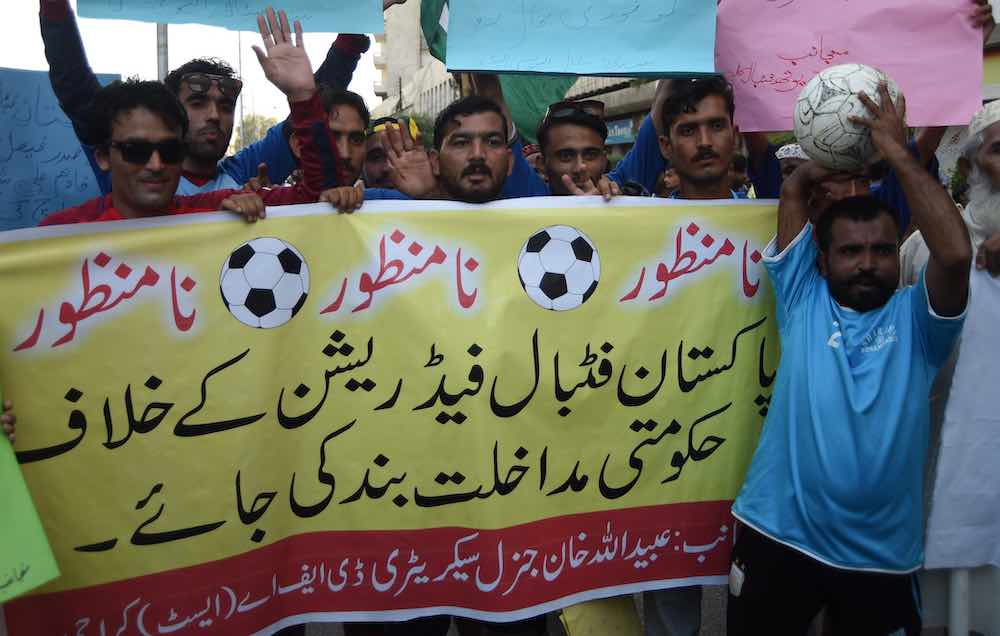 Members of local football association protest against the suspension of the Pakistan Football Federation (PFF) in Karachi on October 15, 2017. FIFA announced on October 11, it has suspended the Pakistan Football Federation (PFF) for “third-party interference”, in a rare move by the sport’s governing body to issue a blanket ban targeting a country. / AFP PHOTO / Rizwan TABASSUM

The top two Asian teams, Japan and Iran, both rank in the world’s top 30 overall. Asia’s 15th ranked team is the Kyrgyz Republic, which ranks 96th in the world — a whole 104 spots ahead of Pakistan.

So that goal has definitely ended in failure unless Pakistan is able to jump up 104 spots in the next month before the end of 2020.

What else can we look at from the extremely long reign of Mr. Hayat? Well, he promised to build eight FIFA Goal Projects in eight Pakistani cities. These were: Karachi, Peshawar, Quetta, Abbottabad, Khanewal, Jacobabad, Sukkur, and of course, Lahore.

As EuroNews described them, the Goal Project is an “own goal.” the Goal Project was supposed to build youth academies and stadiums in these cities to help develop Pakistani football and to give the national team headquarters.

Of the eight, Abbottabad has a playing field, and that’s it. The Peshawar one is now abandoned, the Karachi one remains unfinished, and only one remains today — in Lahore, Hayat’s hometown. The Karachi base is nothing but dirt. No stadium, no training academy, nothing.

And that trial mentioned earlier? It led to Pakistan’s suspension from football, as well as a halt in funding from FIFA and the AFC.

Pakistan is a football hub begging to be discovered, begging for investment, and for someone to come in and develop the sport there.

Perhaps the future will bring better fortunes for Pakistan’s footballers, but for now, all we have to see are the ruins of the false promises of the PFF and, in the process, the destruction of Pakistan’s second most popular sport.