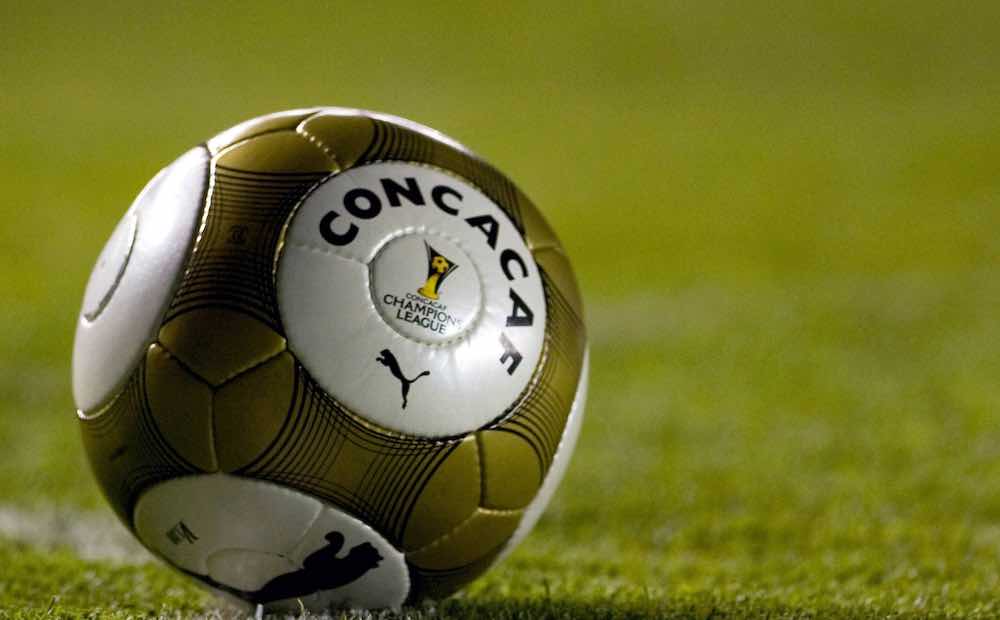 While the Major League Soccer season has come and gone, four of the league’s clubs still have plenty to play for ahead of the Concacaf Champions League quarterfinals.

Montreal Impact, Los Angeles FC, New York City FC and Atlanta United all have a chance to do something no MLS side has done before — book a spot in the FIFA Club World Cup by winning the competition.

The eight remaining clubs will all meet at Orlando’s Exploria Stadium this week in a fast and frantic single knockout format which will see a winner crowned next Tuesday night.

Despite the neutral site for the quarterfinals, second leg fixtures will honour the away goals rule. LAFC and Cruz Azul had not yet played their opening fixture before the competition shut down in the spring. As a result, their contest will be a one-off knockout.

Ahead of the first kickoff tomorrow evening, here’s how all four MLS sides are shaping up heading into their respective matches.

Fittest LAFC Side Of 2020 Set To Face Cruz Azul

Despite the bumps and bruises The Black and Gold have faced in 2020, they have arguably the best chance of any MLS team to advance to the semifinals taking place this coming weekend. The squad appears to be close to fully fit after having a few weeks to rest thanks in part to an earlier than hoped for playoff exit.

Injuries and squad omissions were the defining stories of the MLS season for last year’s Supporters’ Shield winners.

2019 MLS MVP Carlos Vela made just eight league appearances for LAFC this year, going the full 90′ on just four occasions, most recently when his side was sent packing by the Seattle Sounders 3-1 in the opening round of the Western Conference playoffs.

A lack of fitness also provided very few opportunities for one of the league’s top midfield three combinations in Latif Blessing, Mark-Anthony Kaye, and Eduard Atuesta to suit up in the same contest.

The club standing in their way, Liga MX outfit Cruz Azul, have plenty of their own concerns ahead of Wednesday night.

On the back of a historic collapse in the Mexican league semifinals where they let a 4-0 first-leg win over Pumas slip away in embarrassing fashion by losing via the same scoreline in the reverse fixture, The Mexico City outfit let their manager go just days before the match against LAFC. Whether the decision motivates ‘The Machine’ or sends them further spiralling after a shock defeat remains to be seen.

The one certainty in this contest is the desperation to put a disappointing domestic campaign behind them that both sides will surely possess in this win or go home matchup.

Montreal Midfield Duo Back Ahead Of Olimpia Match

The absence of Samuel Piette and Victor Wanyama in the middle of the park for Montreal was a major talking point ahead of their Play-In Round postseason meeting with the New England Revolution. In the end, the Impact crashed out 2-1 to the Revs thanks to a last-minute finish from Gustavo Bou.

With a few weeks to train, albeit in a limited capacity due to ongoing quarantine regulations upon returning to Canada, Thierry Henry’s side will have the services of their two key midfielders once again when they face Olimpia in the second leg.

The Honduran club got the better of Henry and Co. in the first fixture way back in March, putting on a clinic in how to play as a Concacaf visiting side at Olympic Stadium where they walked away 2-1 winners, despite owning just 25% possession.

Much to the advantage of Montreal, the second leg will take place in Orlando and the challenge to score multiple away goals to go through should be slightly less daunting.

Conversely, it’s hard to overlook the importance of experience in competitions such as these with Olimpia a multiple-time winner of the Champions Cup, the previous edition of the Champions League. Given the historical and numerical advantage heading into the second leg, Olimpia should be viewed as the consensus favourite.

If the Impact can find a way to get through to the semifinal, it will be Henry’s clear crown achievement in the early days of his Montreal tenure.

NYCFC In Tough Against Tigres

It was an up and down campaign for New York who followed up a dreadful start to the year with an impressive run of form to close out the regular season where they lost just three times in 17 matches.

Fitting then that a roller coaster 2020 would end in exactly that fashion for NYCFC when they lost to Orlando in penalties in one of the craziest MLS playoff contests in recent memory, a match which included multiple sending offs, a player turned goalkeeper and plenty of heartbreak for supporters of the Sky Blue side.

Luckily for Ronny Deila’s group, the search for silverware didn’t end with the defeat to Orlando but instead brings them back to Exploria Stadium with a chance to book a spot in the Concacaf semifinals.

Standing in their way is Liga MX club Tigres, who took the first leg by a 1-0 scoreline at Red Bull Arena some eight months ago.

Domestically, ‘Los Auriazules’ had a somewhat disappointing season, finishing sixth in the table before being dismissed in the quarterfinals by fellow Champions League contenders Cruz Azul. Much like New York, Tigres have had the benefit of taking some time to focus solely on the upcoming tie and as such both sides will be hungry to advance.

The problem for NYCFC, apart from the one goal deficit, is the emergence of COVID complications ahead of kickoff. starting keeper Sean Johnson did not make the trip to Orlando and several other yet to be named members of the club will miss out as a precaution.

While it would be shortsighted to dismiss NYCFC just yet, the prospects of a comeback have been slightly hindered by the questions surrounding who will be available on Tuesday night.

Atlanta Clinging On Against Club América

As the only MLS team left in the competition that missed out on the league playoffs, Atlanta United have been on the sidelines for over a month since their final regular season contest against the Columbus Crew back on November 8th.

Unfortunately for them fresh legs might not be enough to overcome the obstacles of the first leg as they trail 3-0 heading into Wednesday thanks to a thumping at the Azteca back in March.

Their opponents, ‘Las Águilas’, are no strangers to Concacaf success, having won the modern version of the competition twice and including the pre-Champions League era are seven-time champions, making them the most successful club ever in the tournament.

The one small upside for Atlanta is the lack of pressure on The Five Stripes ahead of kickoff. With a huge deficit to overcome, Stephen Glass will have to select his XI with attacking the main focus from the opening minutes of the match.

While Atlanta are the biggest longshot of the four remaining MLS clubs to advance to the next round, the potential for a comeback for the ages should keep interest levels high in ATL ahead of this one.

Loading...
Newer Post
Why Isn’t Egypt Better At Football? The Salah Situation And The EFA
Older Post
Inter Miami Full-Backs: No Sweat And A Chance To Rebuild