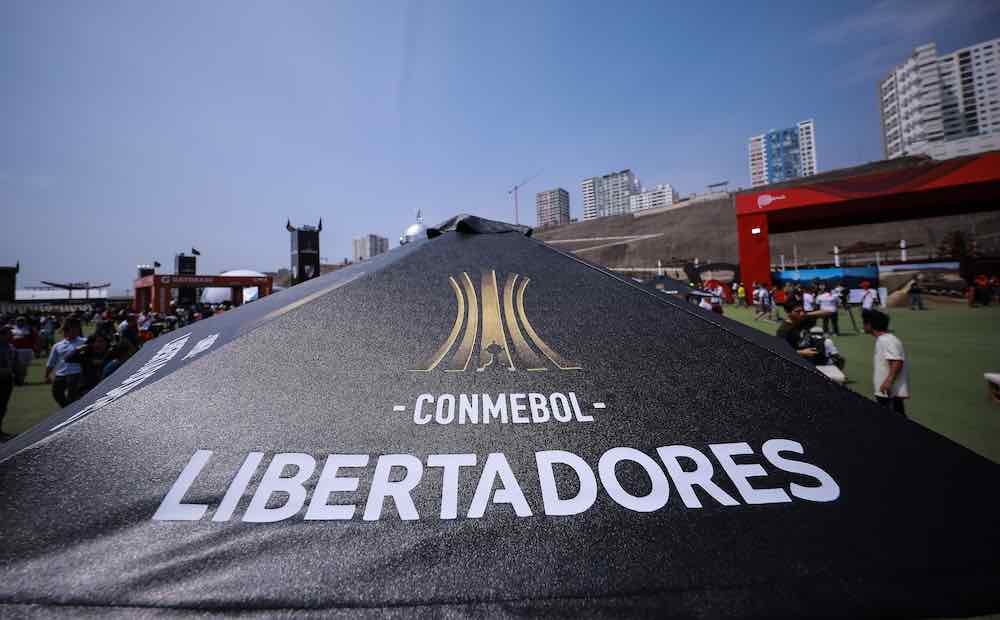 By early December, the winners of the Copa Libertadores – South America’s Champions League – are usually known.

This year, however, the tournament is only at its quarter-final stage owing to a six-month hiatus enforced by the coronavirus pandemic.

In fact, the 2020 Libertadores will have a quirk almost unique in history — the winner will only be known next year when the two semi-final winners meet in January at the Maracana stadium in Rio De Janeiro.

There are plenty of familiar faces among the last eight, including two Brazilian three-time champions who will face each other — Gremio and Santos.

Santos reached the quarter-final on away goals after losing 1-0 at home to Liga de Quito last week. They face Gremio, one of a handful of heavyweights who frequently make the latter stages.

Renato Gaucho’s side lifted the cup in 2017 and were knocked out at the semi-final stage in both 2018 and 2019 to eventual winners River Plate and Flamengo.

The two sides are quite evenly matched domestically, but Gremio’s recent experience with high-profile knockout ties makes them favourites.

The second quarter-final sees one of Uruguay’s historic greats clash with one of Argentina’s as River Plate host Nacional on Thursday.

Nacional were lucky to make it this far after seeing a last-minute goal by Independiente del Valle chalked off by VAR then winning a penalty shootout in the last 16.

River beat Athletico Paranaense 2-1 in their round of 16 game but were far from the spectacular heights they showed in 2018 and 2019.

This tie also sees River manager Marcelo Gallardo return to the club where he ended his playing career and launched his extraordinary managerial career.

Expect Nacional to sit deep and make this one as frustrating as possible for River.

Elsewhere, Palmeiras, who strolled to this stage relatively easily with an 8-1 win over Ecuadorians Delfin, now face Libertad of Paraguay who eliminated Bolivians Jorge Wilstermann.

🔥⚽🏆 This week’s quartet of #Libertadores matches features a trio of Quarterfinal first legs plus the conclusion of the Round of 16! pic.twitter.com/T6uEk4t3kd

The Brazilians are massive favourites for that matchup as they boast a squad and budget which only elite Brazilian and Argentine teams can hope to compete with.

Their last (and only) Libertadores triumph was in 1999. They have had success domestically but need to finally lift the Copa again soon to feel they are getting a return on their investment.

The final tie is not yet decided as Boca Juniors vs Internacional was postponed for a week following the death of Diego Maradona.

Boca brought a 1-0 lead back from Brazil on Wednesday and it now seems likely there will be a Buenos Aires derby in the quarters where Racing await.

Sebastian Beccacece’s side knocked out champions Flamengo on penalties on a dramatic night in the Maracana. The holders were wasteful and ended up paying a heavy price with a premature exit.

🔙🏆 In 2⃣0⃣2⃣0⃣ they eliminated defending champions #Flamengo and did the same to #River in 1⃣9⃣9⃣7⃣.

It’s a slightly different version of the Copa this year with the baying crowds which add so much to the tournament missing. Nevertheless, that has not dampened the players’ or supporters’ appetite to lift the great trophy in the heat of the Brazilian summer on January 30th.