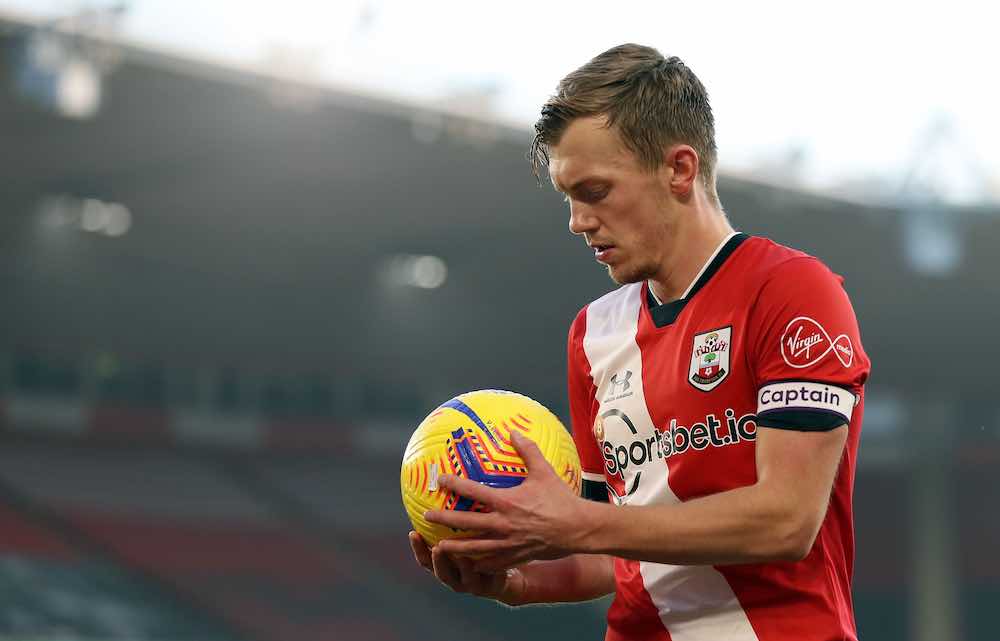 On 25 October 2011, a 16-year-old James Ward-Prowse made his Southampton debut. A little over nine years later, he has played under seven managers and in several positions, but it wasn’t until Ralph Hasenhüttl arrived in December 2018 that the midfielder’s game developed past simply being aesthetically pleasing. The Austrian tactician tore him down and rebuilt him in his image.

After playing the final ten minutes of a 1-0 loss to Cardiff in Hasenhüttl’s first game in charge, Ward-Prowse did not feature in Southampton’s next three games. Picking up two wins in his absence after just one in their first 16 matches, Saints once again looked unlikely to accommodate the stylish player in a team that required substance. Then, he was recalled for a home tie with Manchester City, playing the full 90 minutes.

“I had a face-to-face meeting with [Ward-Prowse] and told him what I think are his strengths and weaknesses,” Hasenhüttl said after the 1-3 defeat to Pep Guardiola’s men.

“Sometimes he wasn’t hard enough, not aggressive enough at winning the ball, getting in the duels. We saw against Manchester City a step forward in this manner, and it’s a good way for him to keep going now.”

He scored an own goal that day, but it was nothing more than misfortune. The former England U21 captain didn’t miss a single minute of Premier League football for the next 16 games, and when he was dropped to the bench it was only because Southampton’s top-flight survival was practically guaranteed.

It was an awful performance without him, and he was back in the starting line up the following weekend – the final fixture of the 2018/19 season. He has been the first name on the team sheet ever since, starting and finishing every single one of Southampton’s last 49 Premier League games.

At the end of last season, with the departure of Pierre-Emile Højbjerg imminent, Hasenhüttl named Ward-Prowse club captain. He may be from neighbouring Portsmouth, but for a player who joined the club at the age of eight, it was a natural progression and just reward — one that only came, however, due to a symbiotic relationship and mutual respect between player and manager.

“He’s saved my career here,” Ward-Prowse said towards the end of Hasenhüttl’s first season in charge.

“Before he came in, I wasn’t really in the picture and I was a bit down in terms of confidence, but we had a meeting together and…he was brutally honest with me and told me what he wanted, showing me clips of what he needed from me as one of his players.

“I respected him straight away for that and I made sure when I got on the training pitch the next day, I showed him I could play for his team.”

A keen student and fast learner — described as the “prototype of the intelligent footballer Southampton are trying to produce,” in a 2017 FourFourTwo article — it was no surprise to see that Ward-Prowse’s game had evolved once more when the 2019-20 Premier League season returned for a frantic conclusion in June and July, following the first nationwide lockdown. 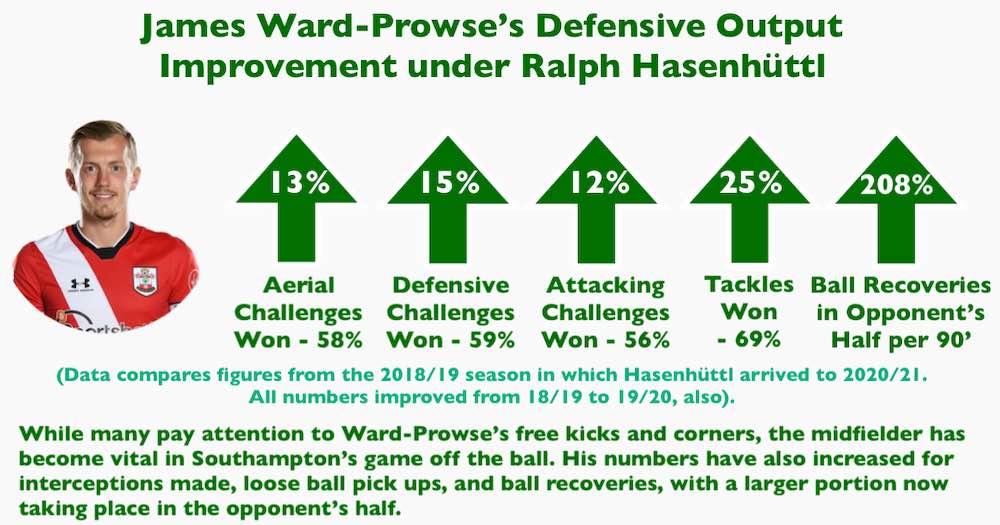 In the league’s three-month absence, Hasenhüttl penned a book on his footballing ideals, the SFC Playbook: “something of a literary for the whole club and all the teams because we want to implement our philosophy.”

Just like Ward-Prowse had adapted to his manager’s demands for more bite and brawn — picking up a career-high ten yellow cards in Hasenhüttl’s first full season in charge and lifting the numbers and success rate in every defensive output measurement there is in both seasons since — he adjusted his performances to complement his new partner in the middle, Oriol Romeu, and the move ever closer to the purest form of his manager’s favoured formation: 4-2-2-2.

“It is not surprising when I say that he is one of the best midfield players in the Premier League, absolutely,” Hasenhüttl said last month.

“He can run more than any other player. He is robust. He is gifted. He is technical. He is very, very smart. This is not such a bad combination, to be honest.”

This summer, the club rewarded the pair with new lengthy contracts: four years for the manager and five for the player.

This season, Ward-Prowse isn’t in his side’s top five for chances created or key passes made (he was 3rd and 2nd in 2019/20), but he is their star performer, leading in ball recoveries in the opponent’s half (31, second-best is Romeu with 16) and making the second-highest number of tackles and interceptions — all figures that are indicative of Ward-Prowse being a key figure in Southampton’s high-pressure football. 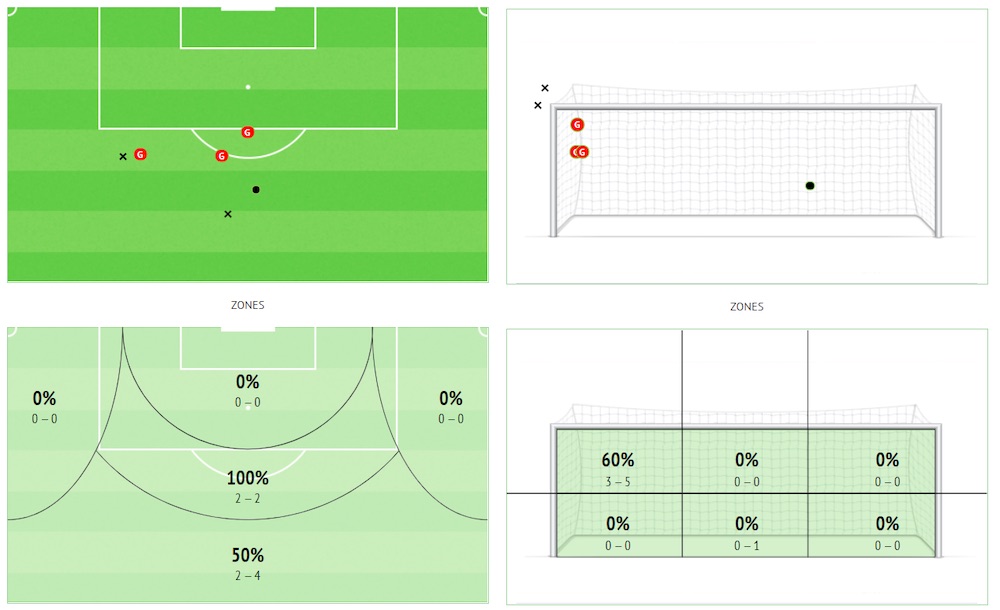 But none of this accounts for what most football fans know Ward-Prowse for: his set-pieces. Yet again, they — or how his teammates interact with them — have improved.

In 10 league games this season, he already has four goals, three of which were from direct free-kicks, and two assists — one from a free-kick and one from a corner.

For all the numbers the eyes don’t see in the moment, Ward-Prowse always has a postage stamp delivery around the corner.