Udinese’s Rodrigo De Paul Is Ready To Take The Next Step – But Where To? 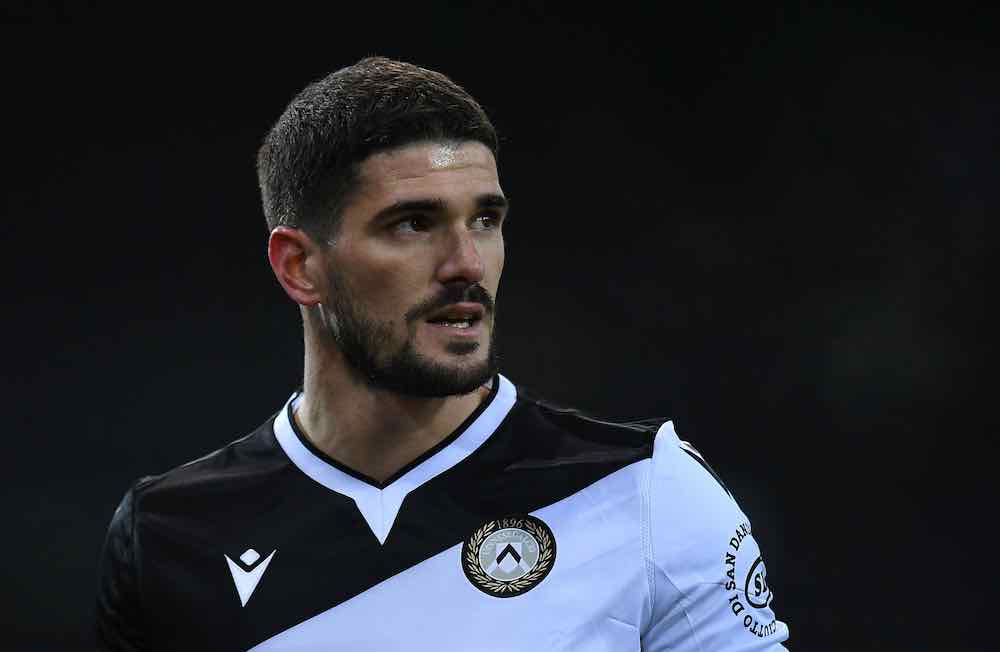 “I have always said that the best leagues are Serie A, the Premier League and La Liga,” says Udinese’s Rodrigo de Paul, speaking to beIN Sports.

“I had the experience of playing in two, I am missing the Premier League,”

De Paul began his football career with his hometown club Racing Club de Avellaneda at the age of eight. He made his professional debut 11 years later, replacing former Juventus player Mauro Camoranesi in the 76th minute of a 3-0 defeat to Atletico de Rafaela.

Ayala, himself a former Serie A and La Liga player, knew De Paul well having spent two years as the sporting director of Racing’s academy prior to his move to Valencia.

Juan Antonio Pizzi, Valencia’s manager at the time, was thrilled with the signing.

“Rodrigo is the best prospect to come through Argentina in the last five years,” he said. “This is great news for Valencia.”

“He’s a player who has proven himself in Argentina where, despite his youth, he was the captain of his team.

“He has an abundance of talent and he also shows great maturity in his play. We believe Rodrigo has everything to triumph at Valencia and in European football.”

Indeed, De Paul had all the qualities necessary to reach the top, but his time at Valencia could hardly be described as a triumph.

Only 63 seconds into his first appearance for Los Che, De Paul was shown a straight red card. His flailing elbow to the face of Aleix Vidal earned him a four-game suspension.

The Argentine was unable to break into the starting XI of Nuno Espirito Santo, the current Wolves boss who had replaced Pizzi as manager that summer.

De Paul was competing with the likes of Paco Alcácer, Álvaro Negredo, Pablo Piatti, Dani Parejo and Rodrigo Moreno, which made it difficult to break through.

He still went on to make 29 appearances in all competitions during the 2014-15 campaign, but only started in 10 of them. 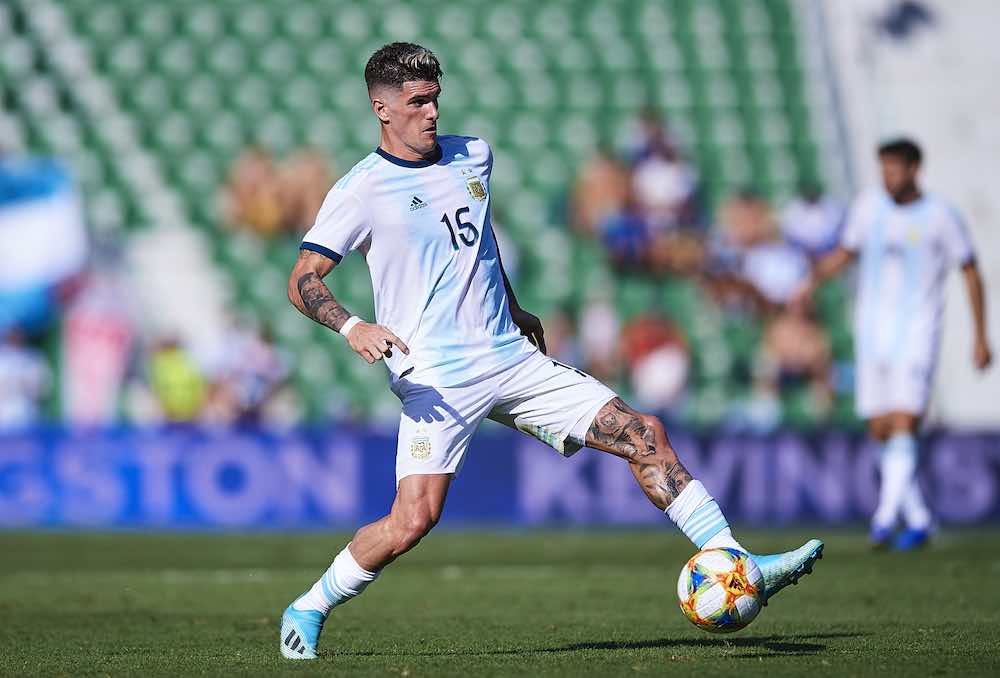 When he did play, De Paul impressed, particularly when used in the No. 10 role. He showcased his quality in a 1-1 draw to Athletic Club de Bilbao.

The pacy playmaker came on in the 27th minute for an injured Piatti, showing his composure, touch and finishing ability and scoring Valencia’s only goal of the match.

That would be the only goal De Paul scored in La Liga, and one of only two he scored for Valencia. After falling out of favour the following season, he returned to Racing on a 5-month loan.

In 2016, De Paul was among the casualties as Valencia tried desperately to reduce their wage bill after failing to qualify for the Champions League.

He was sold to Italy’s second oldest club, Udinese, for €3m only two years after Valencia paid €4.7m to sign him from Racing. Valencia were clever enough to negotiate for a percentage of a future sale, though, which should make for a positive net return.

De Paul has steadily improved at the Friulano club despite playing under eight different managers in his four-plus seasons there. The dependable Argentine has appeared in at least 34 Serie A matches in each of his four full seasons at Udinese.

Playing for a team that has often flirted with relegation, De Paul has been instrumental in maintaining Udinese’s position in the middle of the table.

He had his best season in 2018-19, with 16 goal contributions made up of nine goals and seven assists. He followed that up in 2019-20 with another strong campaign, scoring seven goals and assisting six.

Under manager Luca Gotti, De Paul has taken his game to another level. Gotti took De Paul off the left-wing and fixed him permanently in the centre of the midfield in his 3-5-2 formation. He also gave him the captain’s armband.

The 26-year-old’s talent is now ready to be unleashed at a bigger club. Inter Milan are rumoured to be the frontrunners, seeing him as a potential replacement for Christian Eriksen who is expected to be sold in January.

“I like to watch a lot of football and there are many references in my position,” De Paul added in his interview with beIN Sports, commenting on the midfielders he most admired.

“[Paul] Pogba has everything a central midfielder needs, even though he’s not at his best. Arturo Vidal has lots of goals and has had a very important career.”

Perhaps he was hinting at a move to Milan, but there were also transfer rumours in September linking him to Marcelo Bielsa’s Leeds United.

Leeds fanzine, The Square Ball, tweeted: “Apparently he’s keen on the move but now it rests with the clubs.”

De Paul replied, “Yes,” followed by a fingers-crossed emoji, before quickly deleting his own tweet.

That move no longer seems likely, and while it remains to be seen where De Paul lands, this will almost certainly be his final season with Udinese as he looks to take the next step in his career.