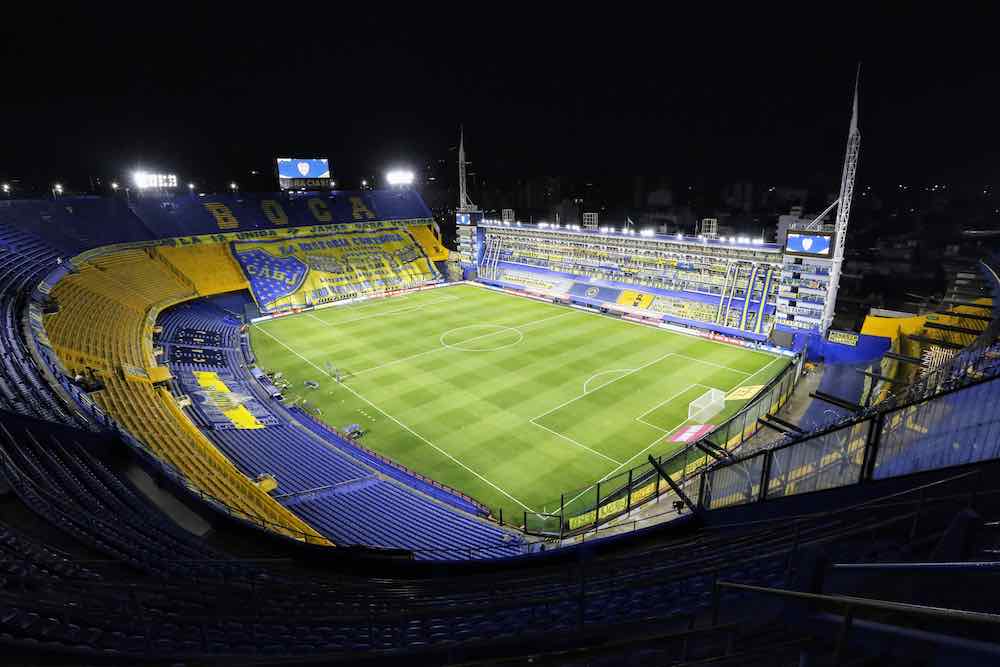 On Saturday night at 9:30pm local time, Argentina’s two most popular clubs will go head to head to see who can take control of group A of the Copa Diego Maradona — the domestic tournament being played until January 17 in the country.

Normally, this fixture would be the highlight of the year, capturing the undivided attention of the majority of the country’s 45 million people, and many millions more beyond its borders too. For managers and players alike, the fixture would be their absolute priority.

As for the fans, they’d usually trade any future results for a win on derby day.

The timing of this latest matchup, however, has taken away a bit of the anticipation surrounding el Superclasico.

The main reason for this is that on Tuesday night, the semifinals of the Copa Libertadores begin, with both Buenos Aires super clubs up against Brazilian giants.

Although three points against the bitter foe and a big stride towards a domestic final would be reason to cheer, a shot at the continental crown in the Copa Libertadores final at the Maracana on January 30 is a much juicier prize.

Consequently, both teams will likely field a changed XI with one eye on the midweek cup clashes.

Saturday’s superclasico will go a long way to deciding which team wins group A and gets to play the final of the Copa Diego Maradona. pic.twitter.com/tBqgBstVS1

River are up first against Palmeiras on Tuesday and have defensive worries after both of their established left-backs picked up hamstring injuries last week.

Boca face Santos on Wednesday so are likely to use key figures such as Carlos Tevez sparingly on Saturday.

With five changes allowed in domestic games, expect to see mass substitutions in the second half as both managers preserve legs for the key battles ahead.

It will be an unusual and slightly subdued derby on Saturday, especially as it will be played in an empty Bombonera, but if either side manages to pull off the win their fans will be delighted and will gain a morale boost ahead of the showdowns next week.