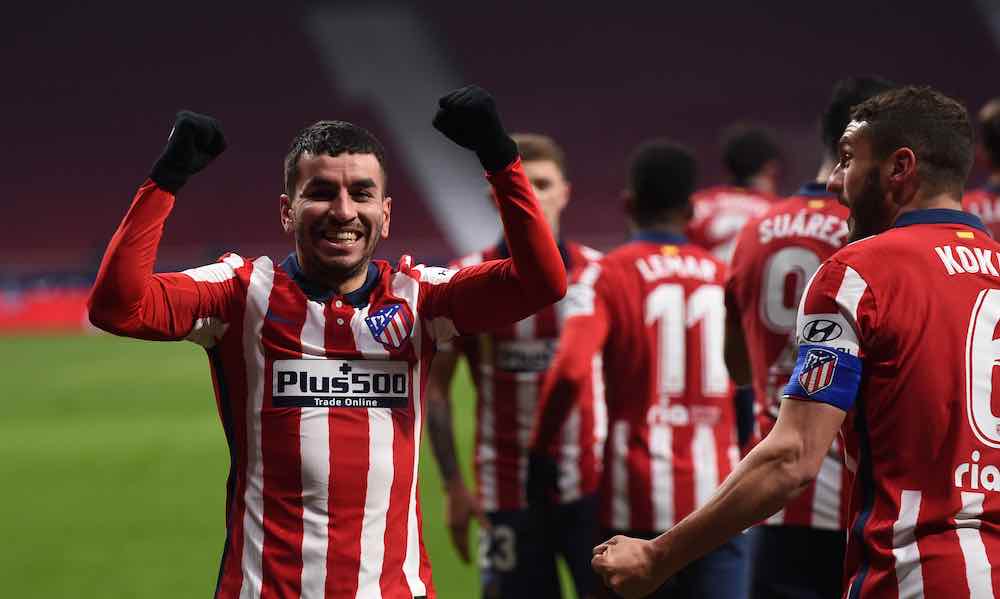 As the midway point of the La Liga season approaches, Atlético Madrid sit four points clear at the top of the table with two games in hand. With Barcelona and Real Madrid off the pace, it represents a fantastic opportunity for Diego Simeone’s side to break up the duopoly for the first time since 2014.

While most of the focus has revolved around the master and apprentice combo of Luis Suarez and João Felix up front, one of the more unsung members of the Colchoneros’ title charge has been Ángel Correa, whose five assists so far have only been bettered by Celta’s Iago Aspas.

The 25-year-old Argentinian has tended to feature on the right, forming a productive relationship with Kieran Trippier (also now up to five assists), but has the versatility to play off the frontman or tuck inside for a more central playmaker role.

Correa’s low centre of gravity, vision and ability to operate in the half-spaces means that on his day he can be a nightmare to defend against. His excellent swivel and snapshot to break the deadlock against Sevilla perfectly demonstrated the game-changing ability he has in his locker.

Befitting of his elusive nature on the pitch, trying to evaluate Correa’s six years in Spain is also a tricky task.
On one hand, Correa is a player who has remained a regular throughout Simeone’s tenure, rarely missing a game through injury and displaying an admirable fighting spirit in the face of adversity.

Upon his arrival in Madrid, Correa immediately faced the set back of undergoing heart surgery which sidelined him for six months but, once recovered, he proved himself as an effective option coming off the bench.

The 2017/18 season saw Correa become more of an established name in the first eleven, scoring eight goals and registering four assists in 37 appearances, as Atlético also won the Europa League.

By the summer of 2019, it seemed as if his spell at Atleti was coming to an end and there was talk of a potential move to AC Milan. True to form, Correa has bounced back once again and was arguably one of the club’s better performers in 2020.

Nevertheless, there is that nagging feeling that Correa perhaps has not quite kicked on to the next level.
In terms of output, he has never registered more than 10 goals in a season, albeit never dropping below five. A total of 39 goals and 39 assists in 253 games doesn’t necessarily jump off the page, but at the same time can be mitigated by the number of substitute appearances.

Ask any seasoned Atleti fan about Correa and they will speak of their frustration at his inconsistency. Capable of game-changing moments — such as assists versus Salzburg in the Champions League — but in others, he’ll drift by without making much of an impact.

That’s not to question his work rate. Clearly, you don’t last that long in a Simeone team if you don’t put in the requisite effort and commitment. Correa speaks about his manager in glowing terms, crediting him with his personal growth both on and off the pitch, but has also mentioned how he doesn’t enjoy playing on the wing as much as a through the centre.

Whether Simeone’s system allows Correa to display his full ability is certainly a legitimate question and you could argue that he would perhaps stand out more at a team where the play was built around him more.

Unfair expectations have also played their part in how Correa is judged. As an 18-year-old, he broke through at San Lorenzo and helped them to the 2013 Inicial title — their first silverware since 2007 — before starring in el Ciclon’s first-ever Libertadores triumph the following year. The path to greatness was already set.

Correa dazzled for the national team at youth level, too. The diminutive forward was the talisman as Argentina romped to the U20 Sudamericano title in 2015 and everything pointed to this generational talent becoming a mainstay of the senior set up for years to come. 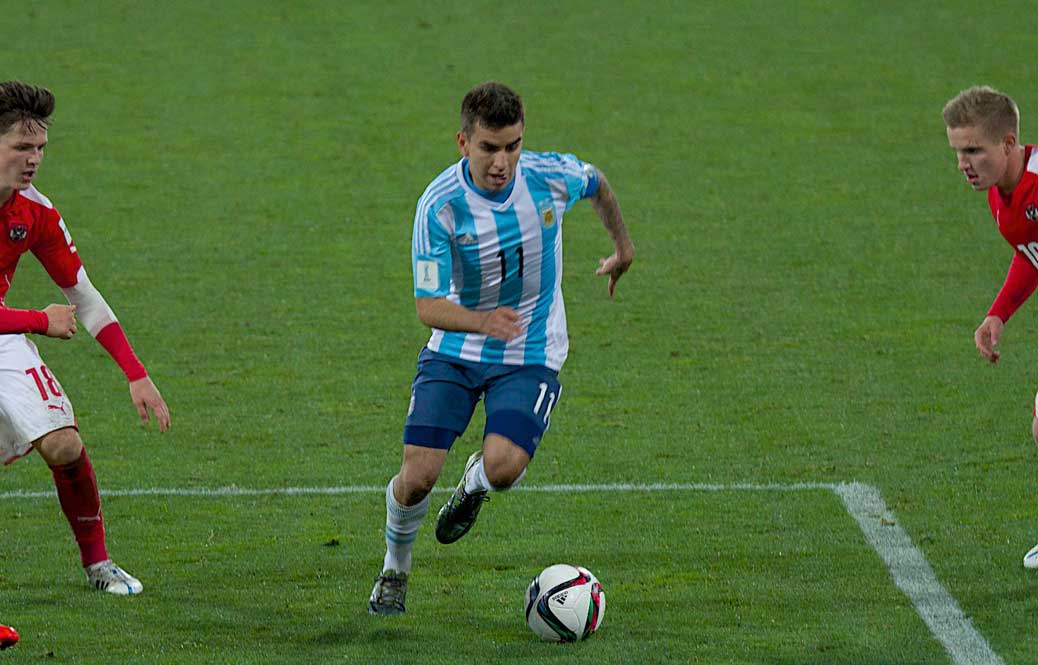 However, while players like Leandro Paredes, Gio Lo Celso, Rodrigo de Paul and Lautaro Martínez have become mainstays under Lionel Scaloni, Correa is still on the fringes of the squad with just 12 caps to his name.

The presence of a certain Lionel Messi has undoubtedly played a significant role in his lack of minutes for la Albiceleste but, even during the Barcelona maestro’s temporary retirement, Correa has failed to grab the rare opportunities when they have come his way.

Entering what is traditionally considered a footballer’s prime, the next couple of years will tell us whether Correa can kick on to the next level for club and country. Given his current form for Atlético and inextinguishable fighting spirit, it would be unwise to bet against him.