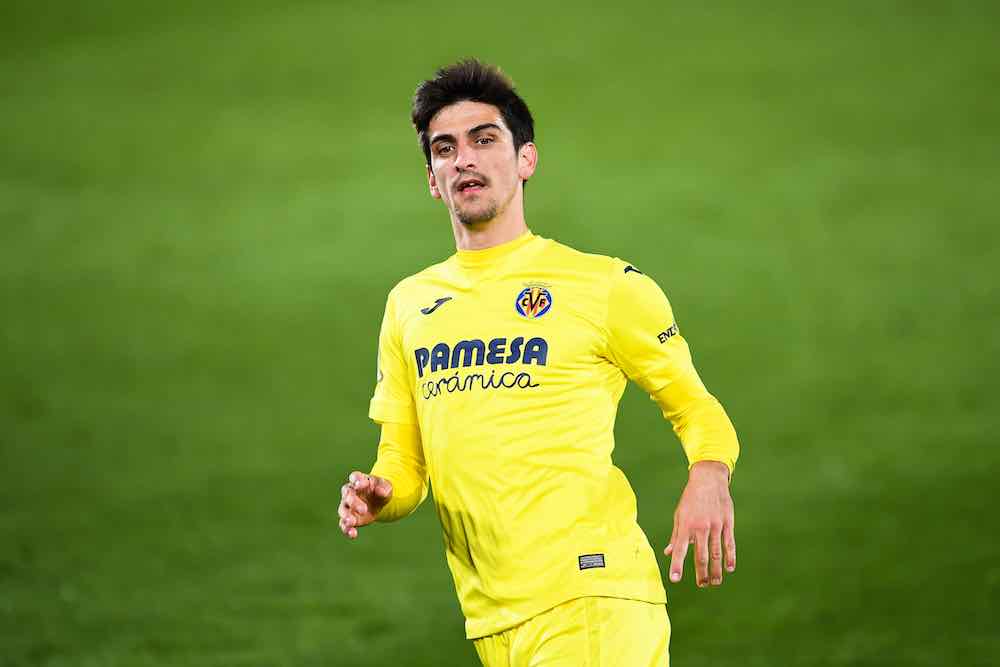 Scoring goals is the hardest thing to do in football. It’s why the players capable of doing it are so revered, overcoming the most difficult task to bring joy to the terraces. Gerard Moreno is one of those players — a forward blessed with the rare ability to turn half-chances into goals. Finding someone who can do that with regularity can elevate good teams to another echelon.

Moreno is the leading light in a talented Villarreal team, spearheading Unai Emery’s offence. The Spaniard has ten goals and two assists from 16 La Liga appearances so far in 2020-21 and has played an integral role in the Yellow Submarine’s strong start to the season. Happy to allow early high-fliers Real Sociedad the praise, Emery’s men have been building steadily and sit fourth, two points behind Barcelona.

Emery is famed for the emphasis he places on control and solidity, which is why having someone capable of creating like Moreno is such an important dynamic. Heavily left-footed, Moreno is an intelligent runner capable of finding goal-scoring positions and remaining cool, calm and collected when opportunities present themselves.

He’s a player it’s difficult to pigeon-hole. Able to score a variety of goals, Moreno is as likely to score cutting in from the right to fire an effort on goal with his cultured left foot as he is to pounce on a loose ball and make his opponent pay for their mistake. Moreno is a killer, a predator. Good in the air and cold-blooded — a potent combination.

Moreno also likes drifting wide right to create space for himself, cut inside on his left and thread through incisive passes. He’s even started on the right of a 4-3-3 at times this season as well as operating as the attacking lynchpin in Villarreal’s more customary 4-4-2.

Moreno is enjoying his football thanks to the quality around him. His partnership with Alcácer is getting better with each passing week and is flanked by dynamic wingers in Samuel Chukwueze and Moi Gómez.

Dani Parejo is the team’s orchestrator, running the show from central midfield, and was paired with the more defensive-minded Vicente Iborra until the latter picked up a serious injury.

Sergio Asenjo is making a name for himself as one of the finest goalkeepers in Spain, while Pau Torres, Sergio Ramos’ partner at centre-back for the Spanish national team, is one of the division’s most exciting prospects. Alfonso Pedraza and Mario Gaspar are both capable full-backs.

Moreno, now 28, is coming into his prime. He’s currently valued at €30m — the highest valuation of his career. He earned his first cap for Spain in 2019 and is contracted to Villarreal until the summer of 2023. He’d be an excellent acquisition for any club looking for a player guaranteed to score goals but is said to be content with life at Estadio de la Cerámica.

He’s currently in his second spell with the Yellow Submarine, having re-joined the club from Espanyol in 2018. He had spent three years at Espanyol, having joined them from Villarreal.

Born in Santa Perpètua de Mogoda in Catalonia, Moreno began his career with local side Damm before joining Espanyol and then Badalona. His senior breakthrough came with Villarreal C, whom he joined in 2010.

Moreno worked his way through the lower categories of Villarreal, playing for the B team before eventually making his bow in the first team in 2012. He returned to Espanyol after failing to achieve regular appearances with Villarreal, even spending a season on loan in the Balearic Islands with Mallorca.

Moreno’s goalscoring record is at its highest point at the moment. In the previous six seasons, dating back to his first season with Espanyol (which was also the first season he hit 30+ appearances in La Liga) Moreno has scored seven, seven, 13, 16, eight and 18 goals. This season he’s hit ten from just 16 appearances, so if he can maintain his goalscoring trajectory he should be in line for his best-ever return.

Moreno is currently joint third with Karim Benzema in the race for the Pichichi — the award given to La Liga’s top scorer — one behind Lionel Messi and two behind Luis Suarez and Youssef En-Nesyri.

If Moreno can maintain his form for the business end of the season, Villarreal could be in with a real chance of finishing in the top four and qualifying for the Champions League.

Loading...
Newer Post
Tomas Soucek’s Performances Have West Ham Looking Up Rather Than Down
Older Post
Joshua Kimmich: The Bayern Star Who Is Now World Class In Two Positions