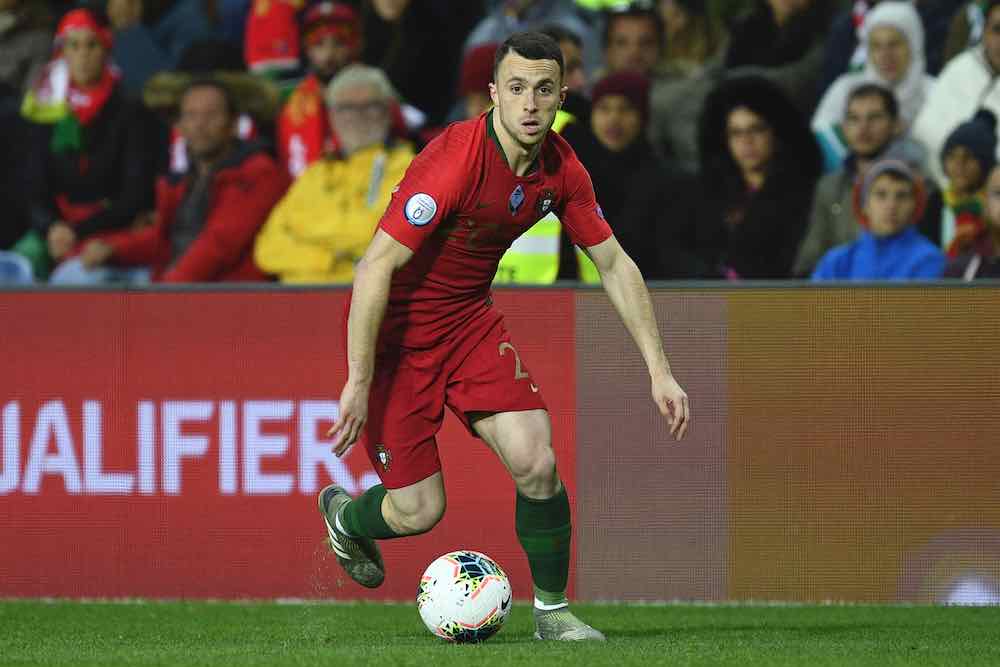 With the Euros 2020 approaching, there always comes the question of which teams you are going to follow.

If your national team has managed to qualify for the game, you will no doubt want to follow their progress.

Nevertheless, you should check out some of the other teams too, to find out more about what could happen in the tournament as a whole. Here are some of the teams you should keep an eye on in the Euro 2020 tournament.

As the defending champions, Portugal are going to have a lot to prove on the pitch. They have been seeded into a difficult group stage with France, Germany, and Hungary. This is likely to be a hard battle for all four teams, but Portugal will no doubt be scrutinised incredibly closely due to their performance in the last tournament. By keeping an eye on Unibet Euro 2020 betting odds and looking at some of the official information from experienced pundits, we should get some good predictions as to how they might perform.

France has won the Euros twice, and are the current defending champions for the World Cup too. They are heavyweights on the pitch who know what it takes to be the best of the best. With that difficult initial group stage to get through, we can expect to see the French players demonstrate precisely why they are some of the best in the world.

Together with Spain, Germany has won the most titles at previous Euros tournaments. Their performance will always garner a lot of interest, especially when you take a look at their rankings in other international tournaments. Their group stage will be a difficult fight. Of them, it will be interesting to see who makes it to the knockout phase, or even if Hungary can manage to knock one of them out entirely.

Though they might not make it as far in the competition as some of the other teams, keeping an eye on how Scotland progresses in the tournament might be something some viewers wish to monitor. This is the first time in 22 years that the Scottish men’s team will be playing at the Euros, having previously qualified in 1996.

Just their qualification was enough to cause their fans to celebrate widely, so if you want to see a team that is thrilled to be there and happy no matter what comes their way, you should tune into a Scotland match.

Of course, these are just four of the teams that are playing in this tournament, and we can expect to see some great things from all of them as things progress. It is always difficult to call who might walk away as the champion in a Euros tournament, and things are no different this time around. This is likely to be a very exciting set of matches, and all football fans should tune into them so they don’t miss a single play.